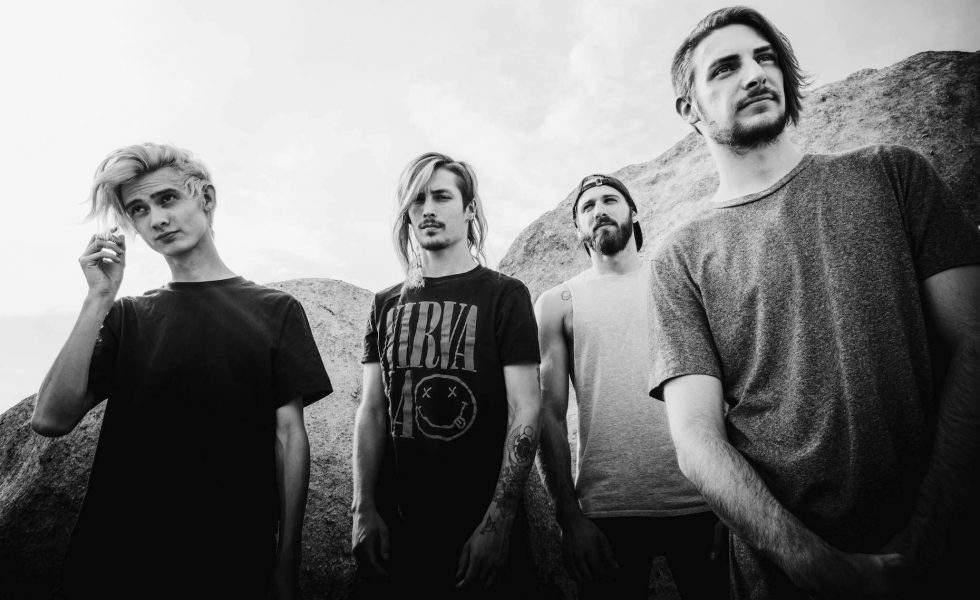 Destroy All Lines are well known for bringing some ridiculously massive tours Down Under, but their newest effort might just be the one that Destroys All Lives.

Seriously, if you’ve ever wanted to know what it feels like to have someone straight-up roundhouse kick you directly in the brain, catch a set from Canadian instrumental djentists Intervals.

MORE: #REALTALK: Punk Is Dead (For Real) // KICK OUT THE JAMS: DROWN THIS CITY: Getting Nostalgic With Alex Reade // GHOST: There Went The Sun // PARKWAY DRIVE: Survivor’s Guilt

The band—technically a solo project of guitarist Aaron Marshall, but with a trio of mates stepping in to fill the mix—are a jaw-dropping force of technicality. After they tore the house down supporting Plini in 2016, we’re foaming at the mouth even thinking about what the outfit can do with a headline set to their name.

And then there’s Texas prodigies Polyphia, who are making their debut journey to Australian shores on this tour. Fusing elements of everything from pop to hip-hop to sweet, sludgy death metal, the  prog-rock powerhouse are one punters would be remiss to just stand through.

Their performances command your attention, and if recent single G.O.A.T. is anything to go by, their new music will tear Australia’s ears straight from its collective head in the live setting.

Support acts for the tour are yet to be announced, but with two full sets from some of the world’s most talented prog-metal acts alive, whoever takes the slot will have some damn fierce competition on their tails.

The tour is set to kick off on Friday, September 21st in Perth, rolling through Melbourne and Sydney before wrapping up in Brisbane three nights later. Considering the intimate size of the venues this tour is calling home to, expect them all to sell out pretty quick.

Intervals and Polyphia are taking their instrumental chaos across Australia this September. Catch them at the following dates:

Tickets on sale Thursday, June 21st from 10am local time via tickets.destroyalllines.com