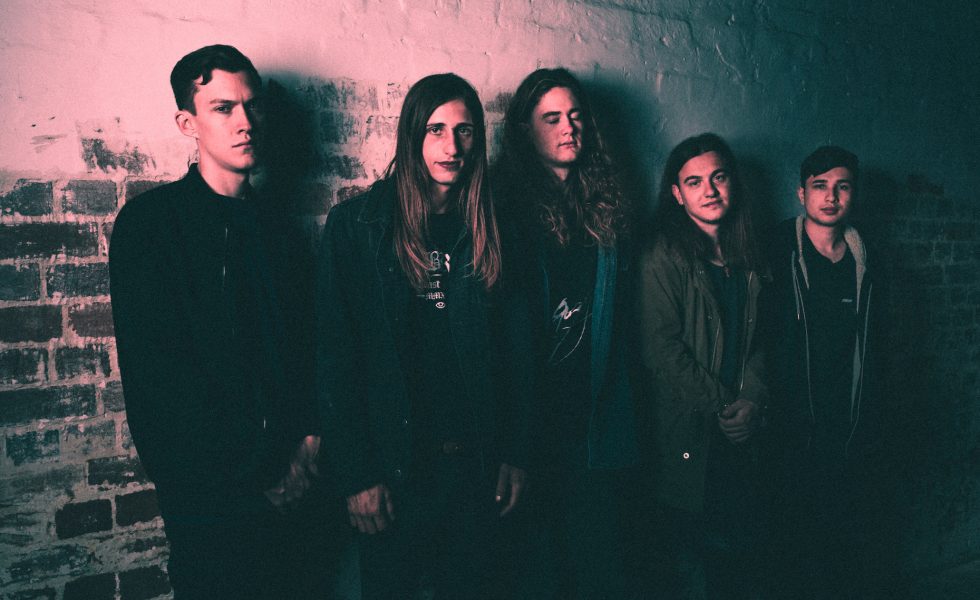 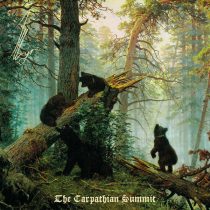 In an era where every band wants to be thought of as progressive to some extent, it’s always a pleasure to find one that can truly be described that way. Perth’s Illyria are exactly that, and on their new album are beginning to truly revel in their creative power.

Kenopsia features the harsh vocal tones and drone-like aesthetic that has drawn comparisons to Deafheaven, The Carpathian Summit shows a band with far more creative spirit. From the gentle chiming guitar notes that open Resurgence before it takes off into melodic death metal with a spiralling Insomnium-style riff, to the vast and epic title track, Illyria leave little territory unexplored. Its introductory creeping bass line a stark disparity to the climax of the opening song, Wilderness is an experiment in tension as the band slowly add elements of dynamics and atmosphere.

An album of stark contrasts and sprawling arrangements, each song wildly different to the last

The layered, contrasting vocals and tremolo picking build to a climax through a sustained, ringing melody line then subsides into an extended, dreamlike section of plaintive vocals and quiet guitar that echoes the work of the much lamented Boston prog outfit Maudlin of the Well. That feeling also haunts the next track, Autumn Fades Away, a sad, gentle acoustic guitar-driven song for most its length before it explodes into shrieking vocals and melodic metal.

This is an album of stark contrasts and sprawling arrangements, each song wildly different to the last, Illyria veering effortlessly from the delicate acoustics of the slow-building The Second Day of Spring to The Final Bastion’s furious black metal. Illyria bring it all together on the album’s title track and centrepiece. The Carpathian Summit climbs its way across almost fourteen minutes of mood shifts and tension-building to one of the pinnacles of progressive metal reached so far in 2019.

Invoking allegiances to some of the best progressive metal forces around the world at the moment, Illyria have created nothing short of a masterpiece with just their second album. It will be interesting to see where their career takes them next.

STICK THIS NEXT TO: Agalloch, Rivers of Nihil, Deafheaven