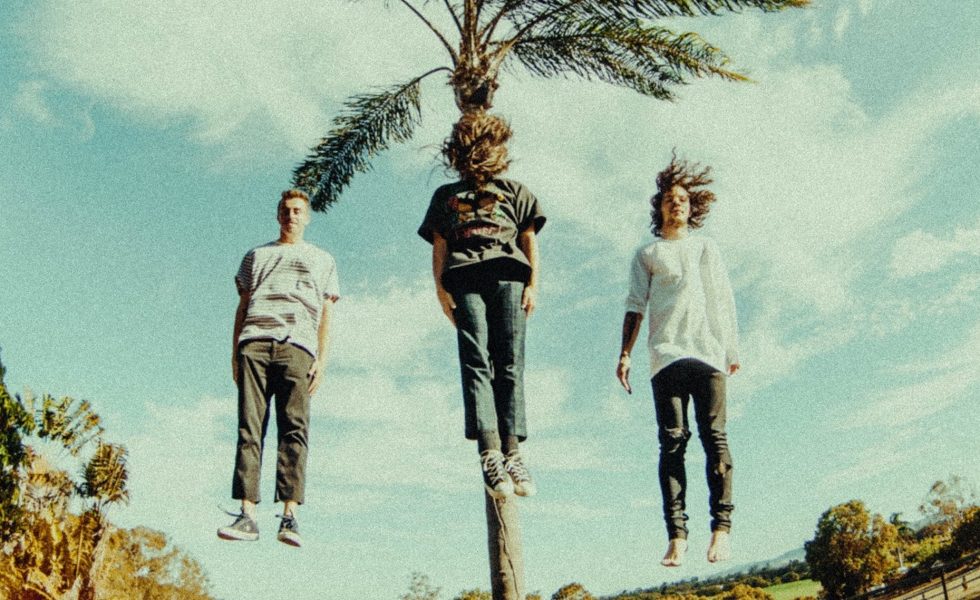 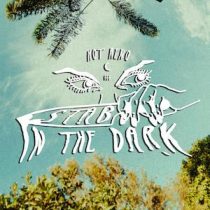 Hot RenoStab In The Dark

Alt-rock wunderkids Hot Reno have made a massive statement with their debut EP Stab in the Dark.

The three-piece, who hail from the Gold Coast, have crafted a spicy set of tunes (dad joke very much intended). Need proof? Look no further than the raw and rockin’ EP opener, Lighter Fluid.

There’s a real vintage surf punk tone housed in the track, and it carries through to the entire EP. In massive part, this can be attributed to the lazy, drawn-out vocals of frontman Harley Jones. Keeping things fresh though, the retro vibes are backed with such youthful energy—who said rock n roll riffs can’t be fun and bouncy right?

Stab in the Dark is a confident collection of tracks perfectly suited to a chilled, afternoon listening session.

Despite wearing their appreciation for bands like Violent Soho and Dune Rats on their sleeves throughout the entirety of the EP, Hot Reno maintain a solid stance of individuality with their unique, heartfelt lyricism (especially on the title track, Stab in the Dark). By nailing both rough n rowdy tracks AND softer jams, the trio have shown their versatility—and it’s hugely impressive when you consider the fact that they first joined forces in late 2017.

Hot Reno have crafted a solid little release, and in the process have managed to skip the awkward, uncertain stage that comes with most first offerings to the music world. Stab in the Dark is a confident collection of tracks perfectly suited to a chilled, afternoon listening session. Our advice is to grab some mates, play it loud and let the good vibes sink in.

STICK THIS NEXT TO: Dune Rats, Violent Soho, Radolescent
STANDOUT TRACKS: Lighter Fluid, So I So You, Stab in the Dark