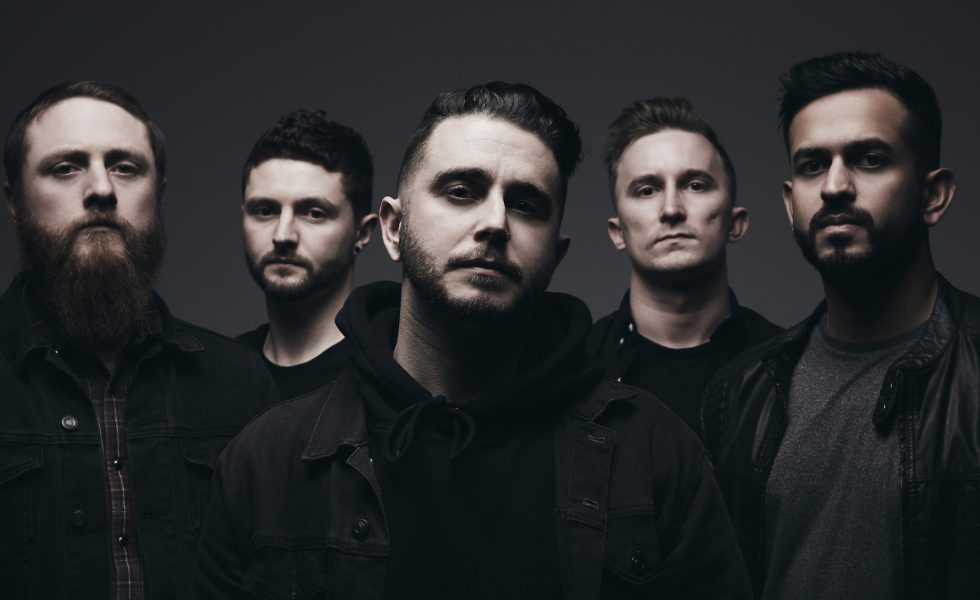 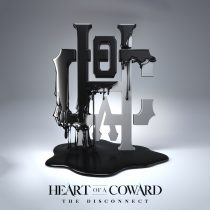 Heart Of A CowardThe Disconnect

British metalcore band Heart Of A Coward are back with album number four, The Disconnect.

It’s been four years since Deliverance shattered the already high expectations of the Milton Keynes-originated band notorious for their carefully crafted brand of heavy-edge metalcore. Significantly, The Disconnect is the first album to feature new vocalist Kaan Tasan.

One of the most striking features of The Disconnect that is hinted at in the opening track, Drown In Ruin, but confirmed by anther track Culture of Lies, is the blackened edge laced through the guitar and vocal sound. Culture Of Lies and tracks like Senseless demonstrate that this mid-pace blackened metalcore approach is perfect for what Heart Of A Coward wants to convey on The Disconnect. The oscillating, rolling/swelling rhythms are powerful and immersive. The dissonance in the riffs adds insidious depth and intensity to the biting lyrical content, and Tasan’s vocal work is clear and tangible.

The Disconnect is a beast of a metalcore album, with dark and sophisticated rendering of its conceptual theme of being alienated from one’s world.

The Disconnect is undeniably heavy, both musically and conceptually. While Tasan’s vocals aren’t as full-onslaught-style as his predecessor, they suit The Disconnect–there is darkness as well as rage in his sound, and hopefully this indicates the tone of Heart Of A Coward’s new chapter. The vocals in Return To Dust are chilling, and this almost-interlude-style atmospheric track shows Heart Of A Coward’s [ironic?] courage to pare their sound right back, leaving it musically and emotionally exposed, before returning to the bouncy breakdowns on Suffocate. Closing with the decimating track Parasite and Isolation, The Disconnect fades out with haunting resonance.

The Disconnect is a beast of a metalcore album, with dark and sophisticated rendering of its conceptual theme of being alienated from one’s world. Where The Disconnect departs from the general tradition of metalcore themes is in its scope; Heart Of A Coward has embraced a more vulnerable sound in part, but the issues at stake are not entirely individual, or internal. Rather, with The Disconnect, Heart Of A Coward takes on the sickness of the modern condition, with an angry, dark, and jarring album.

STICK THIS NEXT TO: Wormwitch, Caliban, Venom