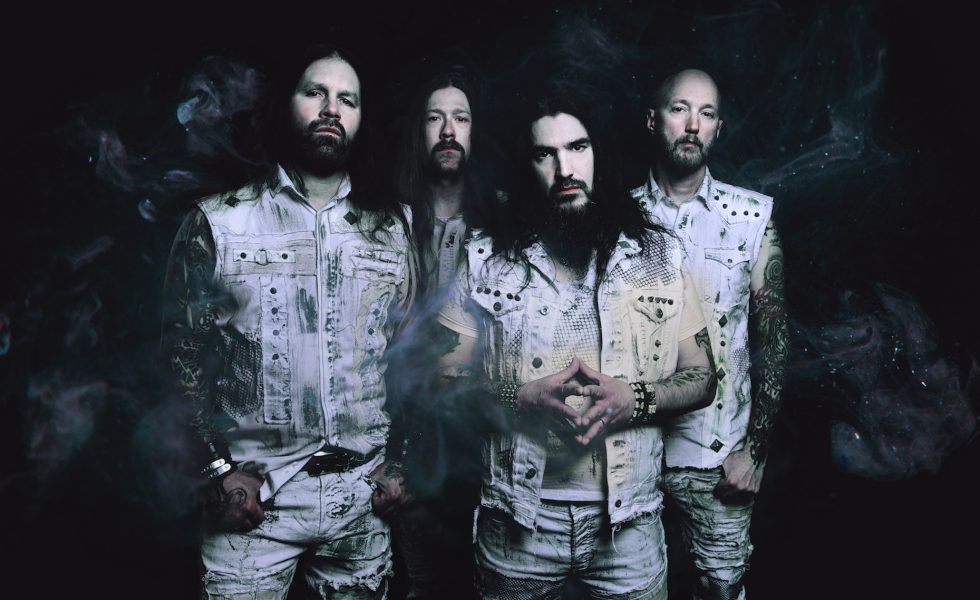 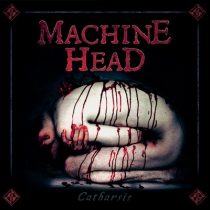 Jan 23, 2018 / WORDS The Editor / Machine Head [have] done a bang-up job of delivering on what crowds want
7
Riff and attitude

As heavy metal’s number one hype-men for themselves, when Machine Head went back to their trad-metal roots around ten years ago on The Blackening, declaring it the “best heavy metal album since Number of the Beast” which of course no one bought for a second. But what if they cut a few rings out, to their nu-metal crossover days? Because when nu-metal was nu, it was twenty years older than Maiden, Priest, and the like. Now we’re approaching twenty years since we lifted the tab on nu-metal. Makes sense, doesn’t it? But is it any good?

Volatile ripping open with Fuck the world!!! feels like a deliberate throwback to Slipknot in both riff and attitude, serves as Flynn’s sounding off against the alt-right in Charlottesville (apparently this track was written on the day of the riots.) Pantera groove and double-leads spin through Catharsis, tending toward some Anselmo (God Flynn will hate that comparison) style weirdness down California Bleeding way. Triple Beam is an muddy Korn-y misstep, likewise the Celt-punk ripoff Bastards. Just plain weird.

As astute players in both senses of the word, they’ve done a bang-up job of delivering on what crowds want.

Amped up tribal rhythms carve up Screaming at the Sun, not feeling too out of place on Sepultura’s Roots. Meat and potatoes banger Hope Begets Hope is that deft collision of old and ‘nu’ the band were set on from the start. Nine-minute epic Heavy Lies The Crown is a historical narrative in the tradition of Iron Maiden or Megadeth, pounding, searing, and needling through various movements led by an almighty fret blitz. The entire disc (playlist?) weighs in at one hour and fourteen minutes–shaving even twenty or so minutes off would have tightened the flow by another order of magnitude.

Fair enough, popular music in general is one big self-feeding snake of nostalgia. We don’t know where the originals began and the copies are copies of copies. Despite this, we can splash praise on genuine genre-tweakers, be it Ocean Grove, The Beverly Chills, or in this case, Machine Head. When your audience hungers for the ‘good old days’, what are you going to do? Deny them? Flynn and co. know what this generation craves. As astute players in both senses of the word, they’ve done a bang-up job of delivering on what crowds want.

STICK THIS NEXT TO: Slipknot, DevilDriver, Hatebreed