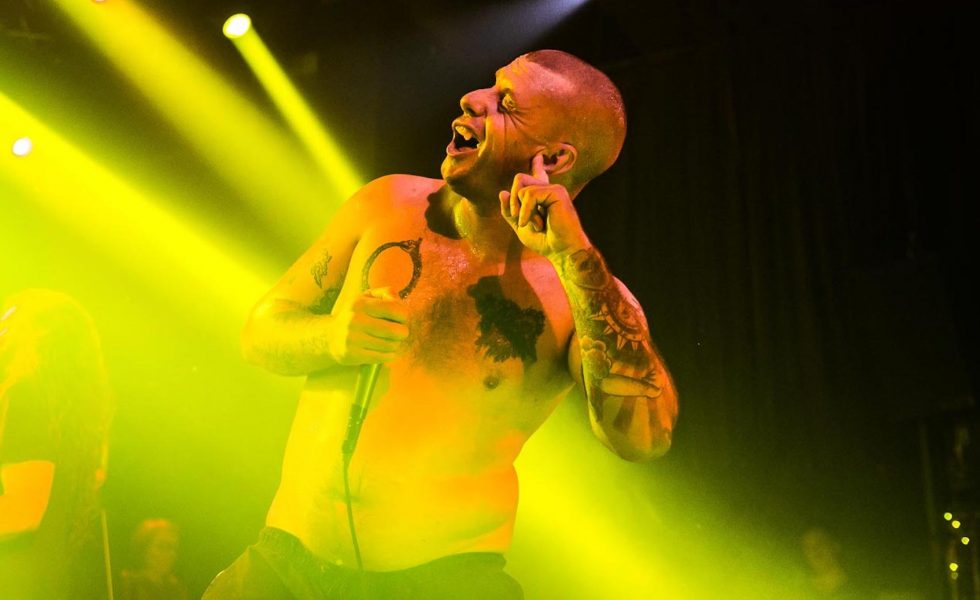 Dec 16, 2017 / WORDS Tom Hersey / PHOTOS Bree Wallace / With this year’s Ugly Produce King Parrot put any lingering suspicions about their worth to bed. And then set the bed on fire.

It’s been a while since Melbourne freaks King Parrot have dropped Ugly Produce, but from the crowd tonight it seems like waiting nearly three months to do an album launch tour is a masterstoke.

The crowd is fanging what’s in store for them tonight and openers Pagan get shit going. The band’s nuanced sound sees them finding spots on bills all over the place, and it seems like there’s hardly a crowd they can’t convince to get on board with their thrashy, frenetic death punk. 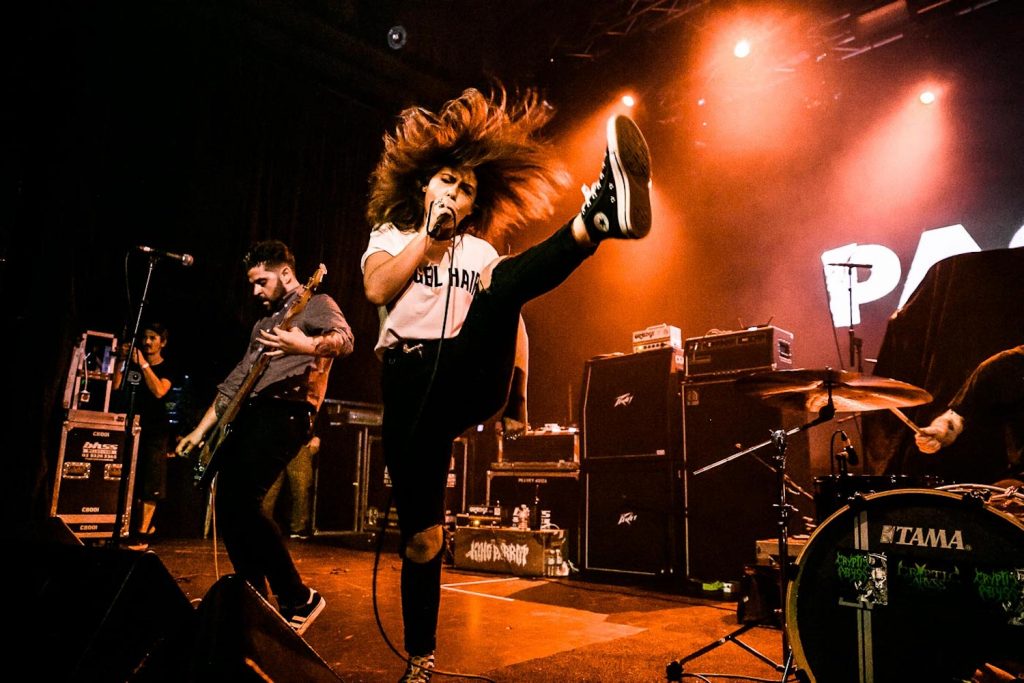 Brisbane’s Disentomb have spent the last couple of years really making a go of international touring, and stand at the precipice of reaching the coveted top strata of Australia’s underground music scene. Tonight, they make their case for a promotion slamming through cuts from the sophomore record Misery. The time spent touring their last record has yielded dividends—the technicality of the riffs is more pronounced without taking away from the material’s heft. That most cuts manage to sound like War of Attrition­-era Dying Fetus is a good indication that Disentomb might get their bump on with album number three. 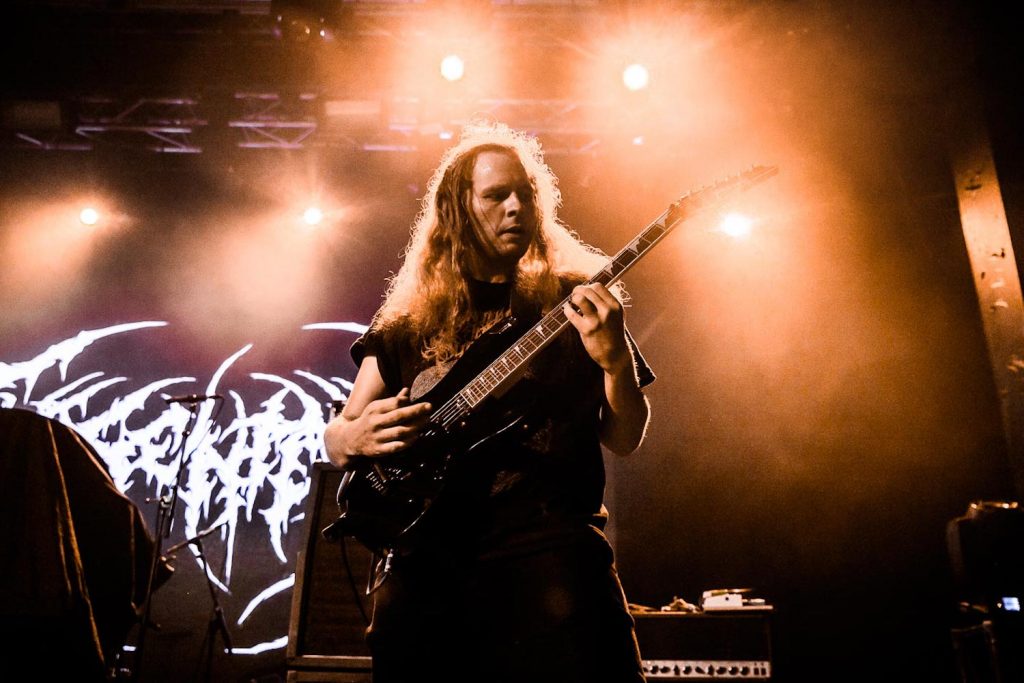 Having spent the last six-odd years going to King Parrot shows, it’s been very interesting to watch the band evolve from nobody’s to viral video stars who also happened to be in a grind band to one of Australia’s most respected extreme metal acts. When they released Dead Set in 2015 after riding the wave off Shit on the Liver and its related Bonox tight-talking to international success it seemed uncertain whether they’d be able to convince fans–long-term–that they were more than just an internet oddity. The tunes were always there, but attentions can be fickle. With this year’s Ugly Produce King Parrot put any lingering suspicions about their worth to bed. And then set the bed on fire. 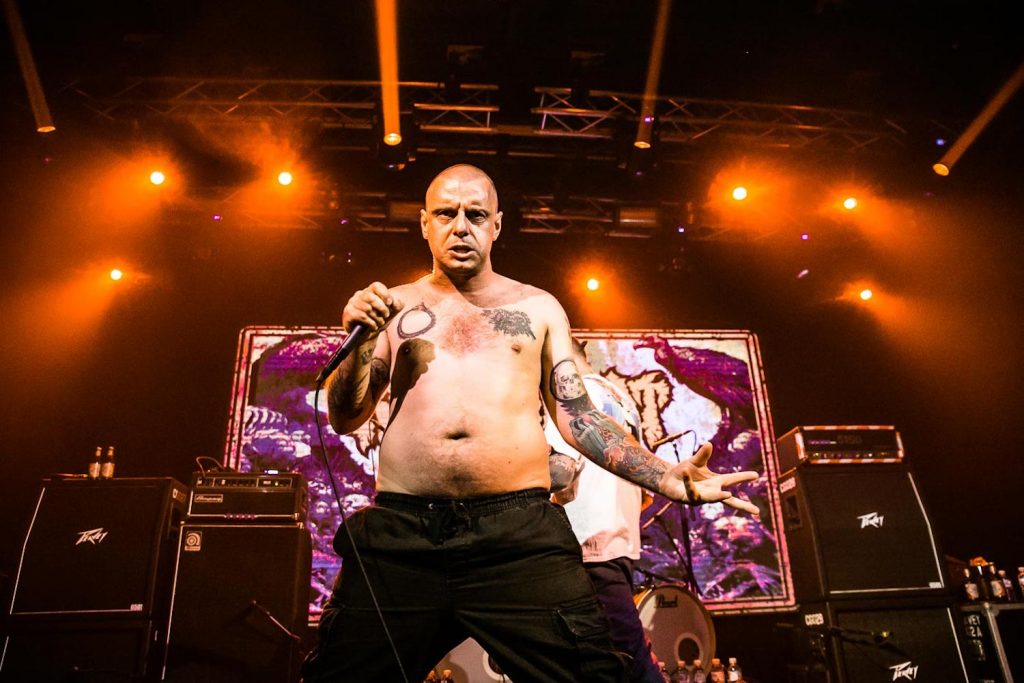 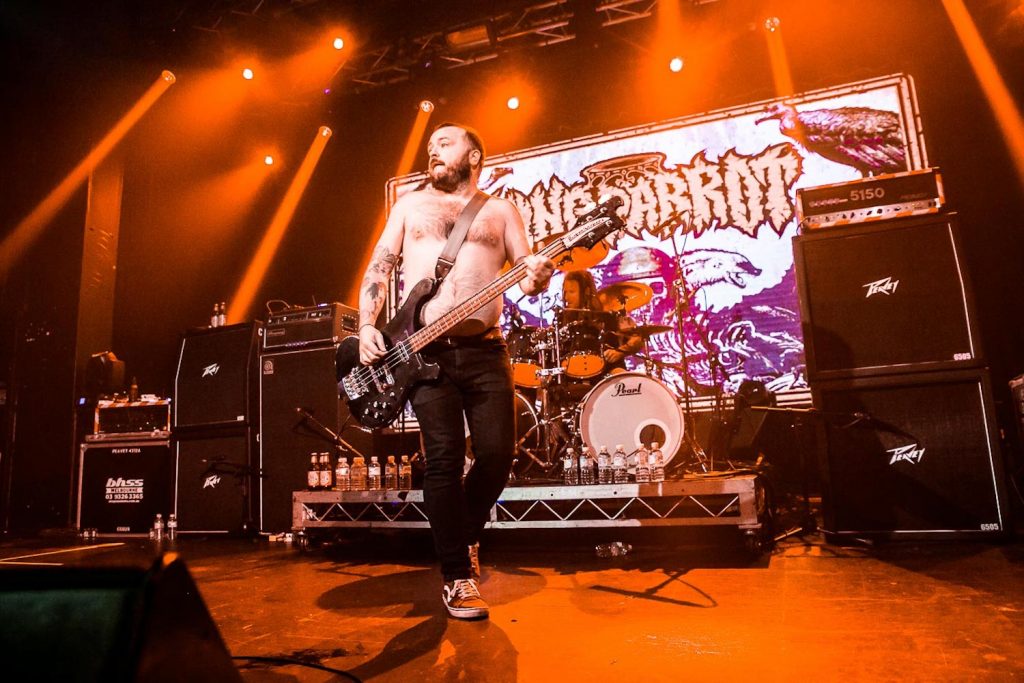 King Parrot tonight tear shreds off the crowd. As Youngy stares over the microphone like a demented madman and twin guitars work through catchy, hectic lines from Ten Pounds of Shit in a Five Pound Bag and other blistering Ugly Produce numbers, the room explodes. The pit a blur of arms and long hair, Paz showcase a newfound musicality alongside the intense, cathartic and downright fun live show that took them up the ranks of Australian extreme music.

All hail the King, these guys have the world ahead of them.