FRANK CARTER // Is A Man Of Many Opinions 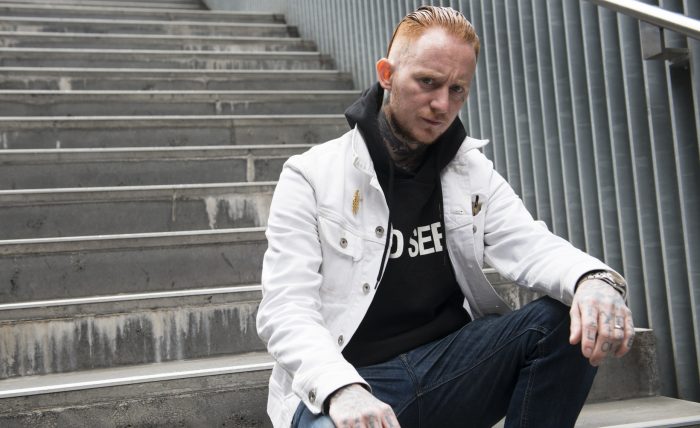 After his departure from Gallows, many may have lost track of where he’s managed to end up. Now he’s fronting Frank Carter and The Rattlesnakes, and is a changed man for the better. After a few years of self-reflection and the birth of his daughter, he’s managing to keep his famed aggression at bay. Although his eyes are still piercing, sitting in his hotel room in Melbourne, Carter is easygoing. After attending his show the night before and hearing his thoughts on equality and harassment, it was an easy choice for some #realtalk on an issue that’s recently become his cause to champion.

ON THE ISSUE OF HARASSMENT AT SHOWS

A lot of people talk about equality but then it feels very much like they’re going through the motions. With us, I’ve seen people mistreated at shows when I was younger and growing up. When I was playing even. I’ve stopped gigs quite often when that sort of stuff happens to call people out on it and make them aware. The dangerous side of a gig is the anonymity and that’s why I think it happens. What we need to do is bring awareness and make sure people understand that everyone who stage dives, crowd surfs, no matter their age, race, religion, gender, preference, they’re a human being. They have a right to have a good time, especially at our shows. The key for us is to bring that conversation and force it upon people so that they’re aware.

ON CALLING FOR ONLY WOMEN TO STAGE DIVE DURING ‘MODERN RUIN’

It’s one thing saying ‘this is a great show, we want everyone to have a great time and we’re here for everybody’ then bashing into the song. It’s very different if you stop in the middle of the show, and say ‘this song is only dedicated to women’ and let them have their moment stage diving. I don’t know why I haven’t seen it more. I’m championing it more now as hard as I can. I can’t imagine I’m the first person to do it but it feels that way at the minute because a lot of girls are saying ‘this is the best thing I’ve seen, thank you for giving me my first stage dive’. Like fuck yeah! I hope that I can be that for a lot of young people and women. Because I love stage diving, it’s like one of my favourite fucking pastimes [laughs]. But I’ve never felt scared or intimidated to do it.

Read In full By Downloading Edition #49 Of Hysteria Mag 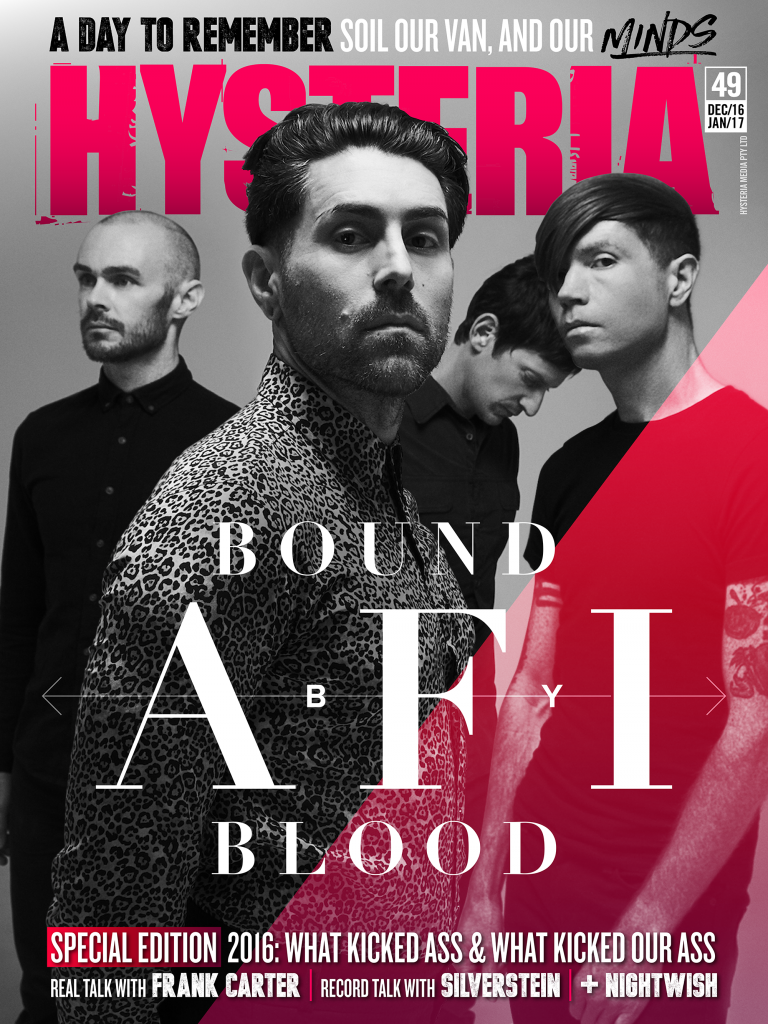