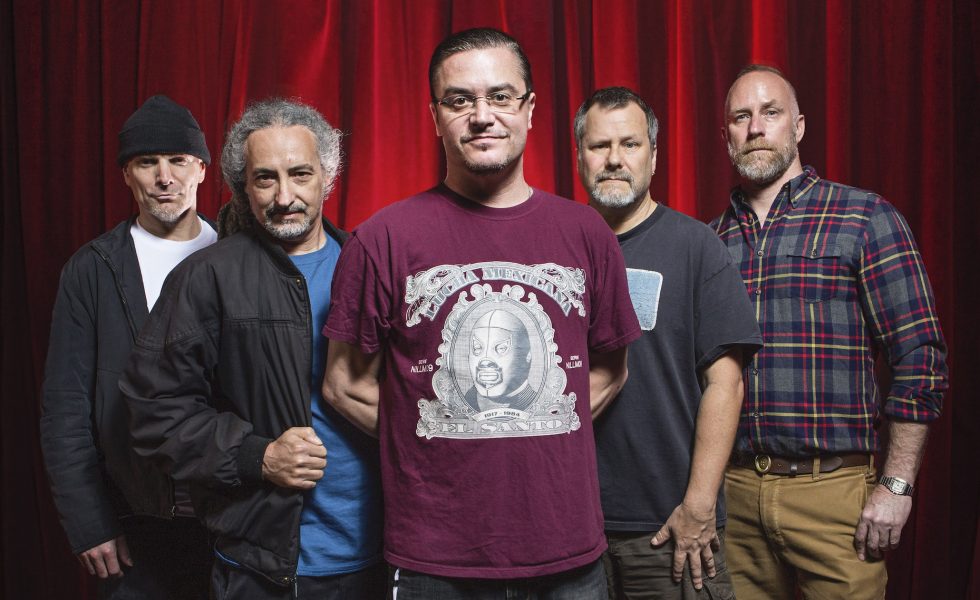 FAITH NO MORE // Return To Australia With Full Arena Tour

Yes this is the Real Thing; Californian genre-defying rock n’ roll powerhouse Faith No More are returning to Australia after five years of international touring silence.

Last in the country for Soundwave Festival 2015, we said of their unforgettable performance: “Faith No More is impossible to follow. Musically? Forget about it. As entertainers? Don’t try it, you won’t win. Experiencing Faith No More freewheeling through their canon is mandatory, no matter what age Patton, Bordin and Gould are. No matter what age YOU are. They will last forever.”

From cult classics Sunny Side Up to metal-chart toppers Falling to Pieces and Epic, setlists are poised to run the gamut of the band’s thirty-five year career. Bassist Billy Gould said in a statement, “Faith No More has taken many twists and turns over the years, and both Australia and New Zealand have been with us every step of the way; this is something that we have always appreciated. Nevertheless, we realise that it’s been 20 years since our last proper tour there. If we wait another 20, we’ll be in our 70s. This shit stops NOW!” Right on.

Tickets to all shows will go on sale 12pm local time on Wednesday 12th of February. Fans are encouraged to sign up for Frontier Touring membership, which grants access to the Frontier Members Pre-Sale. The pre-sale opens on Monday 10th of February, running for 24 hours or until the allocation is exhausted. Click here for start times and other information.