EVERY TIME I DIE // Real Talk: Wanna Be Your Teenage Dream 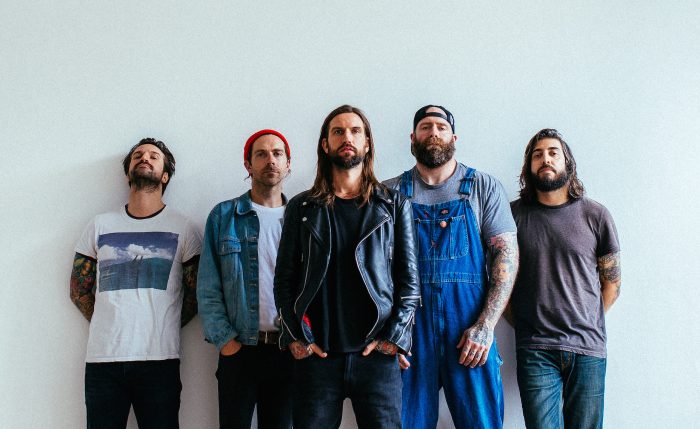 Man mountain guitar beast Andy Williams is patting himself on the back. Probably while letting out a robust chuckle that would make Dolph Lundgren’s He-Man seem like an ineffectual wimp. “Pound for pound, this is the best Every Time I Die record,” he exclaims when we we’re talking Low Teens. I’m inclined to agree with him, and not just because I’ve guzzled myself into a beery softness and his imposing physique is intimidating irrespective of his friendly demeanour.

When the band put to rest the party jams they cut their teeth on for Ex Lives in 2012, they found themselves on an upwards trajectory as songwriters. Two albums later and Low Teens is a high point of Every Time I Die’s career. From first spin it’s obvious why Andy is so stoked on it, but the guitarist explains there’s way more there for him to be stoked on than the end product.

“2015 ended so badly for us. I mean, Keith had family drama (his wife, then seven months’ pregnant, had to be hospitalised as the result of a life-threatening complication), the bombings in France sent us home when we were on tour … it was just a dark time.”
[ Andy Williams ]

“2015 ended so badly for us. I mean, Keith had family drama (his wife, then seven months’ pregnant, had to be hospitalised as the result of a life-threatening complication), the bombings in France sent us home when we were on tour … it was just a dark time. When we finished last year we were like ‘where are we going?’ We didn’t even know if we were going to be a band … Keith went through so much shit that if he had come back to us and said ‘guys, I don’t wanna do this any more’ then I don’t think any dude in the band would try and fight it.”

With the status of his band hanging by a thread as Keith focused his attentions on his wife and daughter, both of whom survived the difficult pregnancy, Andy felt at a loss. He sincerely describes how he was fully in support of Keith doing whatever he needed to during such a tumultuous time, but that meant he had to deal with the reality that he might not have a job. To combat this uncertainty, Williams returned to first his love, pro wrestling—“I put my time in at the gym and time in at the wrestling school and I beat my old, 38 year old body up real bad to take my mind off things”—as he waited to hear about the fate of Every Time I Die. Then, word came through. 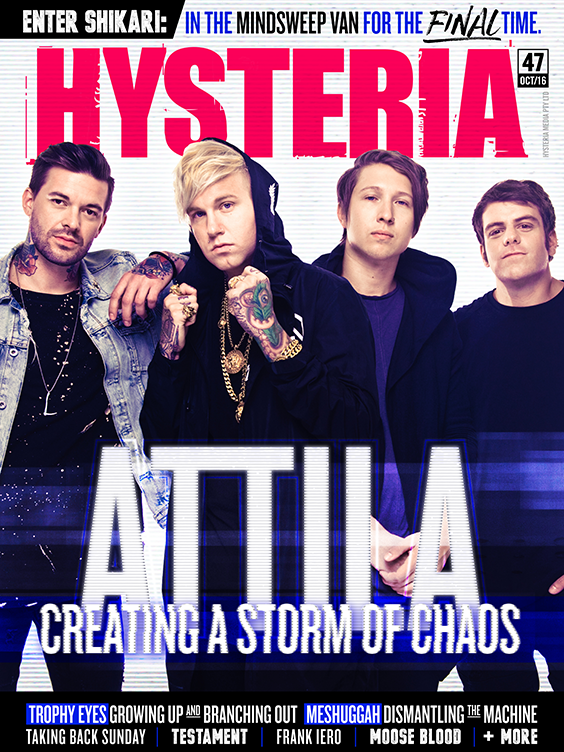