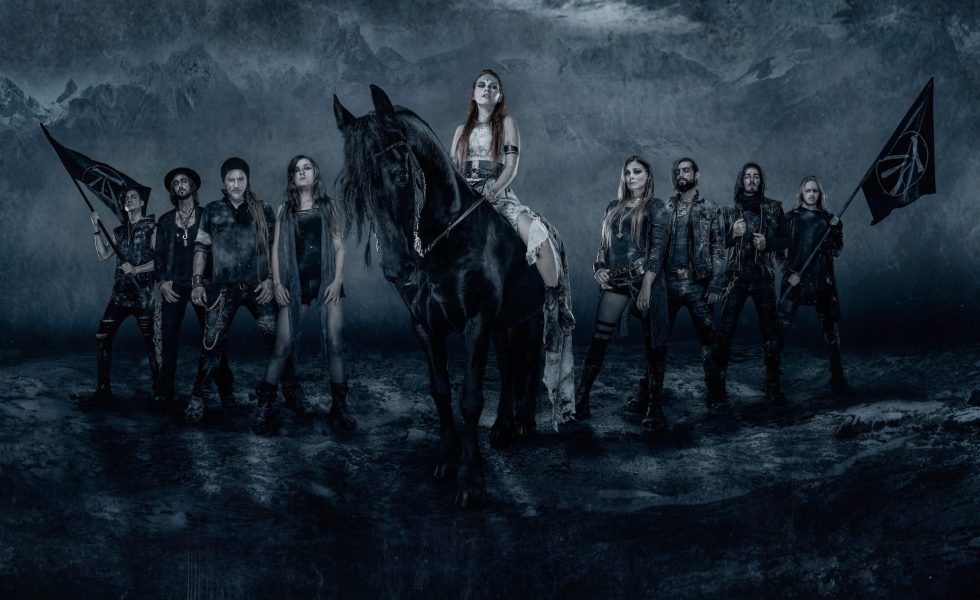 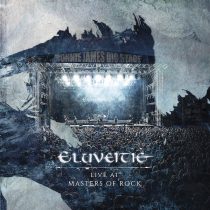 EluveitieLive At Masters Of Rock

With the ink barely dry on the well-deserved plaudits for their latest studio epic Ategnatos, Swiss folk metal army Eluveitie are celebrating their success with this sweeping live set, recorded in July at Czechia’s Masters of Rock festival.

Many live albums are either transitional or obligational, but this seems to be a case of striking while the iron is very hot, showing any remaining doubters and hordes of new fans exactly what Eluveitie is made of. To be fair, this group’s mixture of robust melodic death metal, ebullient Celtic melodies and forgotten-tongue lyrics is an acquired taste that can be difficult to stomach, but Live at Masters of Rock is testament to how well they can make it work. Their show opens with Ategnatos, as they focus the first third of their set on heavier tunes like King and Deathwalker. In the wake of Worship, however, it is newish vocalist Fabinenne Erni who provides a true highlight, performing a song in a language no one can understand accompanied only by a hurdy-gurdy, before a hushed audience clearly in awe of such commanding confidence.

At this point of Eluveitie’s career, Live at Masters of Rock does more to demonstrate the diverse nature of their work than any compilation album could.

From this point Eluveitie bring out their folk side more and more, and while the swirling Celtic melodies become repetitive after a while, Live at Masters of Rock is a showcase of the nonet’s wild diversity if nothing else. Chrigel Glanzmann has little else to say except the occasional thank you, and the obligatory mid-set drum solo may work perfectly in the open air but is completely unnecessary on a live album. That said, there are plenty of highlights: tracks like Havoc and Helvetios are where all of Eluveitie’s strange elements come together and the enormous Inis Mona is the grandest example of how awesome this band can really be.

At this point of Eluveitie’s career, Live at Masters of Rock does more to demonstrate the diverse nature of their work than any compilation album could.

STICK THIS NEXT TO: Moonsorrow, Korpiklaani, Ensiferum