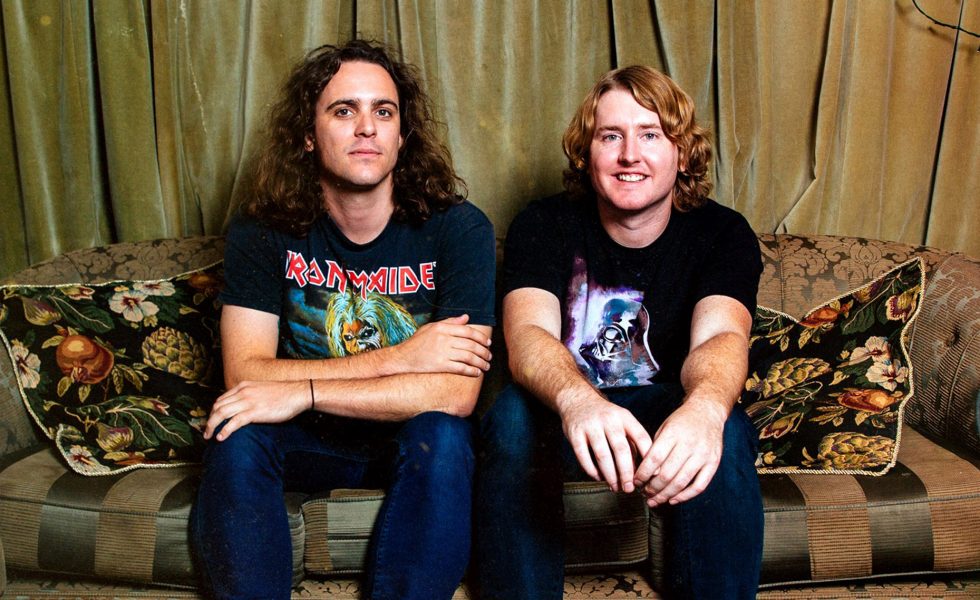 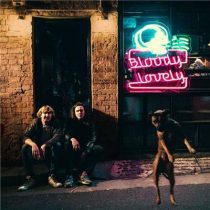 The (somewhat) resurgence of guitar rock in Australia can be traced back to the early parts of the 2010’s, with the emergence of a few pillars of resistance against the growing (but by no means objectively bad) movement of dance-pop.

Brisbane rockers Violent Soho brought a new injection of post-grunge heaviness (without the intensity or relative inaccessibility of Parkway Drive) back to bigger stages around Australia, a pivotal moment being their sell-out 2014 run in support of Hungry Ghost, a tour package that featured Tasmanian stars Luca Brasi and a far younger and more energetic Smith Street Band.

In New South Wales Dune Rats, Skeggs, and Hockey Dad were beginning to catch the attention of the bigger names of the industry, while across the Nullarbor Pond, Tame Impala & Methyl Ethel established a psych-tinged but still largely guitar driven sound, helping other guitar rock acts break out of local pubs and onto the bigger stages and festivals.

A key, and often overlooked part of the entire puzzle, is the Brisbane fuzz/dance/grunge duo DZ Deathrays.

Kicking around since 2008, the band have often featured on many a heavy bill, often playing main support to some of the nation’s biggest exports. Now however, the band prove with their latest LP Bloody Lovely that they are ready to move up that extra spot on the bill, harnessing their garage soaked arena hooks to tear venues apart.

There is a notable swagger to the sound of Bloody Lovely, no doubt bolstered by the success of their previous outing Black Rat. Shred For Summer & Total Meltdown combine fuzzy surf rock with larger than life production (particularly notable with the drums) to produce sweaty bar rockers mixed with anthemic sing-a-longs.

The band prove with their latest LP Bloody Lovely that they are ready to move up that extra spot on the bill, harnessing their garage soaked arena hooks to tear venues apart.

Of particular note on Bloody Lovely is the control with which vocalist/ guitarist Shane Parsons harnesses the huge melodies of the record. Like Trent Reznor & Dave Grohl, Parsons provides the driving force to the songs without losing his grip on the wheel and careening out of control. Like People serves up one of the loudest chorus’s on the record, but is held steady by the dynamic ability of Parsons, who holds his screaming fury for the LP’s nod towards the band’s punkier roots in Bad Influence & Guillotine.

The back end of Bloody Lovely doesn’t quite have the same amount of bite heard in the opening numbers, but that doesn’t prevent the the likes of the halftime stomp of Back Forth & psych punk of Witchcraft Pt.II offering their share of captivating moments, particularly in the latter’s haunting lead riff.

With only two members contributing to the sounds heard on the disc, there is a remarkable amount of colour, energy and creative ideas showcased on Bloody Lovely to satisfy any fan of the new wave of Aussie rock. A shoe in for festival bills across the country this year, you’d best accommodate yourself with these anthems now; you’re going to hear them a lot over the next few years.