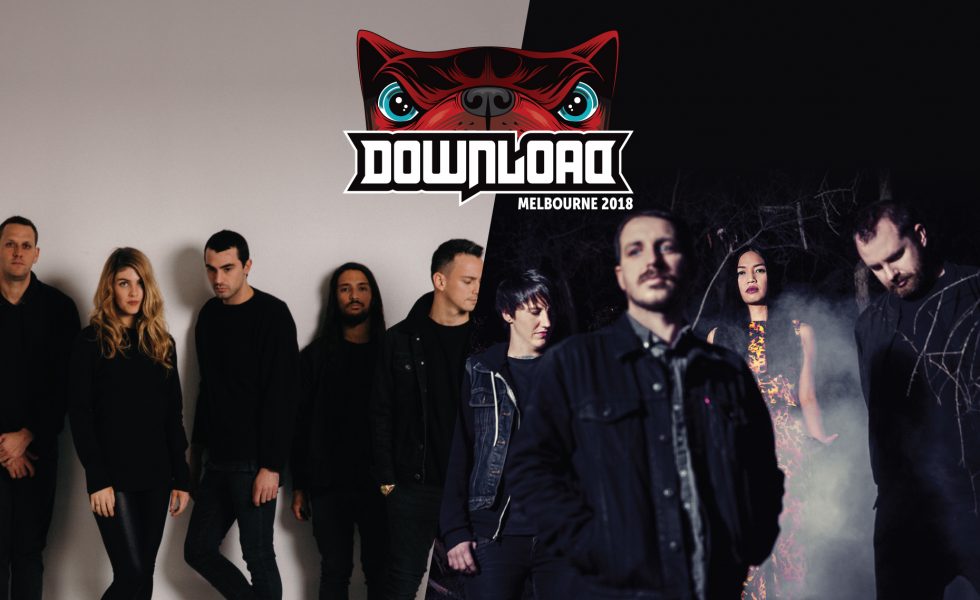 Barely a month out from the first ever Download Australia festival, organisers have announced Perth metalcore stars Make Them Suffer and crossover punks High Tension as late additions to the line-up.

MORE: Hysty’s Movie House – 10 Films To Weird Out To

Make Them Suffer and High Tension replace Cursed Earth and Alpha Wolf, who will no longer be appearing.

This will be High Tension’s first major show of 2018, while Make Them Suffer will be on stage supporting last year’s acclaimed LP Worlds Apart.

Alpha Wolf pulled out of the festival last week amid allegations of sexual assault levelled at former vocalist Aiden Holmes.

Cursed Earth was no longer in a position to play due to losing their vocalist Jazmine Luders, who also did not appear at UNIFY 2018.

Set times will also be revealed next week, according to a statement by organisers.

Limp Bizkit, Korn, Prophets of Rage, Mastodon, NOFX and many other flagship heavy acts will play the first ever festival. See below for the full line-up.

Download Australia is presented in partnership between promoters Secret Sounds (Splendour in the Grass, Falls Festival), UNIFY, and Live Nation.