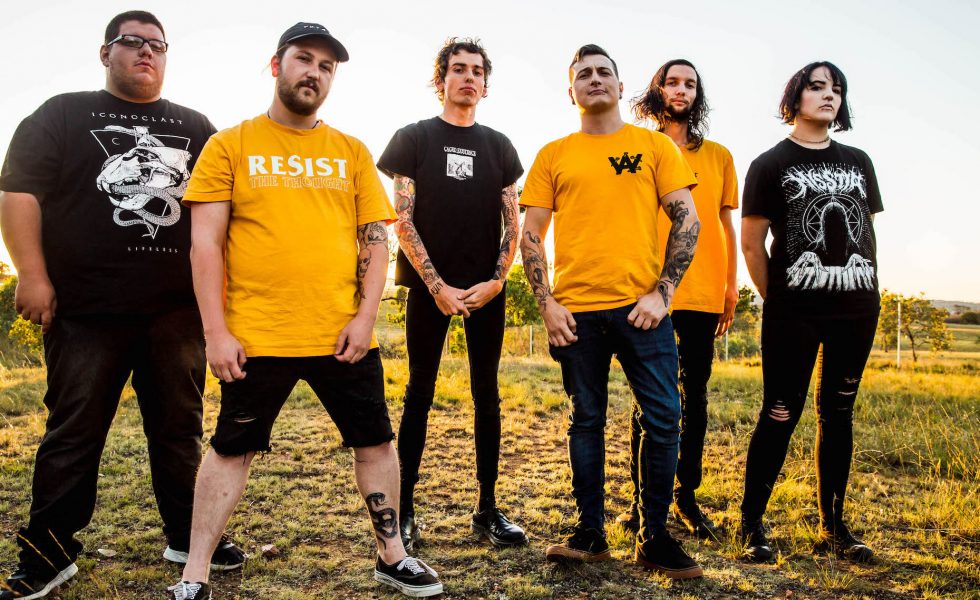 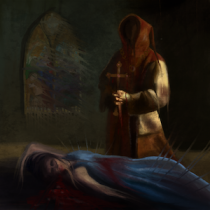 It’s a short, sharp, sneaky preview to their upcoming debut album, but Deathbeds are already showing signs of an absolute banger of a release as they prepare to drop lead single, Biggest Sin Of All.

After the release of their EP, Death, last year, the Canberra metal outfit were naturally still finding their footing in their sound. With synthesised orchestral backing giving an extra oomph to the disgustingly rabid vocals, Biggest Sin Of All is a delightful shocker to say the least.

With Biggest Sin Of All, Deathbeds make an exciting promise of more good things to come.

The combination of vocalists David Mulvaney and Kit, on harsh and clean vocals respectively, gives Deathbed an almost Nordic metal ambience. The minor crash of piano interjecting the furious rush of guitars and rabid beat of the drums, an unexpected softness that exposes, dare it be said, a gentler side to the band’s nature.

Given this is a concept album, the shake up in rhythm and sound in Biggest Sin Of All introduces a style of narrative not easy to execute at the best of times, let alone in a debut album–Deathbeds, however, pull it off superbly, so far. With Biggest Sin Of All, Deathbeds make an exciting promise of more good things to come.

STANDOUT TRACK: Biggest Sin Of All

STICK THIS NEXT TO: Northlane, In Hearts Wake, Devin Townsend