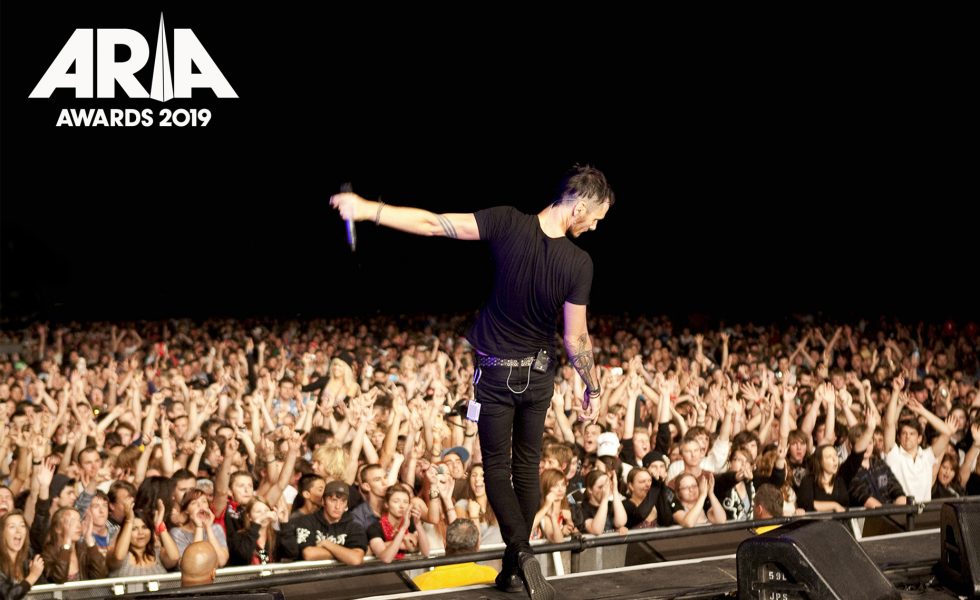 BNE’s Psychonautic psuperstars and Halloween Hysteria headliners Dead Letter Circus have picked up an ARIA Award Nomination for Best Hard Rock/Heavy Metal Album at this year’s awards, to be held in November.

This is the second nomination for the progtastic lads, earning one for Aesthesis in the same category in 2016.

Denis Handlin AO, ARIA Chairman and Chairman and CEO of Sony Music Entertainment Australia and New Zealand and President, Asia stated: “I would also like to congratulate all of the nominees announced today for the 2019 ARIA Awards in partnership with YouTube Music. We are excited to host another celebration of Australian music at the 33rd ARIA Awards where Australian music fans can look forward to a magical night of music and special moments.”

YouTube Music will present the Best Video and Song of the Year, giving fans an opportunity to vote for their favourite via Google Search. Fans simply need to search ‘ARIA Vote’ and follow the prompts to make their selection for the ARIA Award for Best Video presented by YouTube Music. An ARIA For Best International Artist will also be chosen via Twitter; you can cast votes using special nominated hashtags such as “#ARIAsArianaGrande”. Because, yanno, they probably deserve it.

The award ceremony will take place on 27 November, 2019 at the Art Gallery of New South Wales, with singer Guy Sebastian hosting.