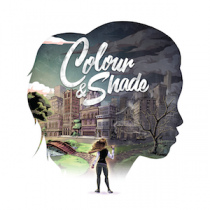 Mar 06, 2018 / WORDS Alasdair Belling / If you like the music but not that screaming stuff, then this is for you! 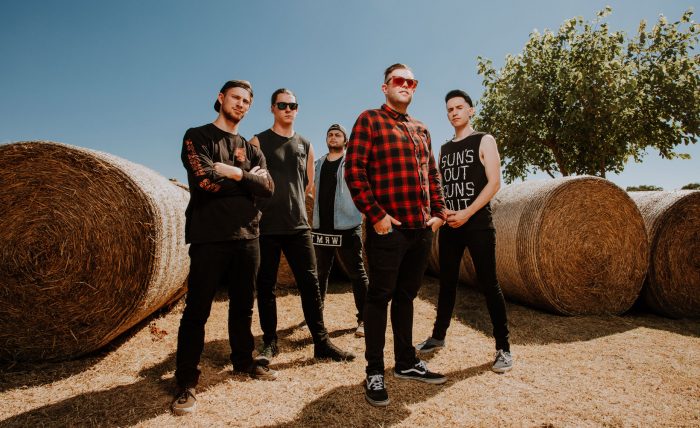 A common pushback to heavy music goes something along the lines of; “I like the music and even the singing. Well, Melbourne act Colour & Shade have got you covered, with their self-titled debut LP presenting a wonderful mixture of heaviness and soaring atmospherics.

MORE: LEGACY: THE BRONX – Heart Attack Americans… The Album That Brought Punk Back

A listen through the record shows that the exposure Colour & Shade gained from their debut single Composure was more than merited, with the band quickly showing they are capable of more than one anthemic chorus. Album opener Hindsight introduces listeners to the impressive but accessible vocal abilities of front man Tim Greenwood, while To Revive captures the band’s ability to produce hooks as well as good song writing.

The band have made it clear in the past that they were influenced by the mixed bag of A Day To Remember when writing the record. The Path & Blinded are testament to such a goal, with heaviness colliding with pop precision with smooth ease, enough to please both heavy and melodic fans.

What’s particularly appealing about this record is that, like ADTR, all these songs would sound fantastic when stripped back to just the acoustic guitar. Dreamers offers up the story-telling element so often forgotten in song-writing today, whilst the furious drive of Guidance is still anchored down by a soaring, emotive chorus line.

Colour & Shade is one of the more emotive melodic hardcore listens Australia has produced so far this year.

Truth be told, there is an element of ‘sameness’ that rears its head throughout the record. From Hindsight through to the hauntingly dark closer Skeletons it’s easy to pick out where the songs will do rhythmically and dynamically. This is particularly the case with the drumming, which constantly reverts to a driving pulse, riding on the crash to the point of occasional monotony.

However, technical wankery, unlike so many hardcore bands of the 2010’s, isn’t on the menu for Colour & Shade, and such an influence would no doubt take away from the wonderful melodies achieved on literally every song. A complete listen of the LP might feel like every song is woven into one long tapestry of ethereal guitar leads and hard-hitting choruses, but as individual tracks, Colour & Shade throws up 10 songs that are both easily digestible and fun to whistle along too.

One feels that the band are going for a larger-than-life sound throughout the LP that they never quite hit. No one song stands out as the heavyweight champion or the intimate ballad. However, the drive, skills and creativity are there for Colour & Shade to further expand sonically to create a more varied package of music in the future. That being said, there’s plenty to like here, and as individual tracks, Colour & Shade is one of the more emotive melodic hardcore listens Australia has produced so far this year.

STICK THIS NEXT TOO: Dead Letter Circus, A Day To Remember, Anberlin