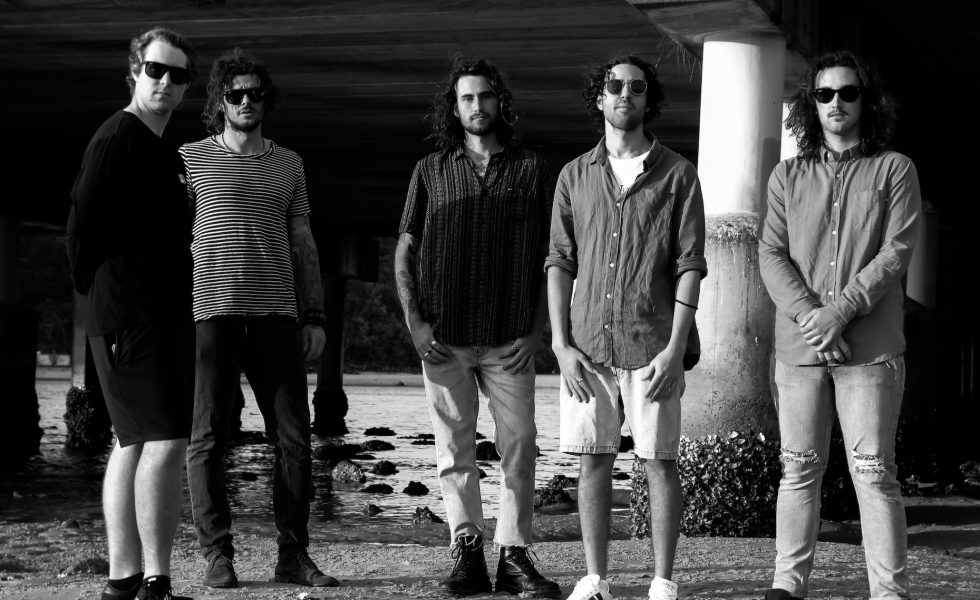 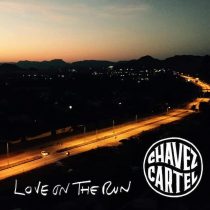 Chavez CartelLove On The Run

Love On The Run is the upcoming single from Chavez Cartel, which is off their second EP titled Confidence Is All I’m Taking Home.

The Gold Coast rockers have been working hard since they dropped their first record back in January and wasted no time in getting back into the studio so that they could introduce fans to the new chapter of Chavez Cartel.

Love On The Run is certainly a track that shows how far the band have come in such a short space of time, but how they have stayed true to their signature sound even with some lineup changes.

The band again teamed up with Govinda Doyle and have produced a track that is pure rock’n’roll. It starts off with a few strummed guitar notes that are soon joined by the rest of the rhythm section. Then the catchy lyrics that are delivered by Ben Simpson’s sultry, soulful vocals talk of love in all the wrong places join the mix and you’re soon lost in the story he tells.

All in all, Love On The Run makes you want to reach for the repeat button

Thematically, the lyrics deal with finding love in the wrong place, and at the wrong time and this fits with Chavez Cartel’s MO. They have a knack for taking a dark topic but then attempting to push it towards a positive outcome and this has continued in their song-writing with the injection of new members into the lineup.

As the track continues the riffs get a nice dirty groove to them, which are shown off with an awesome guitar solo about two-thirds of the way through before the chorus is repeated and the crescendo of guitars fades into the rest of the band as they wind the track down.

All in all, Love On The Run makes you want to reach for the repeat button and if you’re a fan of grungy rock’n’roll and tracks that get you tapping your feet and moving with the music without you even realising, then check out Chavez Cartel as Love On The Run is a promise of great things to come.

STICK THIS NEXT TO: Nirvana, The Doors, Black Rebel Motorcycle Club