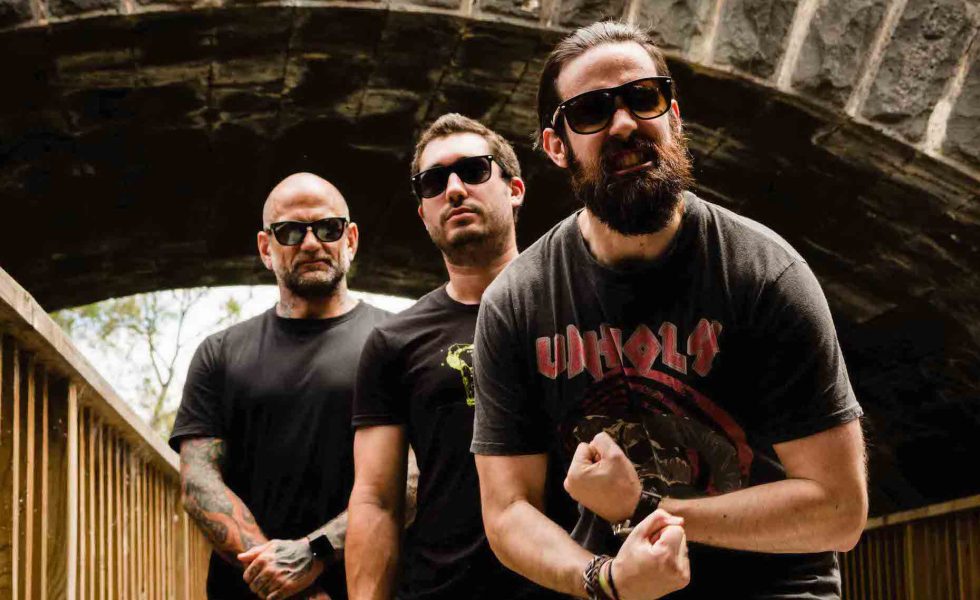 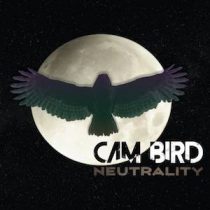 Cam Bird teeter on the edge of melancholy and might in their third EP Neutrality. On a see-saw of alt-rock, the Melbourne outfit battle between elements of metal indie, hard rock and a whole lot of melody. But in trying to even out balance do they deliver the goods? Sure do!

The swell of sound in opener Carry On nods to good things to come from the EP. The low rumble of Bloodhound Gang-like vocals help build the song piece by piece, the band reaching an ornate climax with the guitar solo. As far as opening tracks go this is a strong offering, and definitely one of the best.

Style, soul, passion, drive, Cam Bird have it all

Frontman Cameron Bird has the most adulterous tone, performing with passion and conviction with a voice that has the potential to stun. Though he carries himself well, there’s always something wanting, a cliff edge of melody he doesn’t seem to quite want to throw himself over. Nevertheless, what Cam Bird deliver as a collective is very impressive, and they find balance in Murderous. The marriage of metal riffs and soaring lyrics with hints of electronica really see the band making a statement as to what they want from their music, what we can expect from the rest of Neutrality, and what the future holds for the band.

Style, soul, passion, drive, Cam Bird have it all–now if only someone would pick them up so they could really spread their wings, Cam Bird would dominate.

STICK THIS NEXT TO: Muse, Puscifer, A Perfect Circle