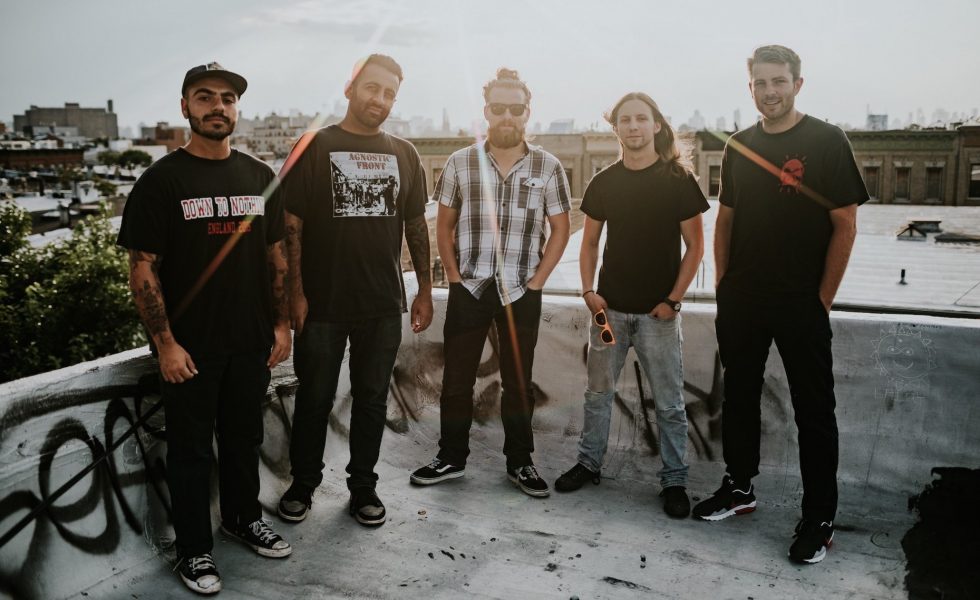 May 17, 2019 / WORDS Jack Holt / The time has come to say goodbye to Backtrack, but not without a final hurrah!

After a career spanning over a decade and the release of three studio albums, Backtrack have announced that they will be calling it a day. But before that they’re going to tour Australia one last time.

This will be the third time that Backtrack have visited Australia, the first occurring in 2014. Since the release of the 2011’s Darker Half the band have toured constantly building up a strong fan base in the US and in Europe.

Since Bad To My World’s release in 2017 this touring has remained dogged, with shows throughout 2017 and 2018. Now with gigs in the pipeline Backtrack have announced disbandment.

Backtrack have promised a memorable hurrah for their Australian fans, with electric performances promised for one of the places they hold dearly. Backtrack broke onto the hardcore scene with their 2009’s EP Deal with the Devil, continually being mainstays on the New York scene. 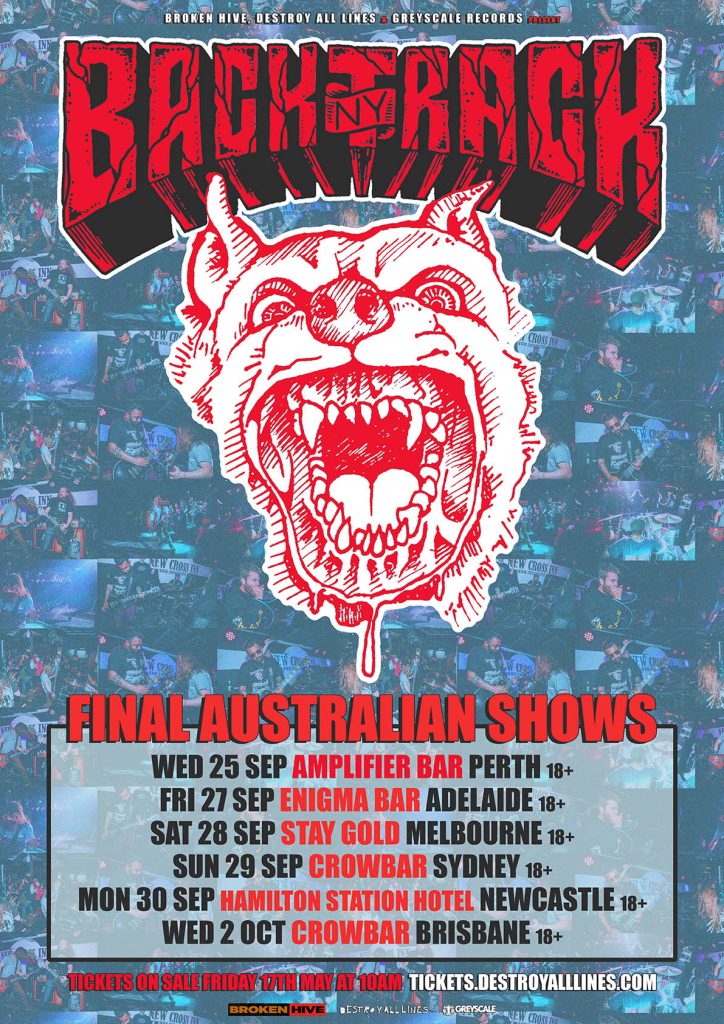