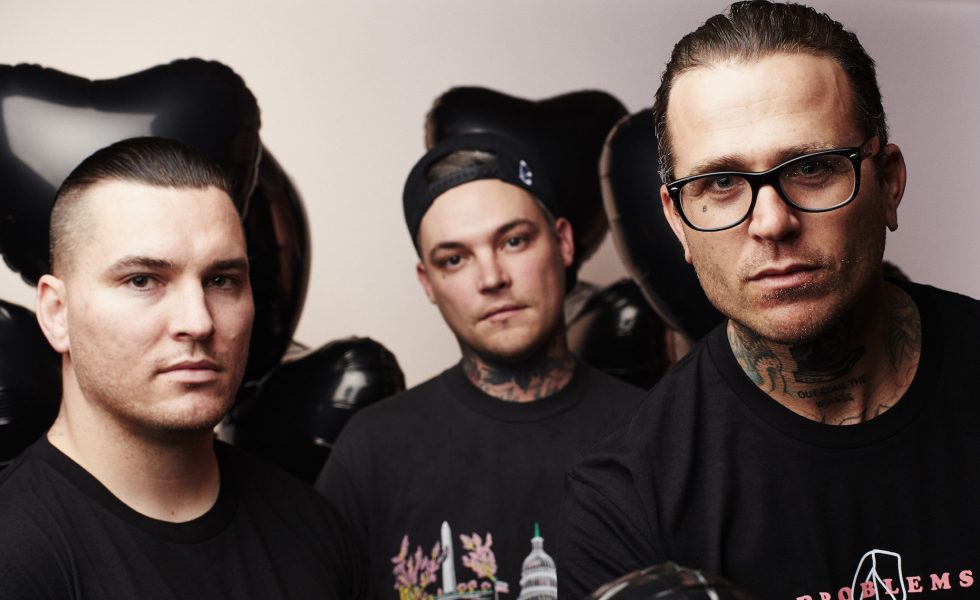 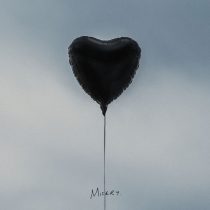 It’s been a long time coming for the Gympie fusioncore babes, but The Amity Affliction have finally gifted their tried-and-true formula a loving smack to the temple on LP6.

MORE: HALLOWEEN HYSTERIA: Your Guide To The Best Gig This October // THE AMITY AFFLICTION: No Script Necessary // TROPHY EYES: The Dreamers And The Doers REVIEWS: TROPHY EYES: The American Dream // AS IT IS: The Great Depression // DORO: Forever Warriors, Forever United

Misery is pillared on the morbid angst and melancholic grit that we’ve come to expect from the band, but painted over those pillars is the audible desperation to bring Amity in 2018—a desperation that pays off in spades.

It’s the glitchy accents on the backing vocals, the harmonious buzzes that twinkle under Joel Birch’s impassioned bellows and the rich, intricate production—that fucking bass drop on the title track (goddamn)—that really make the record shine. There’s plenty of heavy shit to thrash your limbs to (Beltsville Blues is a notable highlight), but Misery houses more dancefloor anthems than mosh pit piledrivers (see: Burn Alive and Set Me Free).

It’s without a doubt that, come the live shows, Stringer and Birch will have plenty of back-and-forth moments that fans will swoon into a new dimension over.

Much of the sonic depth at hand can be attributed to producer Matt Squire, who douses the record with the same spate of textural intricacy that made this year’s Underoath comeback feel that extra bit massive (he also worked on the debut Panic! At The Disco album, which we owe an infinite debt to him for). It was worrying to hear that Amity had buddied up with a pop king, but any initial fears were crushed the moment our ears were hit with the bouncy, ’80s flavoured warbles of Feels Like I’m Dying.

As far as Amity themselves go, Birch and co. dole Misery some of their most intense performances in half a decade. Especially jutting against instrumentals that bask in more energy than anger, our frontman’s lyricisms cut especially deep, Birch’s vocal performance equally and unfalteringly sharp. Ahren Stringer’s clean vocals feel more ancillary than they have on previous records, but where his bright and melodic musings pop up, they’re bold and infectious. It’s without a doubt that, come the live shows, Stringer and Birch will have plenty of back-and-forth moments that fans will swoon into a new dimension over.

All things considered, Misery is a monumental return to form for The Amity Affliction.

STANDOUT TRACKS: Misery, Kick Rocks, Beltsville Blues, D.I.E.
STICK THIS NEXT TO: PVRIS, From First To Last, Being As An Ocean