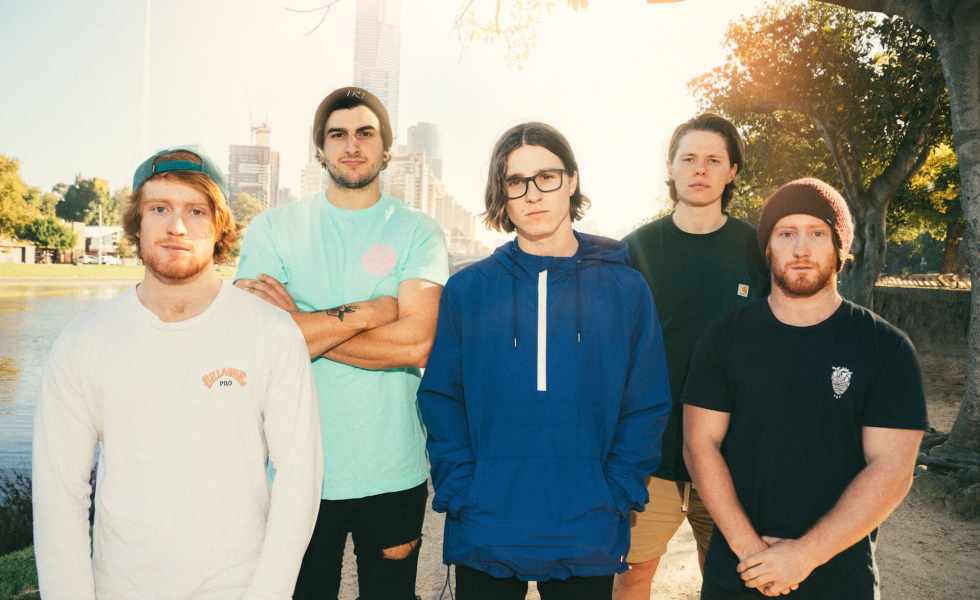 UNIFY // Team Up With AM//PM For Pre-Festival Emo Night

Just in case two full days and nights of mind-melting moshery isn’t enough for you, the UNIFY crew have teamed up with Australia’s premiere alternative club to deliver early access punters an extra dose of chaos.

Taking advantage of UNIFY 2019’s extra day of camping—exclusive to punters who shelled out for either a deluxe ticket or the Complete Experience package—the AM//PM pre-fest emo night is set to be headlined by The All Nighters (who you might remember from a previous UNIFY), a supergroup cover band featuring members of Hellions with the promise of some choice special appearances.

They’ll be joined by Between You And Me, Aburden and Caged Existence all delivering live sets that’ll have your fists pumping and your ankles whipping, between DJ sets from Stand Atlantic, Hellions themselves and some legends from the AM//PM crew. And of course, partygoers will have access to food trucks and a new bar with some exclusive drink specials.

UNIFY 2019 will take place across three hectic days and nights from Thursday January 10th to Saturday 13th, moving a few kilometres down from its usual home (just five, to be exact) to a bigger and broader Tarwin Meadows field promising the most memorable UNIFY yet.

In addition to sets from homegrown heroes like Karnivool, Ocean Grove, In Hearts Wake, Hellions, Trophy Eyes, WAAX and Dream On Dreamer (amongst a stack of others), UNIFY ’19 is set to feature exclusive, clash-free performances from scene staples like Underøath, Every Time I Die, While She Sleeps, Crossfaith, The Plot In You and so, so many more! 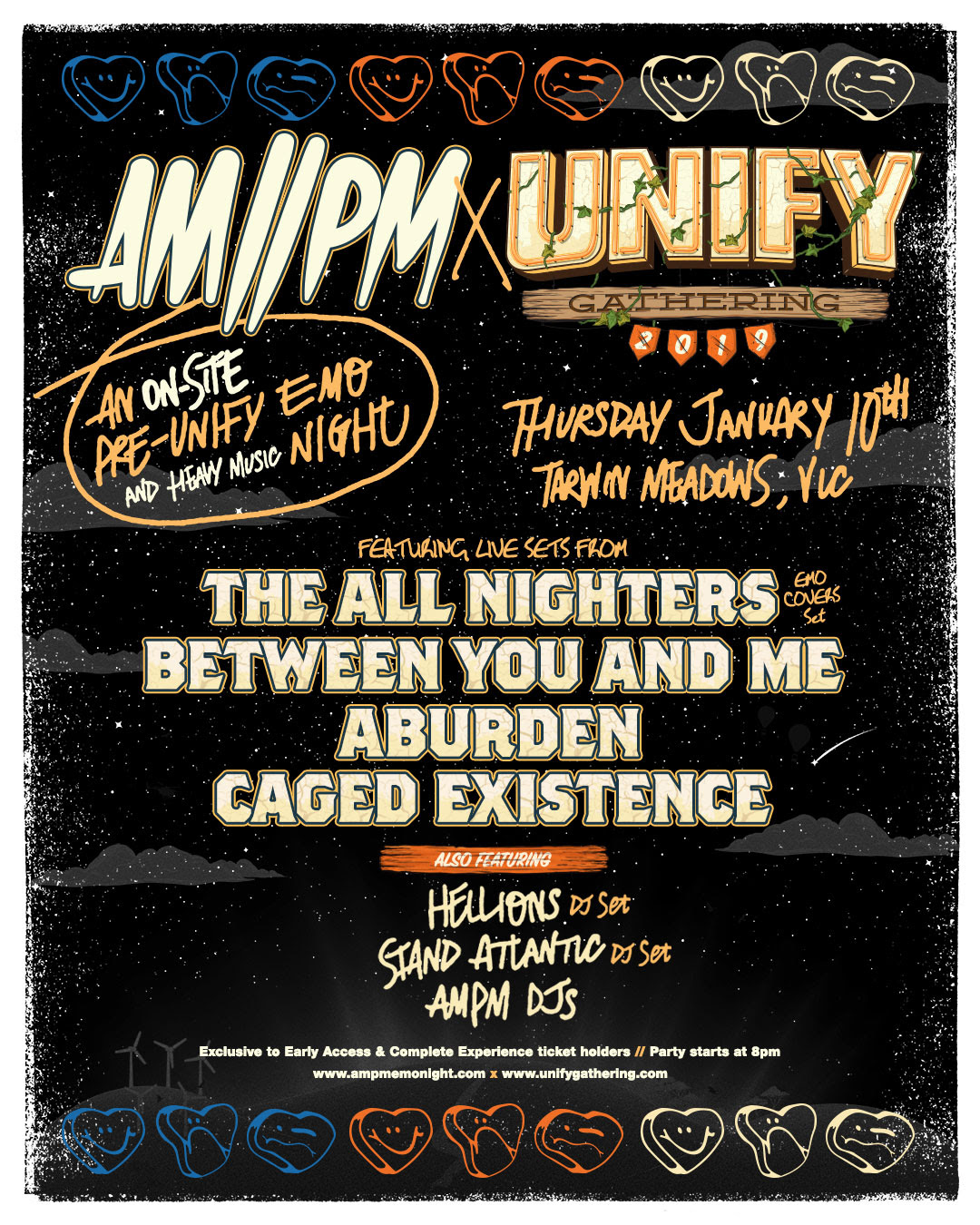