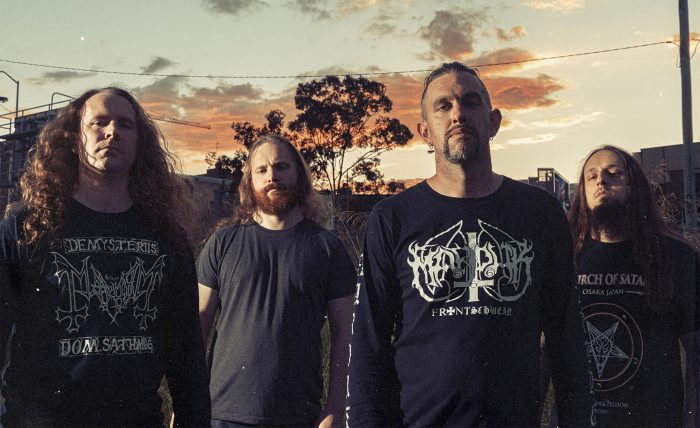 Upon These Stones is the latest lyric video from Australian death metal titans Psycroptic. Listen below.

The track Upon These Stones features on Psycroptic’s forthcoming seventh album As The Kingdom Drowns, due to be released on 9 November 2018.

“Upon These Stones is one of the darker songs on the album,” drummer David Haley comments,  “and it developed into a very unique song for us. It’s is a lot slower than our ‘usual’ pace; but still very heavy and somewhat ‘brooding’. We are excited by the direction it took our sound in and can’t wait to show it to our fans! It’s very different and that’s why chose it as on of the singles.”

PSYCROPTIC AS THE KINGDOM DROWNS NATIONAL TOUR WITH ORPHEUS OMEGA: