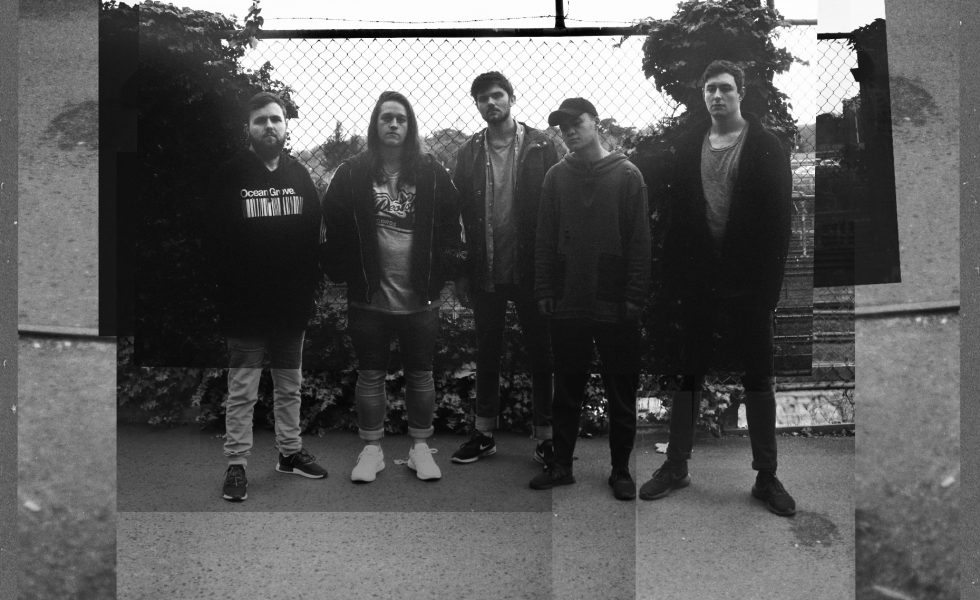 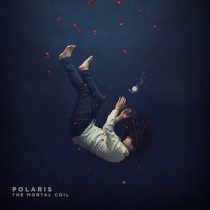 Since dropping their Dichotomy EP in 2013, bigger things have always loomed on the horizon for South-Sydney metalcore juggernaut Polaris. Years spent slogging it out, honing their craft and building a devoted fanbase off the back of their electric live shows eventually paid off, as the young five-piece began to kick major goals last year: garnering critical acclaim with their stellar The Guilt & The Guilt EP; signing to hardcore powerhouse Resist Records; and scoring several high-profile tour support slots. Now that past contenders like In Hearts Wake and Northlane are off conquering international stages, it seems that 2017 is the year for Polaris to step up to the big leagues and have a crack at the Aussie metalcore title fight. And to be frank, it’s hardly a contest, as the group’s debut full-length album The Mortal Coil delivers an effective and familiar—yet no less kinetic—knock-out punch.

An album that’s destined to propel Polaris well ahead of their local contemporaries and land them on equal footing with the genre’s torchbearers.

Recorded with Atrium Audio duo Carson Slovak and Grant McFarland (August Burns Red, Galactic Empire, Lorna Shore) in the band’s self-made studio, The Mortal Coil represents the culmination of Polaris’ journey thus far: acting as both a refinement of their existing sound, and a daring glimpse at their future potential. On tracks like lead single Consume, Relapse and album opener Lucid, technical riffs combine with soaring, melodic leads to form a crushing and captivating sonic tapestry, which is guaranteed to please the Architects and Northlane fans. For Polaris, vocal dexterity has always been their secret weapon, and here is no exception, as frontman Jamie Hails pairs his monstrous, mid-range screams with bassist Jake Steinhauser’s smooth, clean vocals—the result being huge, stadium-ready choruses.

MORE: Listen to Hard Noise episode #33 featuring Ash Hull as special guest host, who give us the EXCLUSIVE announcement about Invasion Festival 2018 here.

Elsewhere on the album, there’s the booming bass slide which detonates amidst the glitchy electronic background of Casualty, or the headbang bounce of Frailty. Yet on The Mortal Coil, what truly sets Polaris apart from the sea of genre bottom-feeders, is their ability to transcend the confines of the standard metalcore template with diligent and conscientious song writing. Single The Remedy is a natural fit for the band, channelling the infectious energy of Rage Against The Machine-via-Stray From The Path, with a unique chorus, off kilter, sliding beatdown, and a punishing rhythm assault from drummer Daniel Furnari. Instrumental In Somnus Veritas incorporates moody atmospherics, while Dusk To Day is a sombre slow burner, with a bludgeoning mid-section and progressive structure that successfully nods to Underoath’s dissonant best.

Closing with The Slow Decay and Crooked Path, Polaris bring together a powerful blend of aggression and melody, punctuated by post-hardcore transitions and intricate guitar leads. In all, The Mortal Coil is a strong, cohesive and confident offering; an album that’s destined to propel Polaris well ahead of their local contemporaries and land them on equal footing with the genre’s torchbearers.

STANDOUT TRACKS: The Remedy, Dusk To Day, The Slow Decay

STICK THIS NEXT TO: Architects, Northlane, In Hearts Wake