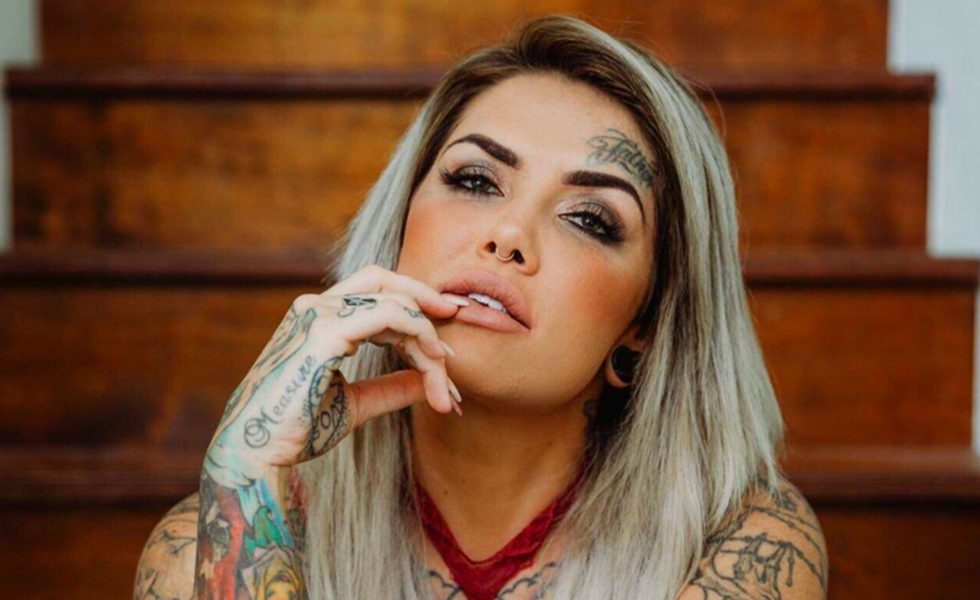 Get ready to meet pop’s next up and comer. Paige Bottriell hails from the Gold Coast and has now unleashed her debut single, Tequila Lips, onto the world.

Packing a whole lot of emotion into its four-minute runtime the haunting track is filled with heart, soul, light and shade. And it’s no real surprise that this rich soundscape carries through to the tracks official video clip.

Paige Bottriell was first discovered in 2018. Since then she has released a string of YouTube Covers, including renditions of tracks by James Arthur, Ella Mai and Christina Aguilera. She has also released a  “pull on the heartstrings” rendition of Lady Gaga and Bradley Cooper‘s Shallow. Tequila Lips is her first attempt at original music and will feature on her upcoming EP, Emotional Fatality.

The five-track EP is slated for release on the 20th of June and is promising a pop sound with a bit of a contemporary spin. And if Bottriell’s melodies are anything to go by, it’s sure to reflect the same amount of depth and passion as its leading single.

The Tequila Lips video clip was directed by Nik Carpenter and Colin Jeffs, who also produced and edited it respectively. Bottriell first teased the clip earlier in the year, with a short trailer uploaded to her YouTube channel.

Tequila Lips was recorded at Core Studios. It is available for streaming and purchase now through iTunes, YouTube and Spotify. In the meantime, you can also pre-order Emotional Fatality through iTunes.