Marcus Bridge is taking his records seriously. As the Northlane singer quietly builds a stack of records, the band’s guitarist, Jon Deiley, moves as the complete opposite. Flicking through the records and jokingly mouthing curse words when he reaches the end of yet another row, it’s turning into a struggle. After noticing that Marcus has already finished his search, Jon almost gives up—’this is going to be the worst one you’ve ever done man’—before finding a section that somehow contains a few of his all time favourite records. With the crisis averted, both Jon and Marcus carefully delve into their listening history. With each sly smirk or uncomfortable pause, it becomes clear that these are the albums that have shaped the Northlane of today.

THE LIVING END—State of Emergency (2006)

I like a lot of Australian music. Chris Chaney’s guitar work is bluesy and jazzy at the same time which sounds amazing on this record. He’s got good melodies and I love it when artists are able to keep that going throughout the whole album.

I listened to Rattlesnake ages ago, and I was really into the southern-y vibe of it. It being a rocky/heavy album definitely helped me get into it. If I’m ever writing stuff for myself or if I’m writing at home, I’m always trying to add that sort of southern-y vibe to it. So I suppose it’s influenced me like that.

Although I think it’s probably a bit lame now, Memphis May Fire’s debut had that southern vibe to it as well. There’s a lot of cool melodies you can put over that style of music and they did it really well on this album.

This is where I got into the band a lot more. I didn’t get into them as much when everyone else did, but I think the first song I heard from them was MakeDamnSure and it stuck with me. After listening to this album I realized you could have huge choruses in this style of music, which was a revelation to me. I also loved how the two vocalists worked together when Freddie was still in the band, it was a cool combo.

I guess the main thing with these albums is that they’re what I grew up with. I love They’re Only Chasing Safety but this was the first album that I got into from them. I listen to Louder Now quite often but I haven’t listened to this one in a while, but I definitely will. When I see an album I haven’t listened to in ages, it gets added to the rotation pretty much non-stop.

When I see an album I haven’t listened to in ages, it gets added to the rotation pretty much non-stop. 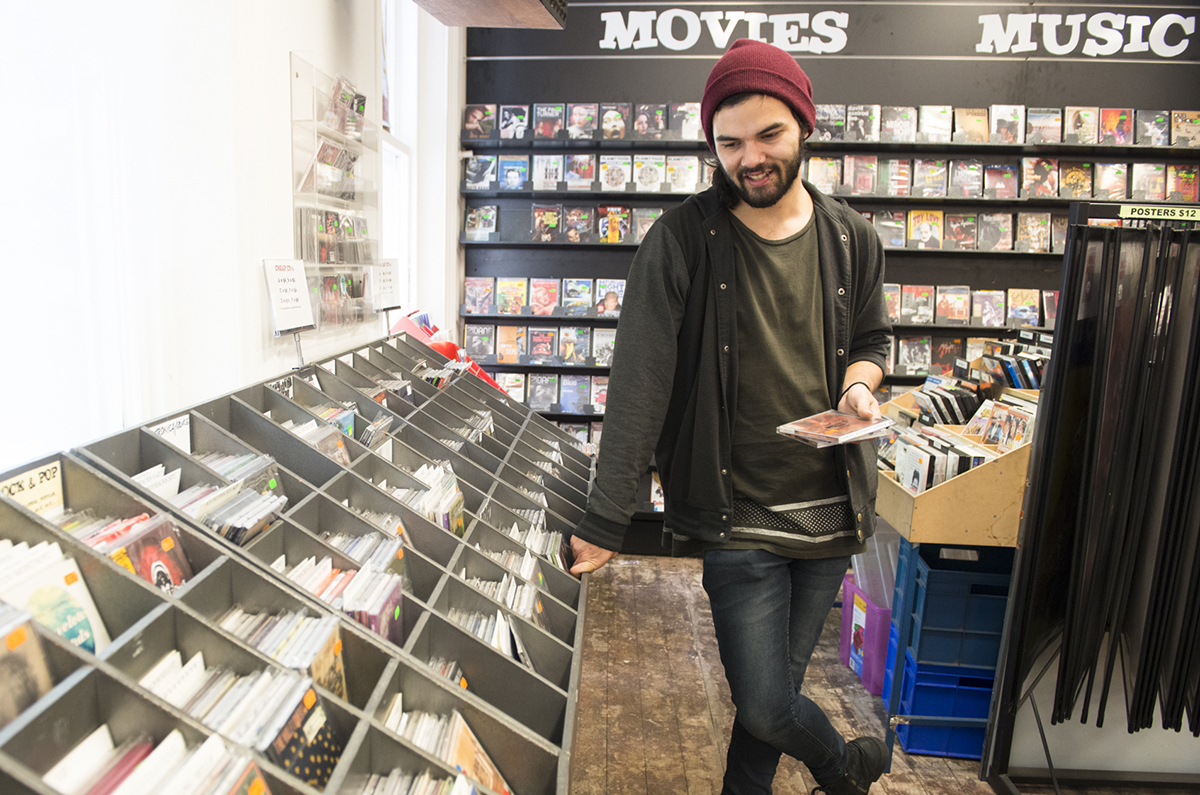 They really nailed the heavy elements with the ambient stuff as well. That’s what I try and hone in on as well. This was one of the first albums I got into that actually had screaming on it. Up until that point it was Incubus, Rage Against The Machine and bands like that. It would be very cool to get on their reunion tour. I don’t listen to them anymore, but for nostalgia’s sake, I think I could speak for everyone in the band and say we’d be stoked on that.

These guys are one of those bands that I used to listen to religiously. They were a band that I had to get every single one of their albums. Same with the Chili Peppers actually. I don’t think we’ve ever known what we’re going to do next in the band, but you can’t help but fall back on your roots sometimes. My roots certainly weren’t heavy. Before I got into anything heavy, it was Incubus and then Underøath were that sort of ‘break’ band for me. I don’t really listen to much screaming stuff now though, so maybe that’s why I’m going back to my roots.

This was a point where I was playing the faster metalcore type riffs on guitar and As I Lay Dying have some killer tracks. This album has riffs for days man! I’ll occasionally pull out one of the riffs from this album on stage actually.

My friend got me this when I was 13 or 14 and I thought it was so cool. The groove in it, and the stuff that Tom Morello would do on guitar, oh man. He wasn’t afraid to pull his guitar lead out, I mean who the fuck does that? But it has killer songs on it. It’s one guitar and one bass player, so you don’t have the bass trying to battle another guitar. That’s another thing, who in our genre just plays with one guitar? It’s like, three guitars! Seven strings! A bit much right? These guys didn’t need that.// 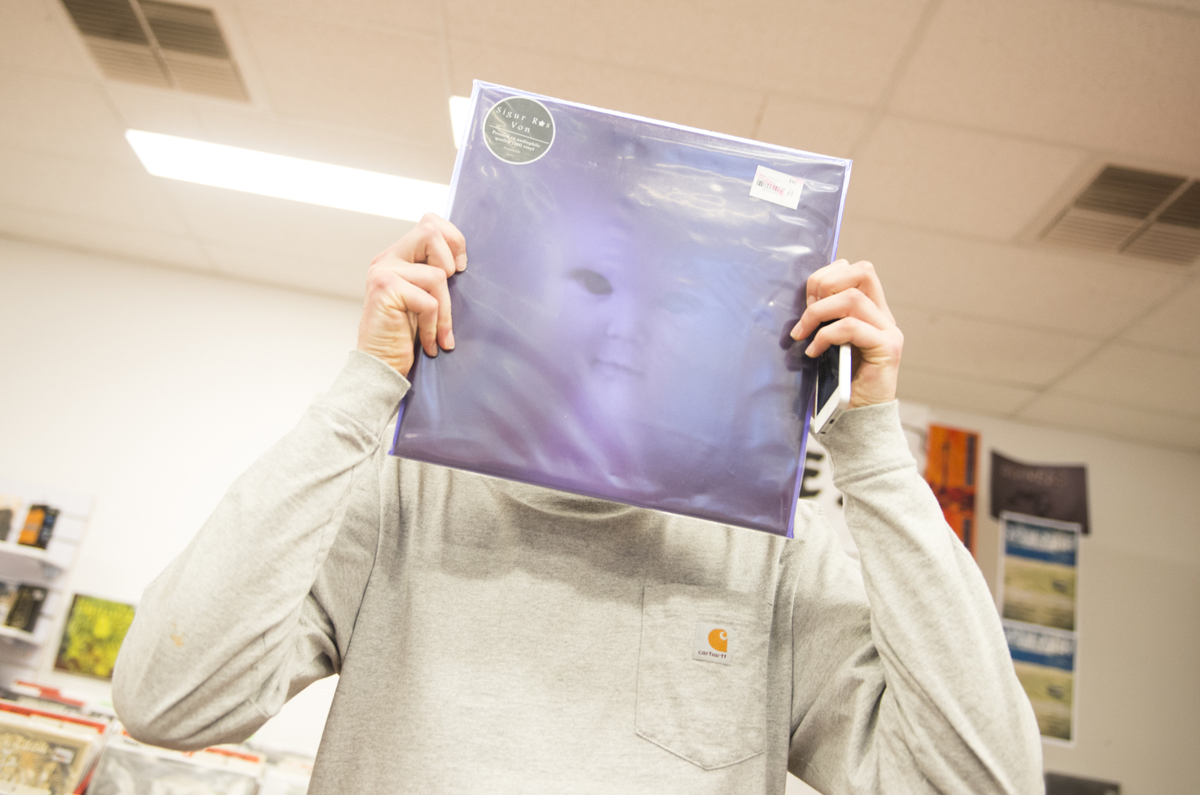