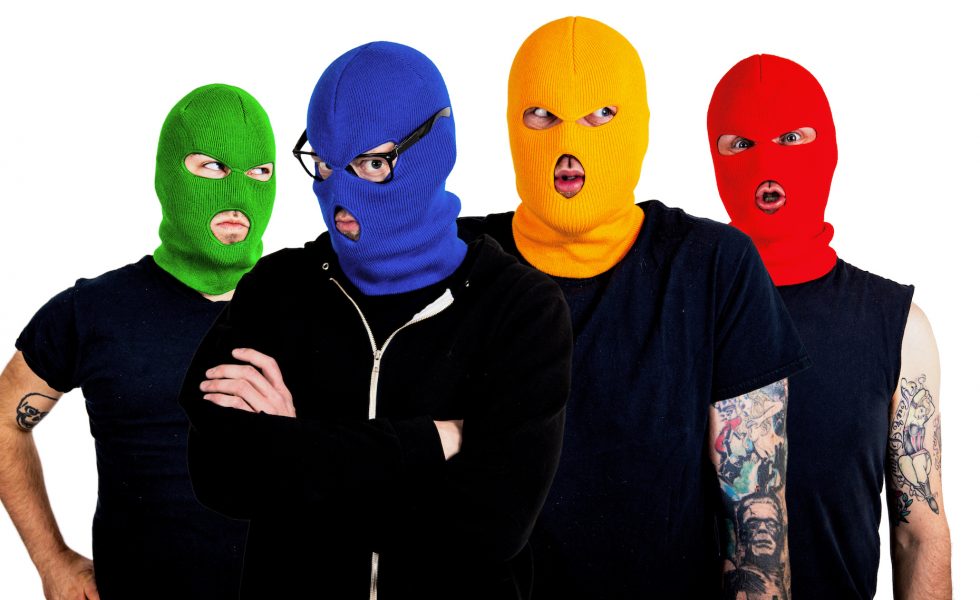 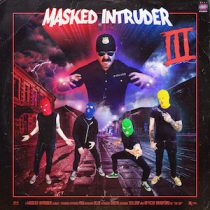 Lively pop-punk boys clad in ski masks and out for mayhem, Masked Intruder’s new album III ties into their popular brand and is truly a game changer for the genre.

MORE: EXCLUSIVE: OCEAN GROVE: We’re Going To Be There For Anyone Who’s There For Us

Based in Madison, Wisconsin, the mysterious outfit have nailed their classic previous era American punk style with a touch of alt-rock attitude. The Recording and production of III went down at The Moat House in Gainesville, Florida, involving Producer Roger Lima (Less Than Jake bassist) along with co-producer Mike Kennerty (All-American Rejects guitarist)

The album touches on love, criminal activity and the need for human connection and interaction; Masked Intruder’s specialty. With the ability to hook you in for singalongs from the first listen, if you’re looking for a new road trip LP, Masked Intruder have you covered.

The album leaves the listener with many questions and craving more; especially if you’re a sucker for catchy tunes.

Action-filled opener No Case sets an upbeat scene for the album. It is brimming with energetic guitar riffs and playful vocals asserting “you got no case on me bro”. Highlight Just So You Know will have you instantly hooked. It’s unquestionably catchy, reinforcing the the album’s classic sound paired with their high spirited, crime enforcing ski-mask image.

Ultimate highlight I’ll Be Back Again Someday delivers a perfect intensity through a  combination of sombre and upbeat content. As the final track, it punctuates the album. From the first listen, it absolutely screams Yellowcard and holds up an unrelenting pop-punk energy. It’s the perfect cliffhanger for Masked Intruder album number four.

The album leaves the listener with many questions and craving more; especially if you’re a sucker for catchy tunes. Watch these guys climb charts in 2019 with this bopping album.

STANDOUT TRACKS: No Case, Just So You Know, I’ll Be Back Again Someday
STICK THIS NEXT TO: Sum 41, Bowling For Soup, New Found Glory