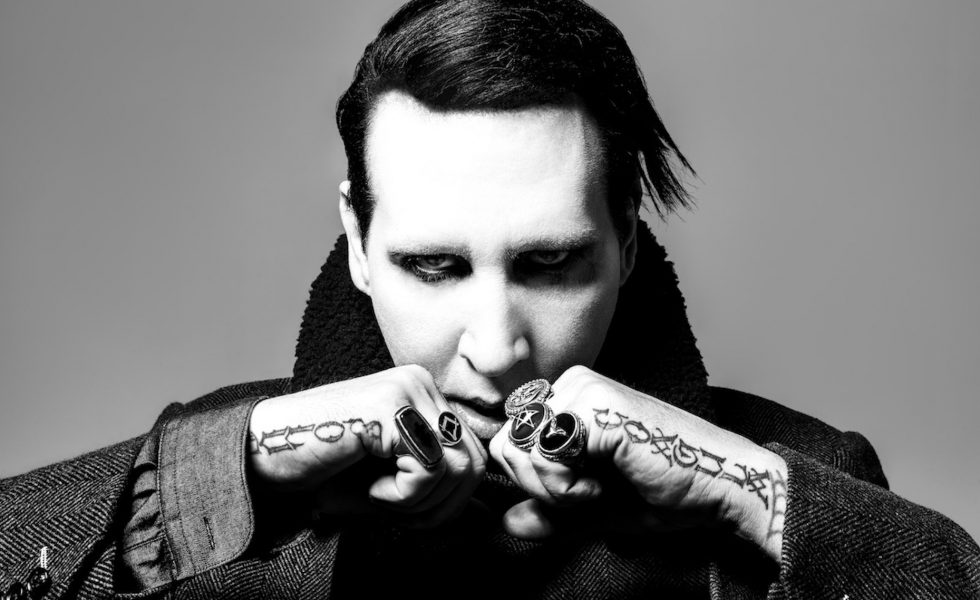 The Gothfather Marilyn Manson has enlisted none other than Hollywood actor Johnny Depp to star in his twisted new video for SAY10. Watch it below:

Billed by IMDb as one of the most “versatile actors of his day and age in Hollywood,” Depp (Edward Scissorhands, Pirates of the Caribbean) and Manson play Cain and Abel, the sons of Adam and Eve. It gets real Old Testament up in thurr.

SAY10 is the latest single from 10th Manson album Heaven Upside Down, which we called a vital release for 2017.

Heaven Upside Down is out now via Loma Vista / Caroline Australia.