LIKE ROYALS // Slay Addiction’s Demon In ‘Wither Away’ Video 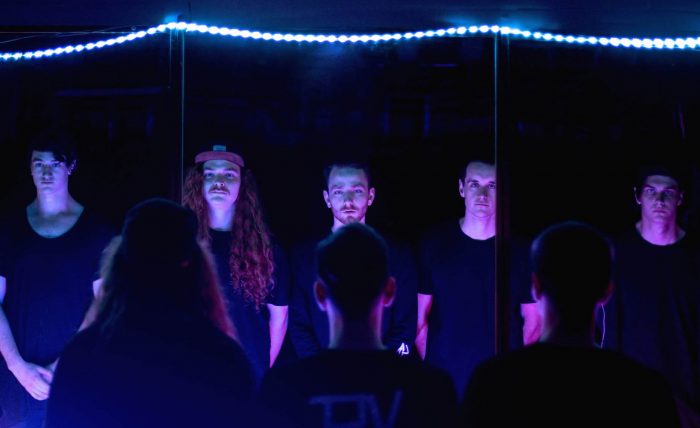 Sydney’s Melodic metalcore thunder junket Like Royals are confronting the demon addiction in their explosive new video for Wither Away. Watch below:

The song takes inspiration from both metal and metalcore, combining them into one for a powerful message about the perils of substance abuse.

“The song is ultimately about the battle of sobriety versus intoxication, throughout the song lyrics and instrumentation convey a distinct dark atmosphere,” says vocalist Landon Kirk of the track.

“Many of the lyrics in the song point out the fact that our problems are still very much real regardless of the temporary relief a substance can provide us,” says guitarist Alex Kresojevic.

To promote the message, the band and mates/supports Brave Today will embark on an eight-date east coast tour, winding through Tamworth, Central Coast, Canberra, Toowoomba, Brisbane, Melbourne, Sydney and Wollongong, the largest tour of the band’s career.

The band release their first single Speak in Tongues in early 2015. Since, the band has recorded and released their debut EP To Whom It May Concern with Richie Newman from Buried in Verona. 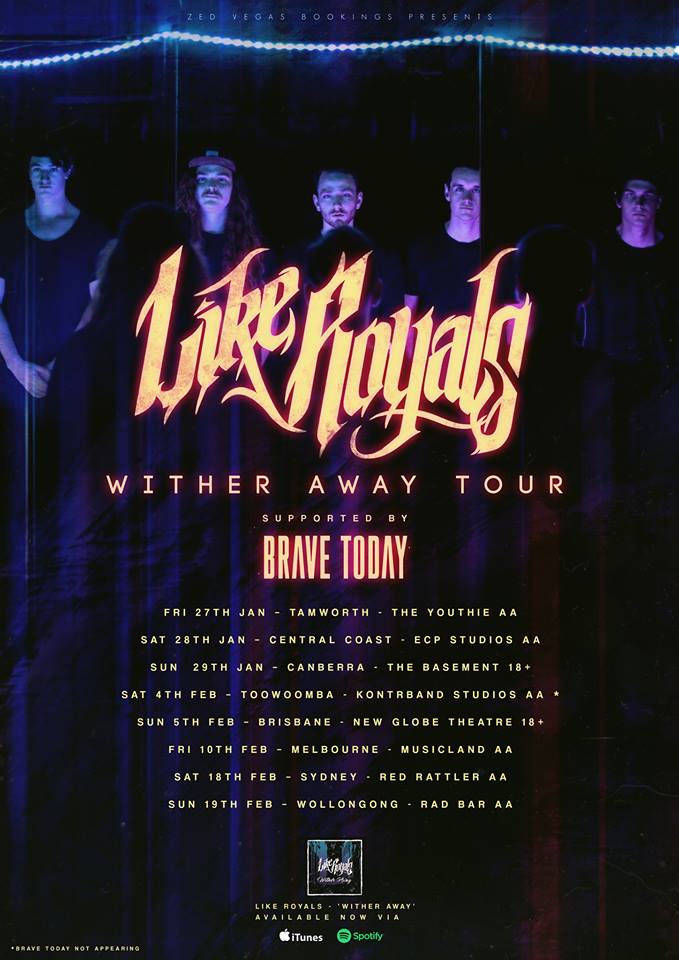