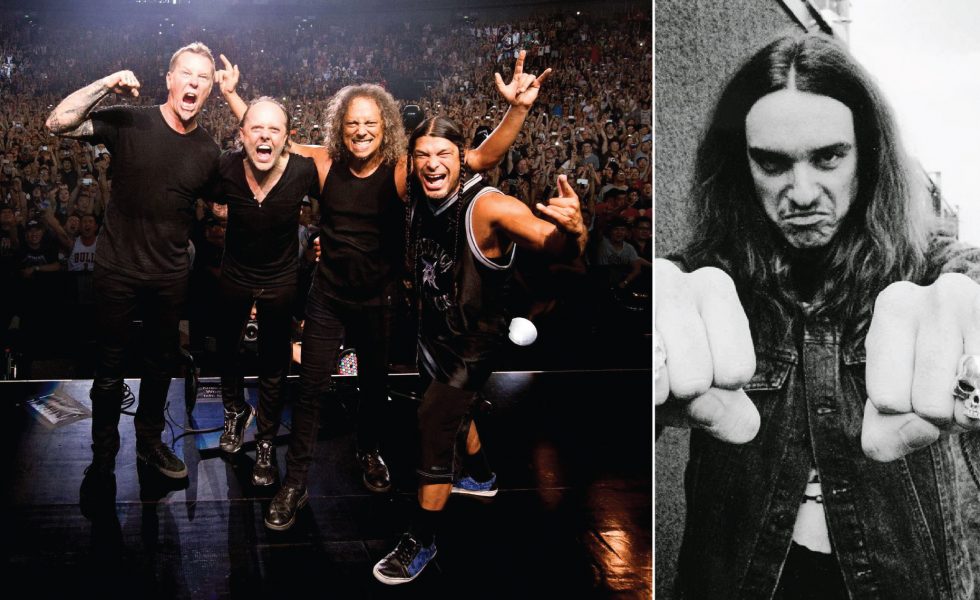 The Board of Supervisors from Alameda County, former home of late Metallica bassist Cliff Burton, have officially proclaimed 10th February as ‘Cliff Burton Day’ in his honour.

Metallica broke the news on their Facebook page today, showing a photo of the proclamation notarised by the Alameda County board.

“As many of you know, Cliff was born and raised in Castro Valley and was the reason we high-tailed it to the Bay Area back in ’83,” their statement reads.

“Thanks to all of the fans who got behind this initiative and we’d like to send our appreciation and respect to all of you who continue to honour Cliff in your own personal ways. We love that he remains so revered.”

A local Metallica fan, Robert Souza, spearheaded the initiative. He gained 1,444 signatures in as little as two weeks, according to ABC 7 News San Francisco.

He presented the petition to the Castro Valley Municipal Advisory Council, who also backed the move in January.

Burton died during a bus crash while on tour in Europe. He was aged 24. He would be 56 on Saturday, when celebrations and memorials will take place.

END_OF_DOCUMENT_TOKEN_TO_BE_REPLACED

THE HU // Appetite for Dominion

Berserkers, Centurions, Khans – one of these are not like the others. The first two …

END_OF_DOCUMENT_TOKEN_TO_BE_REPLACED 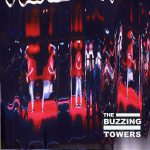