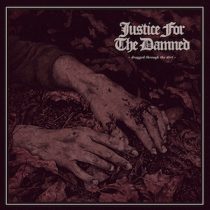 Justice For The DamnedDragged Through The Dirt 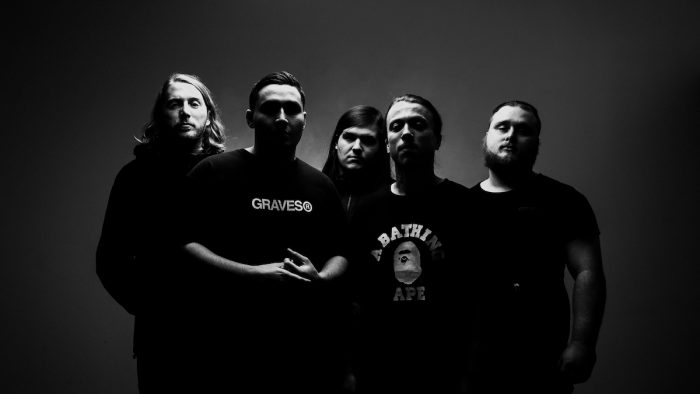 Sydney-based quintet Justice For The Damned are a strange beast. They’re not quite a hardcore band, certainly not a black metal band, but also not a straight-up metal band either; more like a nasty conglomerate of all three. We could then comfortably argue that JFTD are a ‘blackened metallic hardcore band’—but honestly, who needs reductive labels? They’re just fucking h-e-a-v-y, alright? Are you happy now?

Well, if you enjoy any variety of heavy things, then what JFTD have crafted here should leave you positively elated. For a debut album, Dragged Through The Dirt is less a bold statement than the sound of five young men dropping an anvil on everyone’s expectations. There’s a dynamic touch to tracks like Please Don’t Leave Me and Demon, that needs multiple listens to be truly parsed. Subtle, haunting melodies duck and weave throughout Lilac and No Flowers On Your Grave (with a killer guest vocal spot from Cursed Earth’s Jazmine Luders); while It Will Always Be My Fault features some trippy, electronic samples and a break-beat outro, which pairs surprisingly well with the bouncy, pseudo alt-metal riff in the mid-section.

Dragged Through The Dirt is a dark, abrasive and supremely volatile listening experience; a monstrous ensemble of destructive metallic hardcore.

But when the band really drops the hammer, like the double-kick fuelled mayhem in Those Eyes or the gargantuan breakdown in grim album closer Bearing The Crown Of Lies, they want you to really feel it. Production from Ocean Grove’s Sam Bassal brings a level of clarity to JFTD’s murkiest depths, keeping the group’s grit and razor-sharp edge firmly in check; the record practically explodes in your ears with every buzz-saw lead and percussive barrage. With eleven tracks packed full of stomping HM-2 riffs, earth-shattering grooves and Bobak Raifee’s caustic growls, Dragged Through The Dirt is a dark, abrasive and supremely volatile listening experience; a monstrous ensemble of destructive metallic hardcore.

STICK THIS NEXT TO: Skinfather, Kublai Khan, Nails
STANDOUT TRACKS: Bearing The Crown of Lies, Lilac, No Flowers On Your Grave

Dragged Through The Dirt will be available from August 11th via Greyscale Records.
Justice For The Damned will hit the road in August, supporting Ocean Grove alongside Broken and The Beverly Chills.