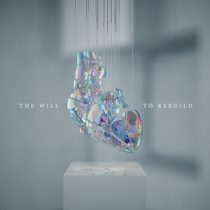 For All EternityThe Will To Rebuild

Dec 15, 2017 / WORDS The Editor / Rebirth from a band you probably saw at your first metalcore gi 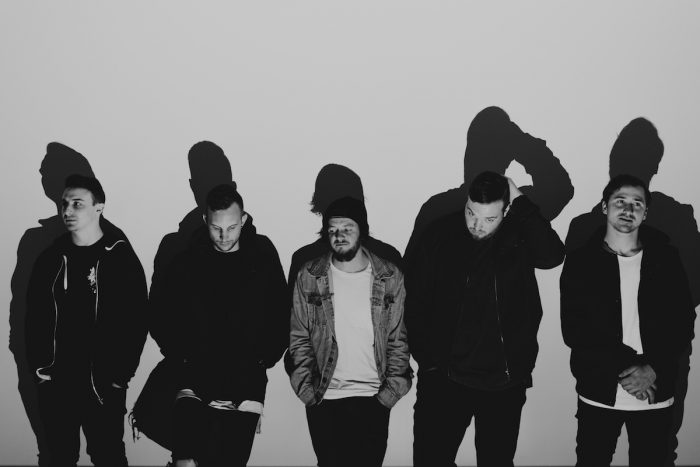 For All Eternity enjoyed a large amount of stage time in the local Sydney scene at the beginning of the decade. Then, the band seemed to drop their label debut Metanoia in 2015 and back themselves away from really hitting their stride.

Their second studio record The Will To Rebuild is understandably a desire to bring back the fire they ignited years ago. Metalcore has hit a resurgence lately, and this record comes at the tail end of a year filled with great examples of the genre and phoned in performances. Thankfully this record falls more in the former category than the latter. If you enjoyed Belle Haven’s debut record this year, Clearer may just tickle the awkward percussion needs in your heart. If you’ve been searching for another band of 2010 metalcore to add to your nostalgia collection, The Will To Rebuild isn’t a bad choice.

Run out your copy of Polaris’ The Mortal Coil? Sling The Will To Rebuild in your playlist.

There’s a hint of Deep Blue era Parkway vocals in single The Vacated and is the definite highlight of the record. Hit us in the face harder with the bass drops isn’t something we’re going to be screaming at the end of this one. Derailed’s breakdown similarly has meat on the bones as it rockets towards its destination. The same can’t be said for Fallout’s ending slam that chugs on until it reaches an apparently acceptable runtime. On the more melodic side of things, Vivid’s pitched vocals bear similarities to local Melbourne upstarts Windwaker and In Hearts Wake’s Kyle Erich. It seems strange to request more electronic effects in metalcore but the jittery glitches are over before they begin. Have fun with it boys; we don’t need to head straight back to breakdowns just yet! September has the soaring vocals that lay an extra layer of crisp onto Shane Carroll’s crunchy screams. Run out your copy of Polaris’ The Mortal Coil? Sling The Will To Rebuild in your playlist.

STICK THIS NEXT TO: Make Them Suffer, Oh Sleeper, In Hearts Wake