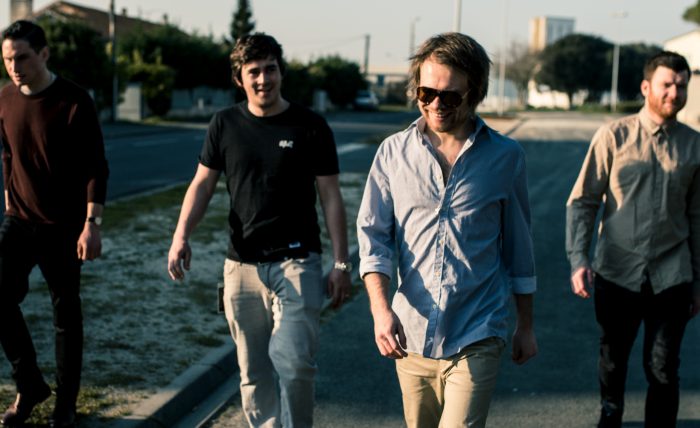 Enter Shikari are one of rock music’s most unique acts, selling out venues all across the US, UK and Europe with a blend of hardcore, rock music and hard-breaking electronica. Joining them are UK’s ‘djent-hop’ artists Hacktivist, another breakout band gaining favour around the world. Sydney’s Stories will also grace the stage for the last time, calling it quits after what will be an unforgettable run of Australian dates with two incredible international bands.

Enter Shikari are bringing their thrilling The Redshift Tour to Australia next week and thanks to Live Nation you can score a double pass to the show in your capital city.

To enter head to Hysteria’s Instagram for entry rules.
Winners notified by Instagram and announced Monday, 19 September. Winners must be 18+ and Australian resident only. Transfers not included, further T&Cs apply.

Don’t hedge your bets—get tickets while you can!

Tickets are available through Live Nation. 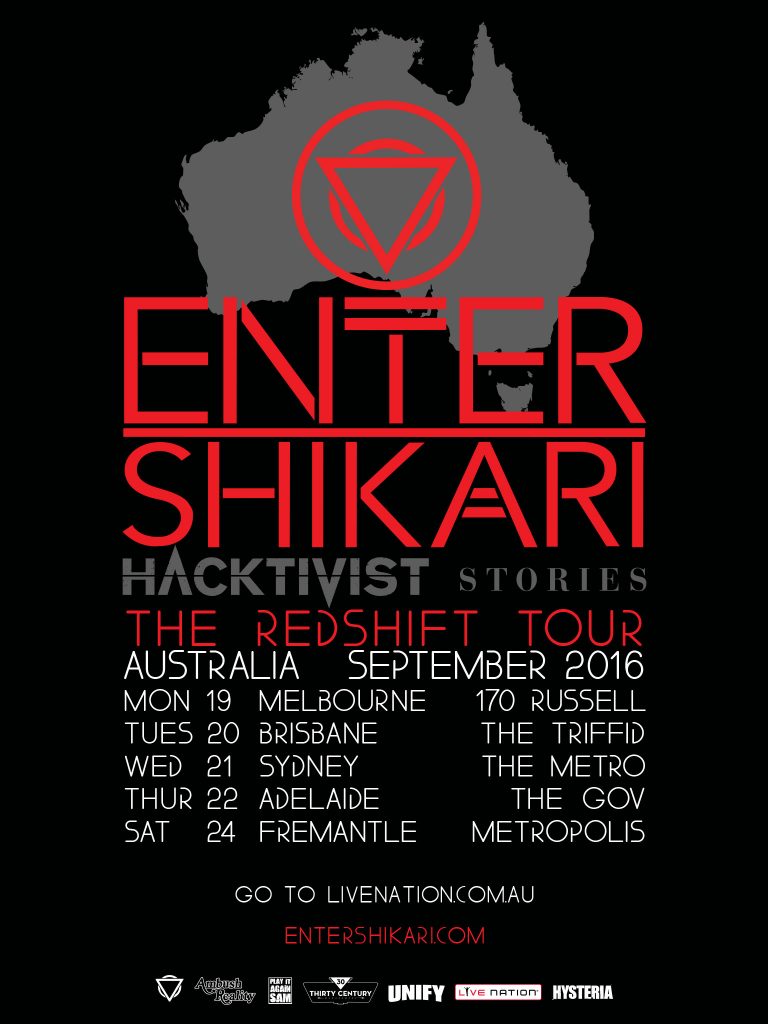