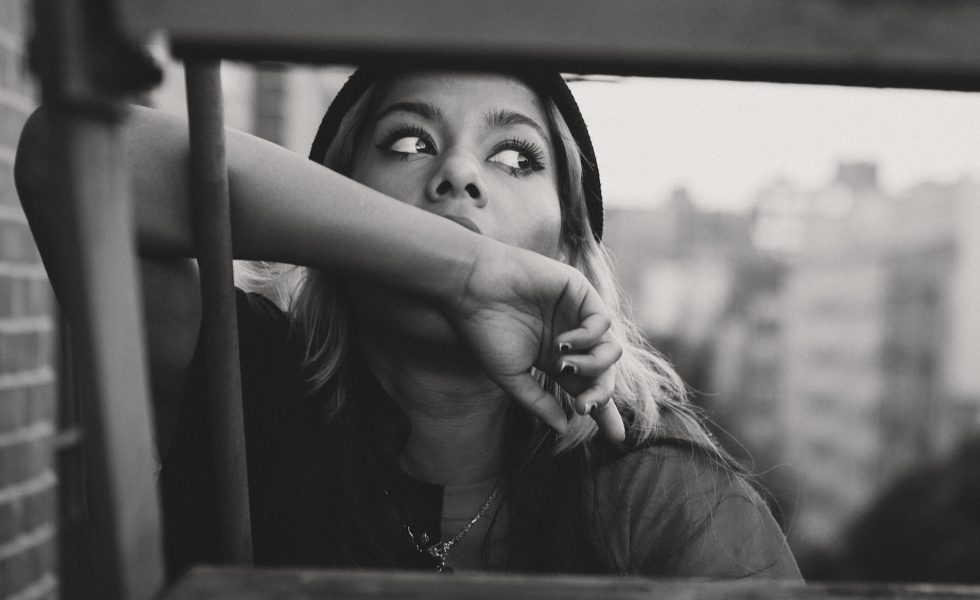 The track premiered via NME last night. Ecca Vandal the album, is set for a October 20 release via Dew Process / UMA.

The track deals with asylum seekers, inspired by the documentary Chasing Asylum directed by Eva Orner. Ecca states “It was an incredibly eye opening piece and it takes the blindfold off the harsh realities of life for those people who are simply trying to find a safe place to live life.”

She locked in personal hero Lyxzén, a dream come true for the vocalist.

“He’s punk rock royalty really,” says Vandal of Lyxzén’s cameo. “The Shape Of Punk To Come is one of the most influential and ground breaking records ever, so for him to acknowledge me as an artist and to go, ‘Yeah great, I’d love to sing on one of your songs’ – it’s just a huge honour.”

“And Jason and I were introduced through his wife, Gin Wigmore. He was super complimentary of my music so when I had this track I asked if he’d be keen to jump on it. I wasn’t sure if either Dennis or Jason would be keen but since they were both up for it I thought it would be kinda rad to take a hip-hop approach to this track. You know, we often see multiple guest MC’s jumping in on the same track. So, I thought it would work well for Price Of Living and have them trade through each chorus and then we all come together in the bridge. I’m just honoured to sing alongside both of them on this track. I’m so into who they are as artists.”

You can catch Ecca on tour this November before she departs for the UK, supporting Frank Carter and the Rattlesnakes. She will return for Falls Festival appearances.

You can pre-order the album here.