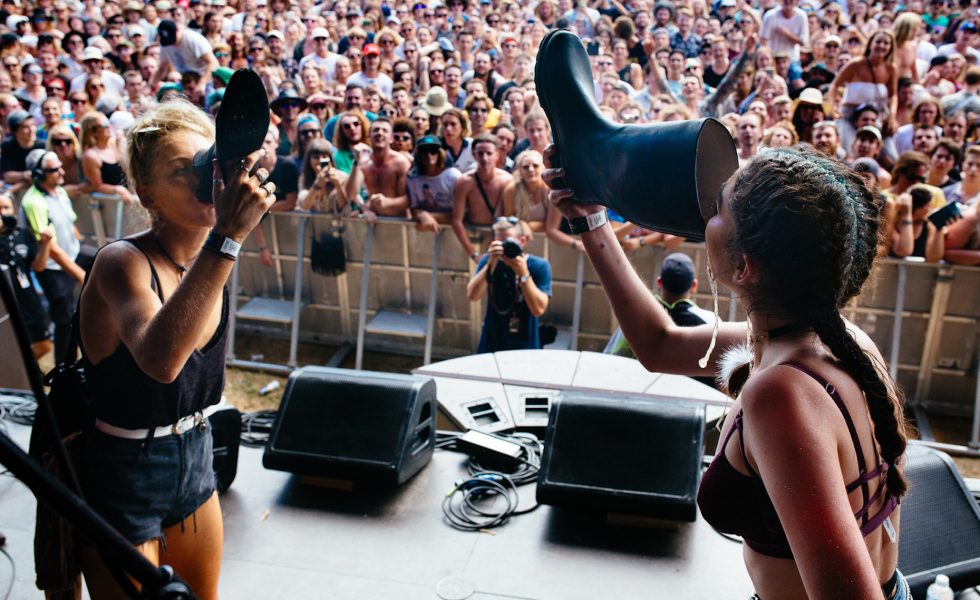 The organisers of the Download Australia Festival have released a mini-“explainer” documentary, outlining the history of Download, how long it’s been in planning, and what the future holds for the festival in Australia. Watch it below:

The doco features Australian festival booker Nigel Melder and UK organiser Andy Copping, who reveal that bringing Download to Australia has been an idea for about “four years.” This places plans around 2013, during the peak of the now defunct Soundwave Festival.

Melder has high praise for the Australian heavy scene, noting that many acts are “getting out there overseas and touring, they’re out in Europe, they’re out in America, they’ve got a name [for themselves].”

The documentary also covers the festival experience and arrangements, fan expectations, and their plans for the future, which they are looking to build “slowly.”

“It’s a very hard economy, so we can’t be putting up eight stages and touring things,” Melder says. “I don’t know if it will ever get to that point again. It’s going to take a very long time to reset.”

Limp Bizkit, Korn, Prophets of Rage, Mastodon, NOFX and many other flagship heavy acts will play the first ever festival.

Download Australia is presented in a partnership between promoters Secret Sounds (Splendour in the Grass, Falls Festival), UNIFY, and ticketing agency Live Nation.