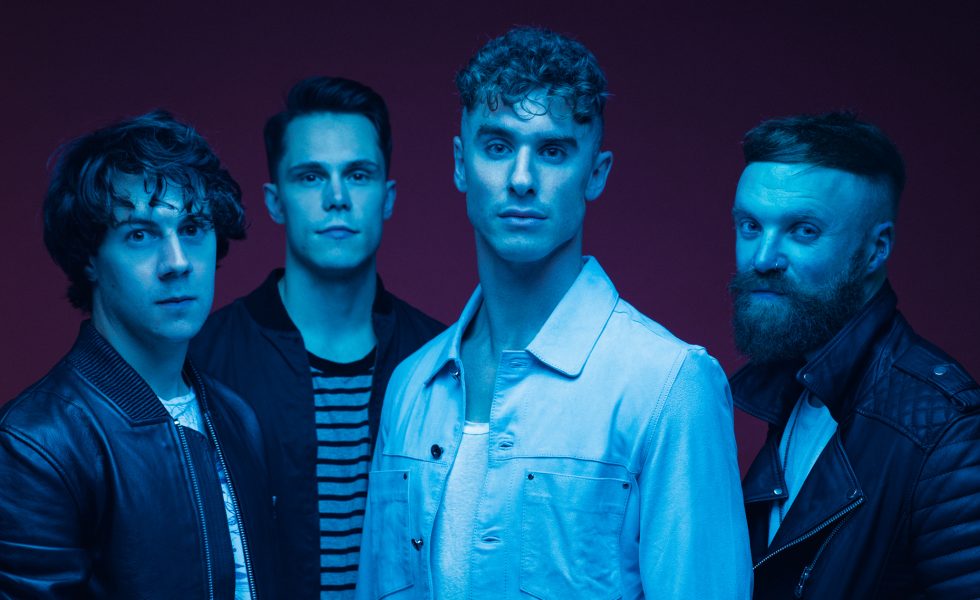 As if that wasn’t enough, the Don Broco boys also announced they’ll be spending the summer down under with their first ever Australian tour.

Presented by Hysteria, Destroy All Lines & Chugg Entertainment, Don Broco will be bringing the party to Aussie shores in early December.

To celebrate the upcoming third album, Don Broco released track Stay Ignorant and its subsequent stellar film clip, showcasing exactly what the Bedford four-piece is all about: fun, froths and their fans. (There’s a few fire extinguishers in there too).

The tour announcement comes after a string of sold out shows throughout the UK, leading them to a headliner show with a crowd of 10,000 in London this November.

But Don Broco are keeping things intimate for their first time with us, playing just three shows in Brisbane, Melbourne and Sydney. Don’t be fooled though, smaller shows doesn’t mean any less of a party, according to lead singer Bobby Damiani.

“STRAYA! We’re coming for you harder than Borry after 5 points of speed on a 40-hour run. As our good mate Johnny Depp informed us, your country is a ‘treasure trove of unique plants, animals and people’ and we can’t wait to experience it for ourselves. Brisbane, Melbourne & Sydney we’ll see you in December!”