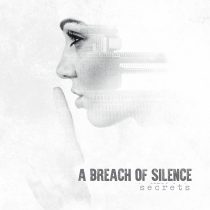 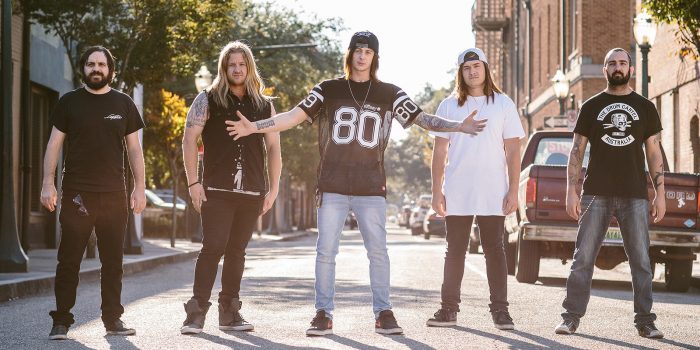 A Breach of Silence are back with their third offering, Secrets.

The album sees the band move in a different direction that their previous releases, but by no means is this a bad thing as they focus more on the vocals rather than heavy hitting riffs and beats. However there is still plenty of heaviness featuring on the album, they have just scaled back with more melody to allow Rhys Flannery’s voice to shine.

The album is themed around depression and mental health, topics that are close to the hearts of all the band members, but that doesn’t mean this is a whiny, emo sounding record. Slower tracks like Broken and Fair Weather Friends are matched well with the heavier tracks on the album like Buzz Killington and Nightcrawler and overall, from the thirteen tracks on the album, there isn’t a bad one among them.

“Secrets shows a slightly softer side to A Breach Of Silence, but keeps that core sound that their fans love, while tackling some big issues and stigmas in society and the music industry.”

The band teamed up again with Fredrik Nordstrom (Dark Tranquillity, At the Gates, Arch Enemy) to create this record and this is a great pairing for both as Nordstrom works to ensure the band deliver the tightest tracks. Mat Cosgrove and Kerrod Dabelstein combined to write some fantastic melodies and the lyrics from Flannery, with backup from Blair Layt on bass and power metal vocals really bring the album together.

Overall, if you are expecting the heavier sounds of A Breach Of Silence, you definitely get them, This album shows that they are not shy when it comes to exploring new territory and the songs sound like they will also translate very well to the live arena. Definitely pick up a copy.

STICK THIS NEXT TO:  A Day To Remember, Bring Me The Horizon, Architects