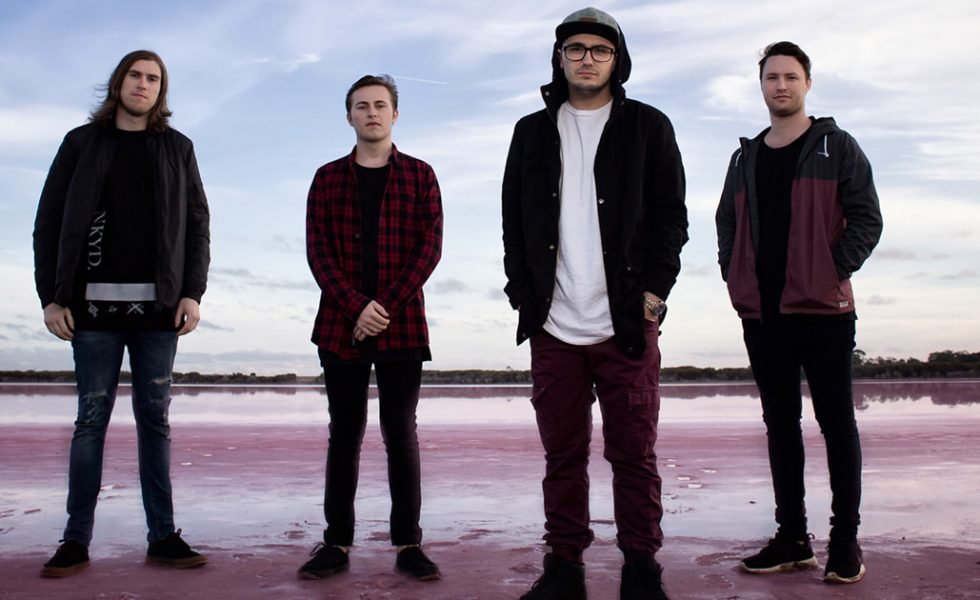 AWAKEN I AM // PREMIERE﻿—Video For ‘Blind Love’

Hysteria together with Victory Records are proud to present Brisbane alt-rock mates Awaken I Am’s new video, Blind Love. Check it out below:

The song is the title track from their upcoming album, available from 29th September via Victory Records.

Vocalist Adam Douglas says Blind Love was written from his personal experience of becoming someone he never wanted to be, but being loved anyway. He says in a statement: “The imagery in the music video of the rose withering over time representing a dying love and the broken mirror represents seeing a broken version of who you want to be.”

In 2014, Awaken I Am released their first album Shields & Crowns. It reached #3 on the iTunes Australian Metal Chart. They followed it up by touring with Chiodos, The Devil Wears Prada, Emarosa, and I Set My Friends On Fire. They also headlined dates in Japan, and appeared at this year’s So What Festival in Dallas, TX.

Awaken I Am will be touring with US post-hardcore supergroup Slaves this August. Tickets available here. 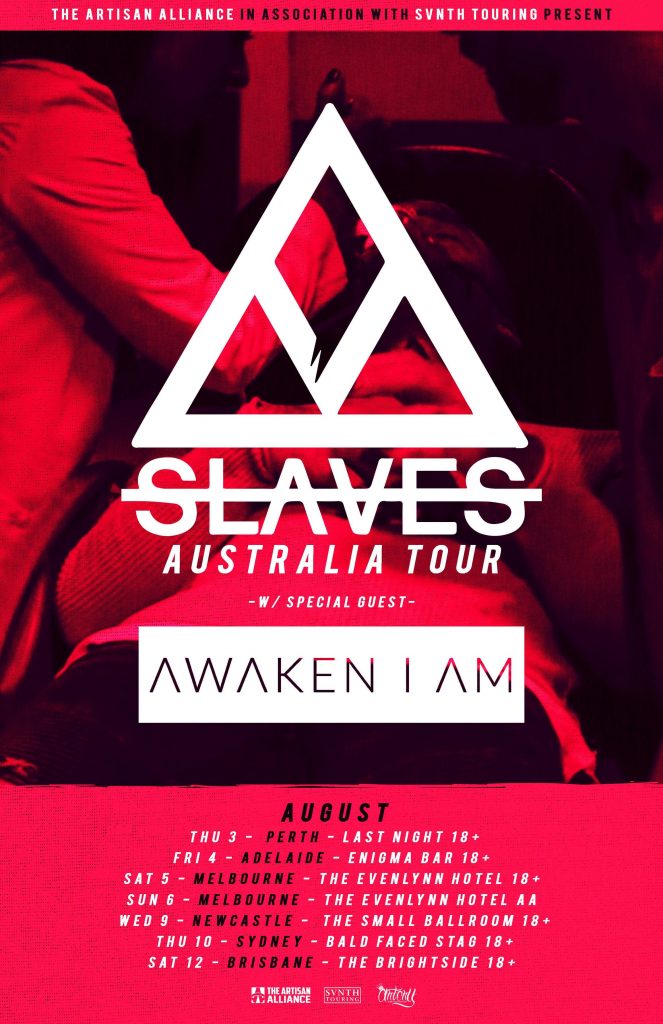