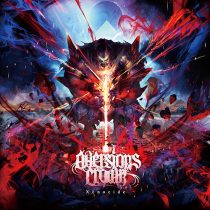 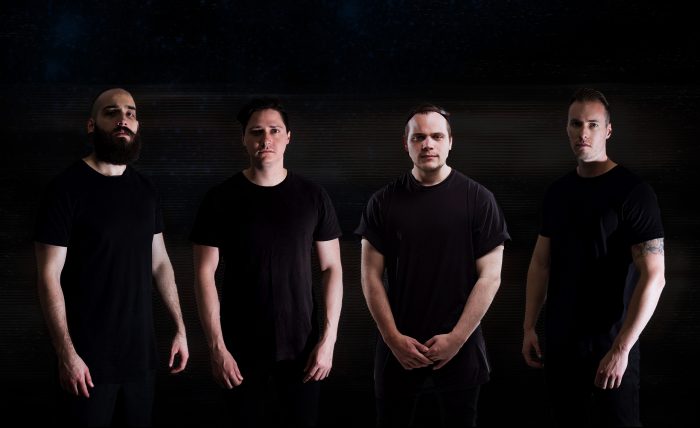 Xenocide is the third offering from Brisbane deathcore giants Aversions Crown. Don’t dismiss it for just another deathcore album. This time around the band has found their groove with new vocalist Mike Poida and have let loose with experimentation and a new direction.

While they still explore the realms of alien and extra-terristrial life, there is a new lease of life on the subject with Poida’s fresh input on lyrical content.

The first track Void sets the tone with an atmospheric introduction but from there it is all the brutality and aggression you would expect from Aversions Crown.

The heavier, more complex style of music suggests that the band are wanting to shed the shackles of being in the ‘core’ genres and quite frankly, this album begins to set them apart from that. The technicality and speed of Jayden Mason’s drumming ability is impressive and the eight-string riffs from Mick Jeffrey and Chris Cougan are blistering.

Xenocide is a solid third offering from the Brisbane boys and it will bring a new level of depth to their live shows as these songs are brought to life onstage.

As Aversions Crown say: “Get in the pit or get out of the way.”

STICK THIS NEXT TO: Cattle Decapitation, Thy Art Is Murder, Boris the Blade