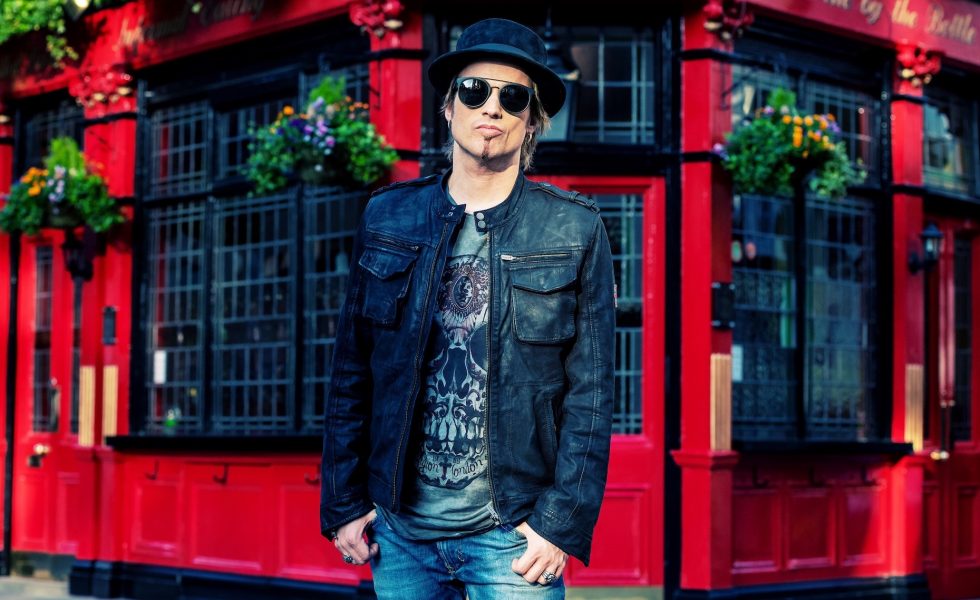 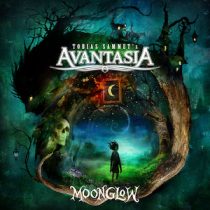 If Jim Steinman (the guy behind Meat Loaf) did not exist, it would be necessary to create him. Tobias Sammet, like a musical vampire sucks his neck dry of his heroic, bombastic mojo.

MORE: EXCLUSIVE: OCEAN GROVE: We’re Going To Be There For Anyone Who’s There For  REVIEWS: FEVER 333: STRENGTH IN NUMB333RS

This dashi of life transforms him into the most epic purveyor of epically epic power metal since Blind Guardian went full ham on And Then There Was Silence. Moonglow is all anthems, all epic, all the time. If you do not like pomp, majesty, or camembert in your metal, you won’t like anything Tobias is selling. Ghost in the Moon is like the first scene in Transformers: The Movie, where the Decepticons sneak attack the Autobots. Once the dust settles, you’re in awe, thinking “does this movie go up from here?” Yeah dude, it totally does.

Blind Guardian’s own ringleader Hansi Kürsch joins the chorus on Book of Shallows, taking a dive into darkness and thrashiness I never thought Tobi was capable of. It helps when Mille Petrozza (Kreator) steps up to the mic, though. Kürsch stands upon high as the harbinger of doom, turning in a counterpoint performance worthy of his hallmark. My god, two songs down and I’m already exhausted from all the mock sword bearing I’m doing. Oh good, a cheesy ballad (Moonglow). Oh crap, this is epic too. Wait no, this is the opposite of crap.

Moonglow is all anthems, all epic, all the time.

In the finest traditions of Hallowed Be Thy Name and Ghost Love Score, The Raven Child is a Hollywood epic set to metal. Tobi sees his first movement singing solo (under a spotlight, I assume) until hordes of singers and musicians rush a stage adorned with exotic regalia and lens flares. Kürsch, Jørn Lande, and Ronnie Atkins guest and it almost brings a tear to this jaded power metal lover’s eye. Lande may or may not scream “yeeeeeah!” (Spoiler: he totally does.) May I add the heavyweight guests Alice Cooper, Geoff Tate (ex-Queensrÿche), Michael Kiske (ex-Helloween) are yet to appear at this point. Tate steps up doing a almost-not-quite reprise of Silent Lucidity on power ballad Invincible. Unfortunately the album runs out of steam with run-of-the-mill Alchemy, The Piper At The Gates Of Dawn feeling restrained in comparison to what’s come before. Eric Martin (Mr. Big) and Bob Catley do an admirable job, but the source material is lacking. Requiem for a Dream rounds out the album with a real speed metal tribute to featured vocalist Kiske, which does little more than fulfil Tobi’s fantasy of singing duets in Keepers-era Helloween.

Sammet has a limitless ambition when it comes to his projects, and Moonglow stands as monument to it. Power metal maniacs – you’re in for a real treat.

STANDOUT TRACKS: In Ghost of the Moon, The Raven Child, Book of Shallows
STICK THIS NEXT TO: Allen/Lande, Jim Steinman, Nightwish 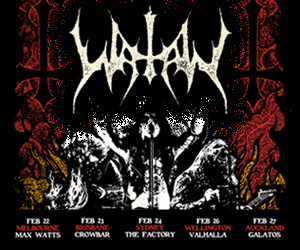