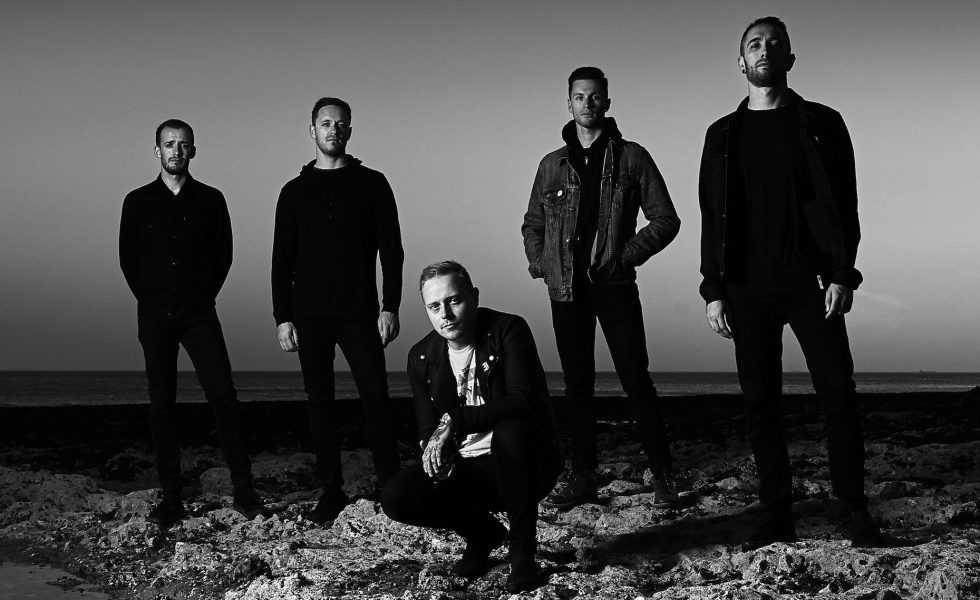 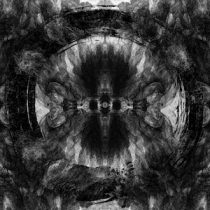 Architects know they can’t top All Our Gods Have Abandoned Us. No one would expect them to from context and pure emotion.

MORE: HALLOWEEN HYSTERIA: Brisbane’s Loudest Ever Party REVIEW: I DON’T KNOW HOW BUT THEY FOUND ME: 1981 Extended Play

But in the wake of Tom Searle’s departure, the band haven’t broken. They open with Death Is Not Defeat, it’s hammered from the very beginning. Despite losing their primary songwriter, Holy Hell showcases just how amazing this band truly is. Think back to Hollow Crown or Daybreaker. Architects then could never have captivated audiences the way they do now. Throughout their eighth full length, they tend to lean on what they know in certain parts; unsurprisingly given the circumstances. The same double kick pattern and riffs that have echoed since Lost Forever // Lost Together make their way, most noticeably into Hereafter.

If we’re comparing this record to anyone else on the planet, then no one’s coming close.

The hooks are as strong as ever though. Front to back, Sam Carter’s pitch and timing make each chorus worthy of a single. A nice throwback to Gone With The Wind rears its head in Damnation to complete the pairing. That said, The Seventh Circle is one of the least and most favourite moments, purely because it’s a tease. For a band that’s no stranger to heavy, this still feels the heaviest they’ve been in years. Violence against neighbour, self and God ala Dante are given a chance to be unleashed with oppressive riffs and bass drops. Build and build until … Doomsday begins. It’s jarring to say the least and feels unfinished rather than impactful.

But hell, have they thrown surprises in. The frenetic pace of the title track is welcome because it mixes up the formula, feeling like a fresh take on the ‘Architects’ sound. Just try not to air guitar to the verses’ background riff (Same for Dying To Heal’s quick riff bridges) or feel the desperation in Carter’s voice when he screams “Holy Hell/I’ve got nothing left to lose”: why this one wasn’t released as a single is beyond us.

If we’re comparing this record to anyone else on the planet, then no one’s coming close. Within their own back catalogue, Holy Hell nestles in between Lost Forever and All Our Gods Have Abandoned Us. Where that lies in terms of number ranking is up to you. The themes of hope and despair on AOGHAU may mean more to some than Holy Hell, particularly Dying To Heal’s final breakdown mantra.

What can be said with utmost certainty though is that Architects have felt enough pressure to create a diamond, and they are shining fucking bright.

STICK THIS NEXT TO: While She Sleeps, Bring Me The Horizon, Wage War