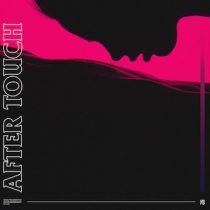 After TouchYou Wish This Was About You. 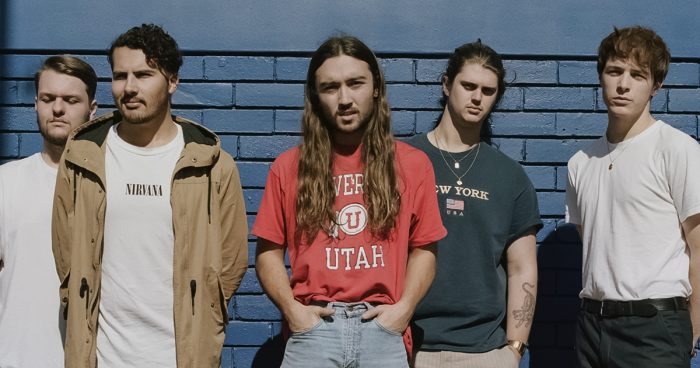 With a new name comes a new sound–After Touch, formally known as Easy Life, have shed their skin to reveal a band fuelled by aggressive energy and an atmospheric darkness in their brand new EP, You Wish This Was About You.

After Touch are a weaponised outfit, armed to the teeth with multi-textured riffs, soaring vocals, innovative melodies and the ability to cause some serious destruction on the scene. And you know when you hear a song that really crawls into your chest, grips at your heart and lifts you right off the ground? That’s After Touch, that’s the whole of You Wish This Was About You. This EP is a sensual journey, a path through sounds that have the power to illicit rage, lust, longing, and melancholy.

Prepare to feel some feels, make ready for an audio adventure like no other, After Touch are the progressive aftermath of a shackled entity that has erupted beautifully into the next stage of its evolution.

If you’ve ever wanted to try a little hypnotherapy for one ailment or another, look no further than Cherry–this song is the cure to all. Whatever this song might mean to After Touch is irrelevant, because it’s one of those songs that feels it’s been written to be open to interpretation. A captivating vocal melody, a rumbling rhythm section and the faraway lull of guitars, this is by far the EP’s standout track, and it’s going to make you feel things. Of course, you can’t ride a rollercoaster of emotions without a mad scientist flip much like I Heard, when After Touch take to blazing the ears with a war-like aggression that while dissonant, is cleverly executed to retain cohesion.

Prepare to feel some feels, make ready for an audio adventure like no other, After Touch are the progressive aftermath of a shackled entity that has erupted beautifully into the next stage of its evolution-and our only beef with this release is it’s only six tracks long! More please!

STICK THIS NEXT TO: Bring Me The Horizon, Northlane, Polaris