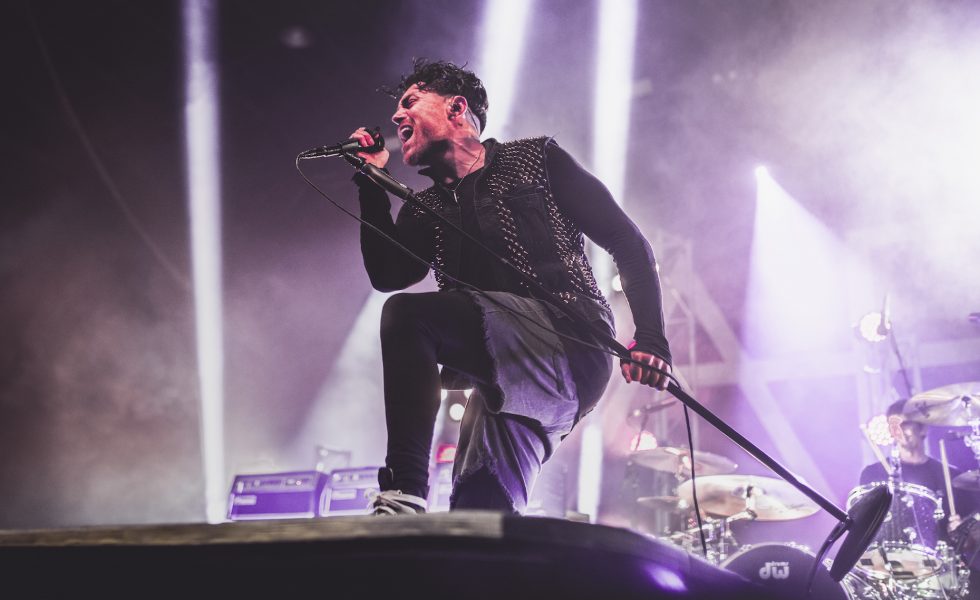 AFI // Prove That It’s Really Not A Phase, Mom

There’s something jarring about realising that the band you’re seeing struck a chord with the older generation, and that’s how things have remained.

Since they miraculously found their way onto Video Hits and 2DAYFM rotation with Miss Murder (you know, the one on level two of guitar hero), AFI have always been a mainstay to mention in musical conversation. However, it usually transpires that their name comes up in passing, as if remembering that friend who moved to Europe on a gap year, got married and never came back. It’s only a certain age bracket of people who truly remember them for who they are; a band that have remained a unit for over 20 years, releasing 10 studio albums and flag bearers of post-Manson gothic rock movement.

It was these old faithful emo-heads who made their way to Sydney’s Luna Park Big Top on Saturday night to catch Davey Havok and co. tour their new record The Blood Album. Being the first visit in 10 years, I was instantly struck by how many 25+ year olds had squeezed into their 2006 Australian tour shirts, no doubt processing a waterfall of nostalgia, and reliving the long-gone days of teenage.

With such an older demographic than usual for an emo show in attendance, it was great to see organisers book two contemporary supports to treat early birds. Sydney lads Introvert were in full swing when I arrived, grasping both the unenviable and exciting opportunity of opening a show that was all about the main act with enthusiasm and fervour. Closing out with triple j mainstay Everything Is Different Now, the boys showcased a sound on par with rising stars Dear Seattle and Sorority Noise. 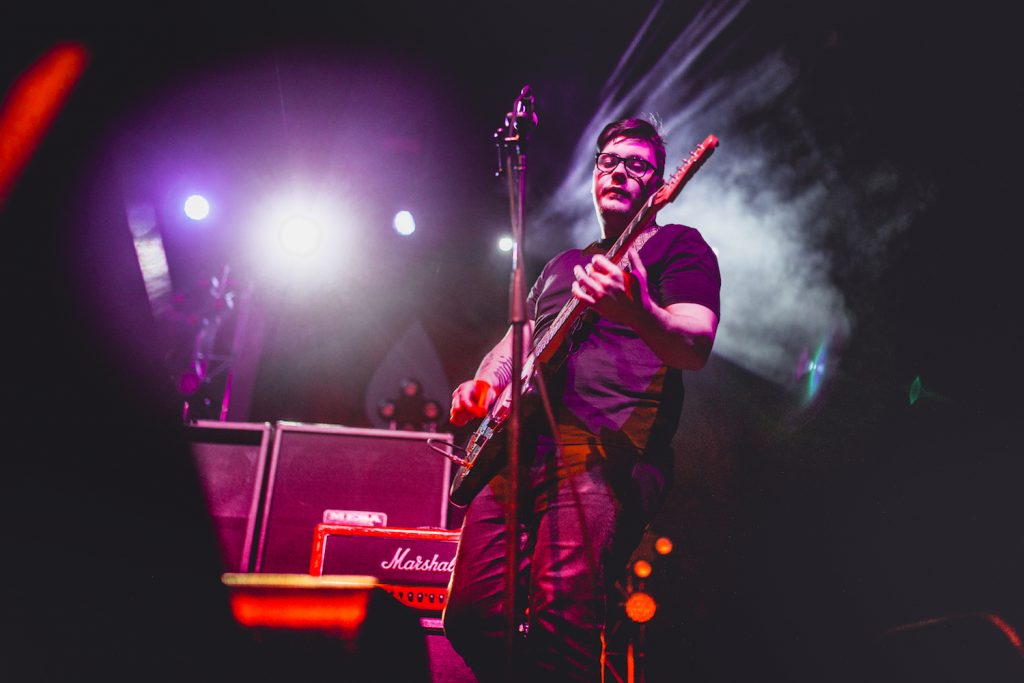 With a tight change-over of just 20 minutes, I was extremely excited to see UK sad-boys Basement make the trip down under to provide some international weight to the bill. Now in their 30’s, it seems odd to see the lads don their sonic youth t’s, flat caps and throw themselves around the stage like teenagers at a skate park show, but the enthusiasm is infectious to behold. Dropping classic cuts Whole, Earl Grey and Promise Everything, the 20 or so fans at the front of the stage that knew them helped bring an element of atmosphere to the cavernous space. Dedicating set-closer Covet to former touring buddies Endless Heights, you got the sense that the audience didn’t quite grasp the quality of the support they had been treated to, but appreciated the notion all the same. I loved at least. 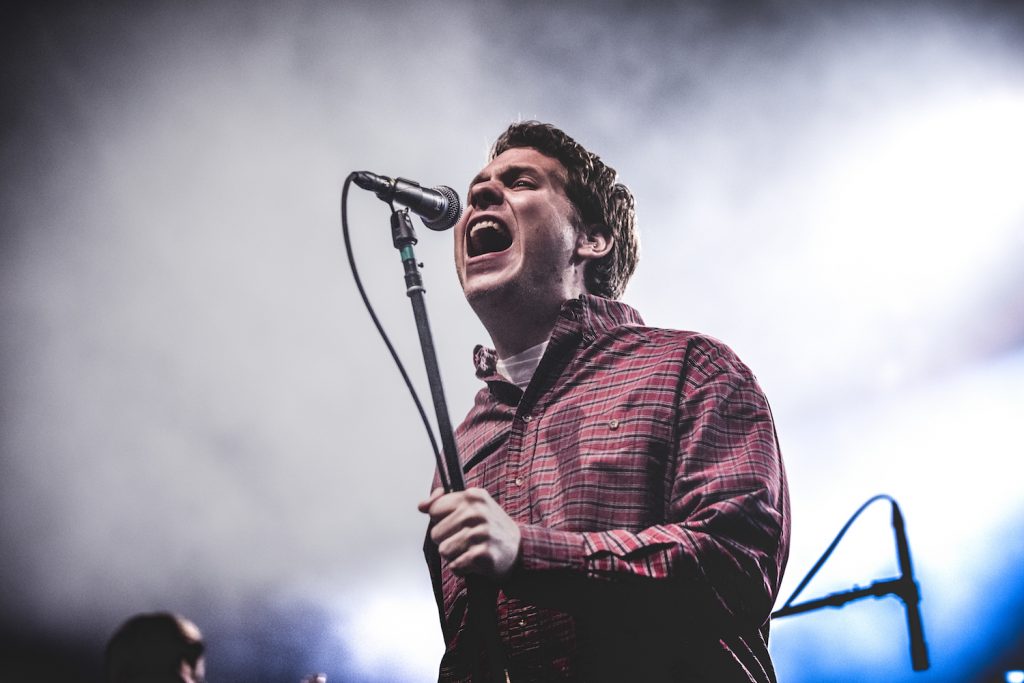 With the crowd now swelling to a much healthier strength (yet still notably thin all the way to the back of the room), Havok and crew took to the stage and tore straight into a one-two of Strength Through Wounding & Girls Not Grey, whipping the until then dormant crowd into a frenzy. With only three members of the band contributing with instruments, I was struck simply by how massive the band sounded. Paper Airplanes produced the first big sing along of the night, with diehard 30 somethings hanging off Havok’s every word, whilst The Lost Souls and Clove Smoke Catharsis wound the clock back 17 years, allowing punters to revisit the dark rhapsody’s of their bedroom days. 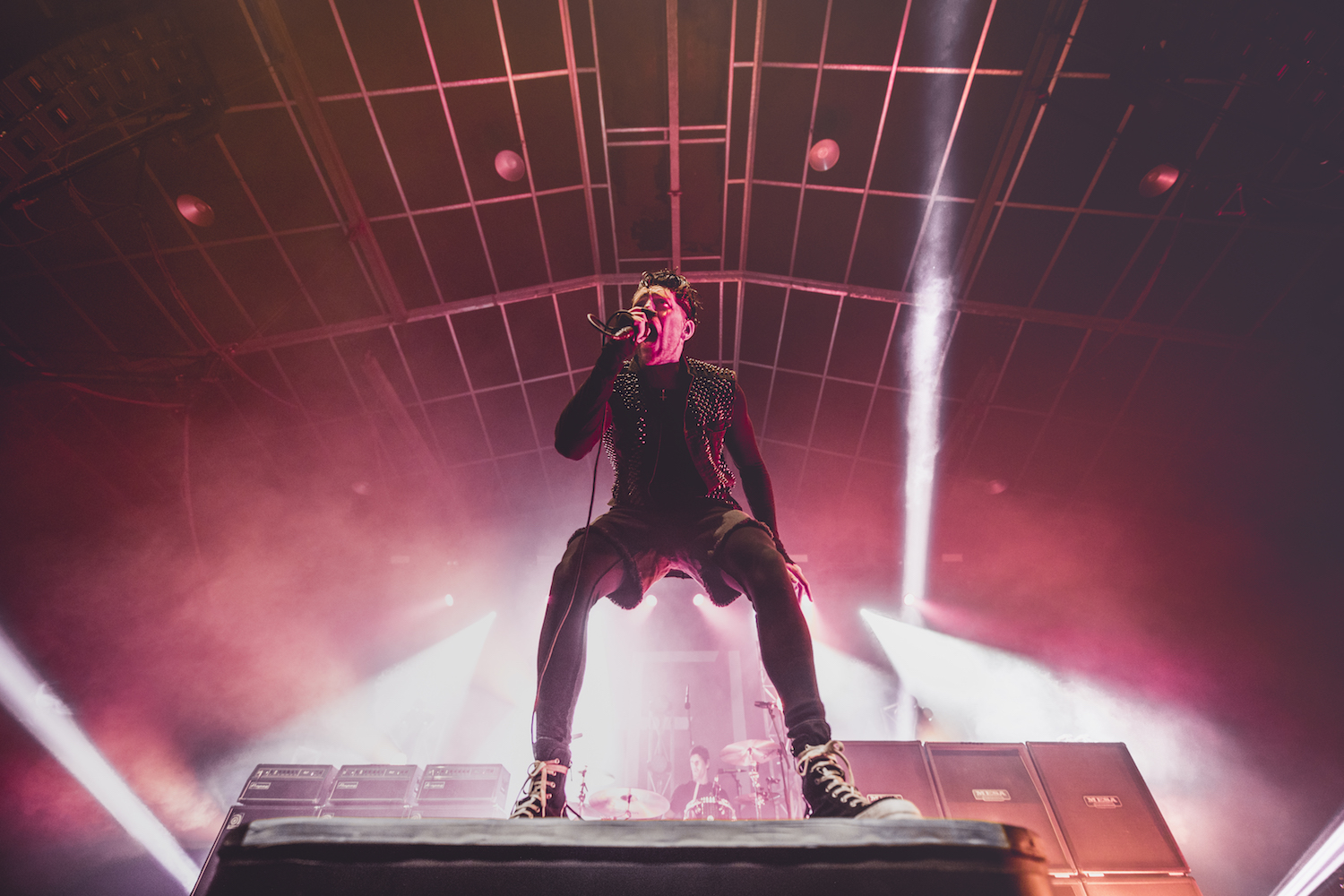 A bit of a one-hit wonder in the public sphere, it was clear that AFI have more dimensions to their sound and live show than one might expect at surface level. Havok displayed incredible charisma for a front man over the 40 year mark, consistently pirouetting across the stage and sneering at fans, delivering a flawless and captivating vocal performance. A well-oiled machine from a quarter of a century touring, the band are clearly in over familiar territory when it comes to delivering a live performance. However, despite the no doubt thousands of times they have performed their back catalogue, there was still a primal energy that kicked in for the four men onstage when the opening bass riff of…you know….that song kicked in. No doubt the throng assembled resent those one-time fans that only know Miss Murder, but that didn’t present the gathering losing their collective shit when that bridge dropped. 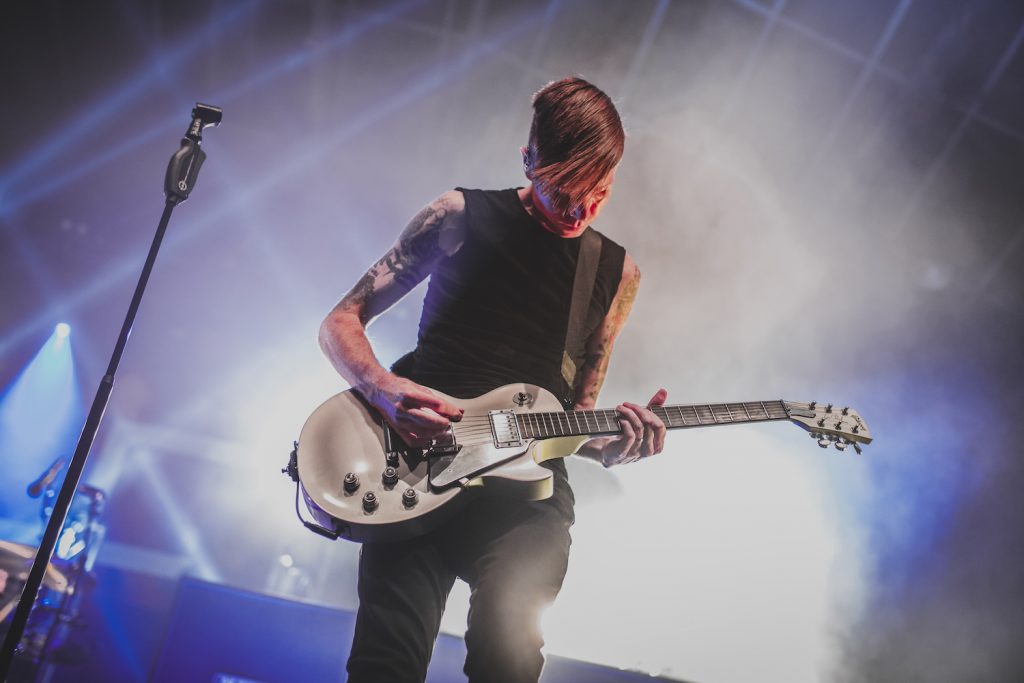 Closing proceedings with the anthemic This Celluloid Dream, the throng that departed The Big Top was no doubt satisfied with cuts provided for the night, being their first live headlining airing in Sydney for 10 years. However, with a back catalogue of over 115 songs, one could surely expect a band on their first headline visit for a decade to provide fans with over an hour of material.

On a night that showcased a new generation of alt rock, followed by a (albeit brief) masterclass of the art by some of the most exciting veterans of the scene, it was hard not to wonder why you might have slagged off this style of music in light conversation with some more ‘cultured’ friends in the past. Yes, the riffs, the themes and the imagery represent another time and place of our lives. But AFI reminded fans that you don’t have to be under the age of 30 to still be relevant and even cool whilst lamenting over some of the grimmer aspects of human nature, accompanied by a killer riff and chorus. 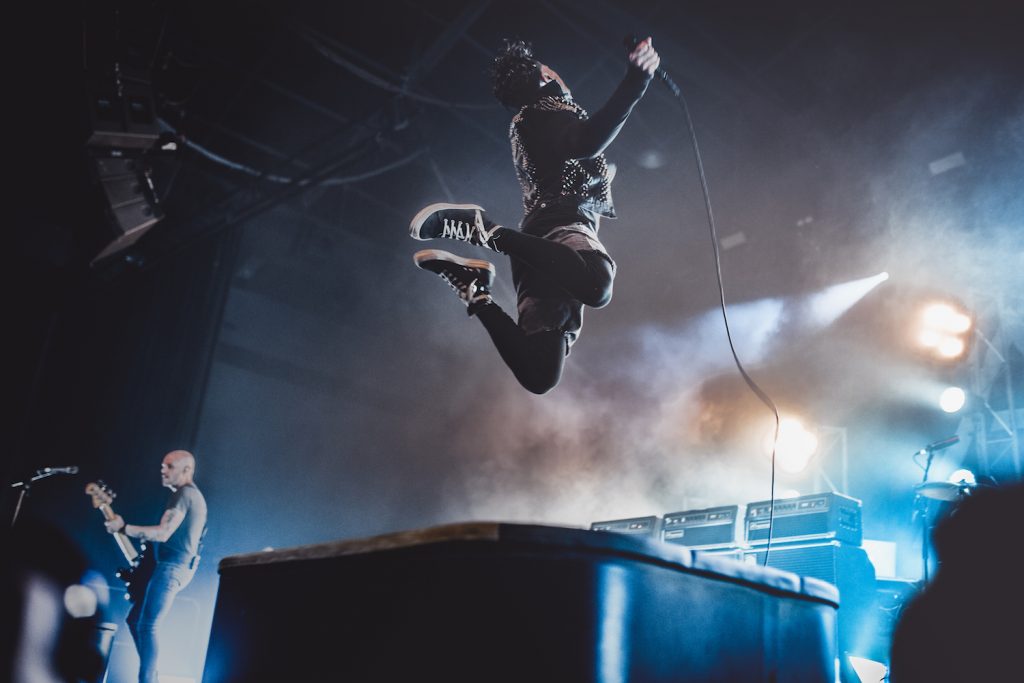