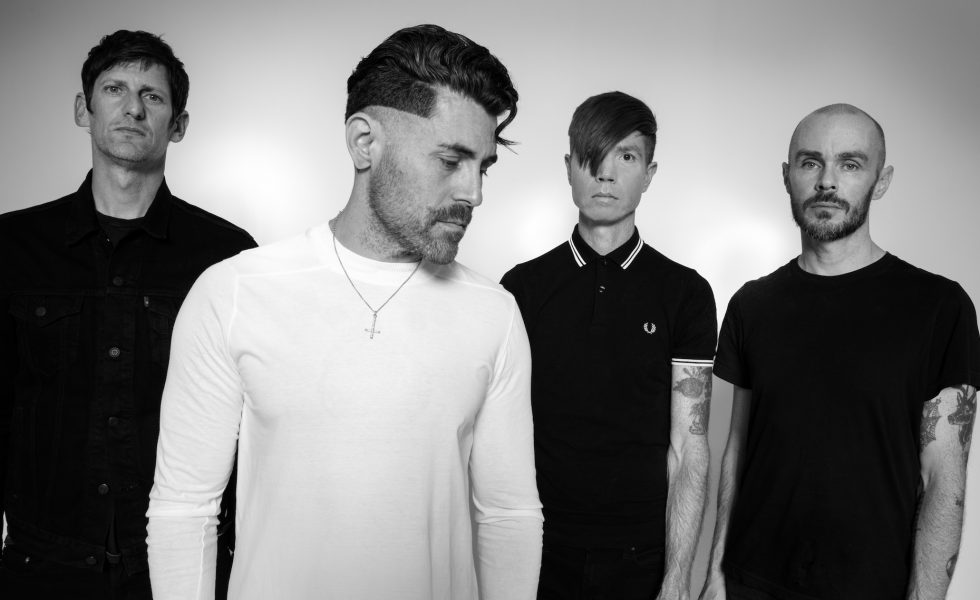 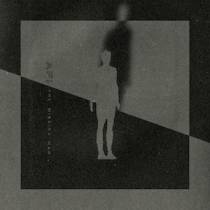 AFI are back with a flawless fluidity and cohesive creativity in their brand new EP The Missing Man.

It sees the merging of the hardcore punk of their 1997 album Shut Your Mouth And Open Your Eyes and the 80s synth-pop stylings of 2017’s The Blood Album album. And though it’s something of a music review faux pas to dissect each track, it’s going to get done anyway, such is the calibre and particularly density of this offering from the California rockers.

No build, no teasing, no time wasted as current single Trash Bat breaks down the gate! There’s a weirdly angelic harmonising in the riffs and melody bashing away with every positive trick AFI can pull from their creative hat. The party vibes are over way too soon with this one, however.

Lots to be said about the melodies running through The Missing Man, sure, but that’s because it’s definitely a soundtrack meant for a party—balloons, glitter balls and smoke machines.

Break Angels has a cutting passion, a glorious desperation as vocalist Davey Havok warbles and cries. It’s a hymn for the church of punk-rock. That pleading in the narrative, that beauty found in the most melancholic of melodies continues in Back Into The Sun. A return to blowing up the stereo, Get Dark jams ultimate 80s vibes with a killer 21st century crawling bassline, and a guitar solo provided by Jade Puget that mauls at the ears, heart, and soul! Standout track, hands down.

And then we have the oddly submissive, eerily pensive title track closer. The Missing Man pushes and pulls as it rushes with poetic colour across the lyrics and extended instrumental techniques. It sparkles, it glistens, leaving you breathless and confused as to how in holy hell AFI have managed to bring you through such a sonic journey.

Lots to be said about the melodies running through The Missing Man, sure, but that’s because it’s definitely a soundtrack meant for a party—balloons, glitter balls and smoke machines, envision the whole package then drench it in the sullen retrospective reflections only conjured by AFI and their unmatched song writing ability.

STICK THIS NEXT TO: Depeche Mode, Anti-Flag, Alkaline Trio