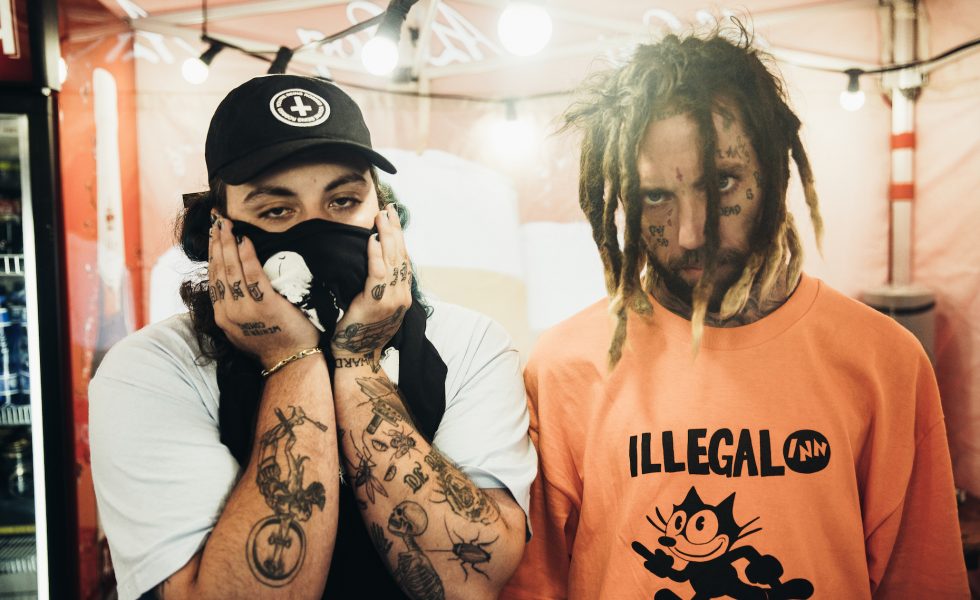 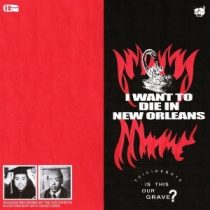 With glitch-trap, dark lyrics, horrorcore and hip-hop brought together in a unique blend of synth beats, $uicideboy$ new album I Want To Die In New Orleans is a captivating, powerful social truth you didn’t know you needed to hear.

The different tastes in music between cousins $lick and Ruby, punk-rock and turntables, merge together in a release of near-perfect production that reflects the duo’s observations from time spent. Interwoven with newscast recordings of destruction and social mania, the vibe created is unavoidably, and sometimes uncomfortably, real.

Interwoven with newscast recordings of destruction and social mania, the vibe created is unavoidably, and sometimes uncomfortably, real.

Bitter sentiments and a disdain for current climates is obvious in the album’s standout track Wartime All The Time. Laced with rundowns hinting at reggae, $uicideboy$ innate ability to bring together their multigenre influences in such a coherent and thought-provoking album means an insertion into hip-hop that’s going to be hard for contenders to top.

But that doesn’t mean anything to the duo—as their success escalated and the opportunities came, $uicideboy$ took a look at what really mattered and told it like it is in tracks like FUCK the Industry. All the duo’s reflections on failures, success, evolution, experience, fame and fortune; it doesn’t just simmer to the surface on I Want To Die In New Orleans. It all punches through in an ornate twist of easily executed sound whose unabashed reflections are not only great to hear, but belies an honesty that will be welcomed by those looking for something in their hip-hip away from just “bootys in da club”.

STICK THIS NEXT TO: XXXtentacion, Lil Pump, Pouya