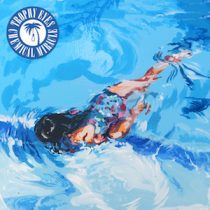 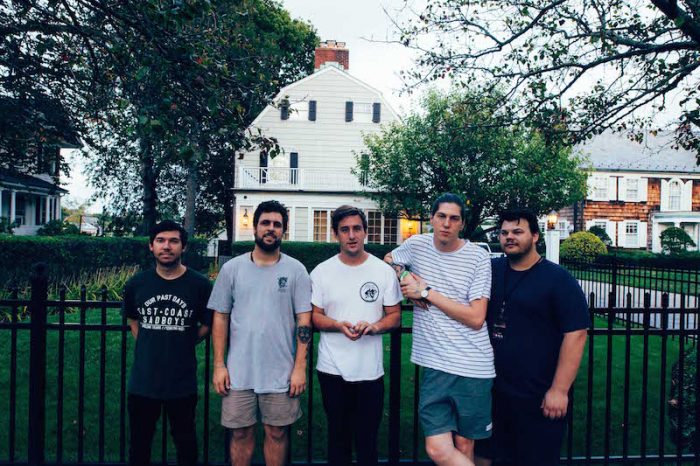 As Australians, there’s nothing we love more than seeing one of our own get ahead, because whether it’s glimpses of Olympic triumph or referring to ‘our Hugh Jackman’—Aussies really love a winner. Which is what makes Chemical Miracle, the second full-length album from Trophy Eyes, so exciting. It’s a hugely impressive effort and almost guaranteed to propel them into the punk rock stratosphere.

Lead singles Chlorine and Heaven Sent hinted at a darker, broodier sound, than the brash and kinetic hardcore punk featured on their debut Mend, Move On, yet the full range of progression on display here is absolutely staggering. The young Newcastle outfit have spent the last few years with extensive touring and time away from home, and these recent experiences have clearly translated into a breadth of songwriting experimentation with grunge and alternative sounds, alongside lyrical maturity. There are moments on Chemical Miracle where listeners will find themselves utterly conflicted, between smiling and singing along gleefully, or picking their jaws up from the floor.

Chemical Miracle is a phenomenal, gold medal effort from Trophy Eyes, and the one they will be remembered for.

Not ones to completely abandon their roots or lose their edge, Trophy Eyes keep their tempos in check with the avalanche of drums and bottom end that open Rain On Me, and the fantastic guitar interplay on Counting Sheep. Standout Breathe You In is the best song Basement never wrote, and delivers on everything Promise Everything well … promised. Suicide Pact finds the group returning to the catchy, melodic punk of their back catalogue, while the soaring chorus in Home Is is surely destined to become a youth anthem, with its catchy refrain of “I’m so poetic when I’ve been drinking.” Chemical Miracle is a phenomenal, gold medal effort from Trophy Eyes, and the one they will be remembered for.

STANDOUT TRACKS: Heaven Sent, Breathe You In, Home Is

STICK THIS NEXT TO: Basement, Crime In Stereo, Title Fight

Chemical Miracle is out October 14 through Hopeless Records/UNFD