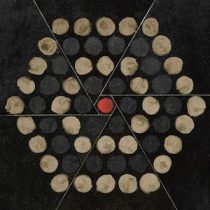 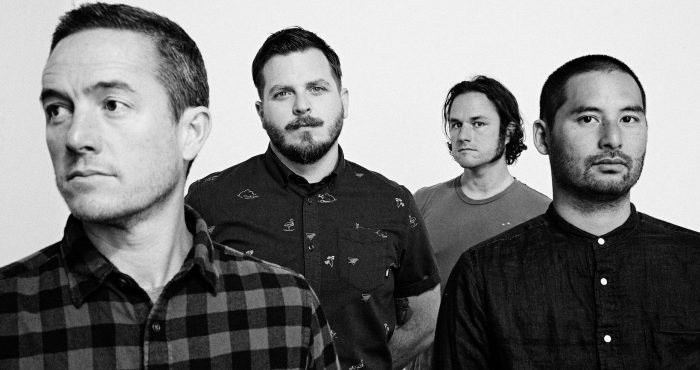 After opening a new chapter in their career, Californian hardcore band Thrice signed to Epitaph Records in July, and subsequently unleashed on the world some new singles.

A complete change of pace from what the music world is used to hearing from the four-piece, the singles Only Us and The Grey remained true to the bands heavy ethos but delved deeper into the realm of electronica and indie rock.

Thrice has cemented themselves through the versatility of this album as one of the best rock bands of this generation.

A band widely appreciated for their innovative influence in the genre, Thrice takes the vocals to a classic rock sound, but maintains the electronic influence they’ve had since the 2005 release Vheissu. Lyrically and musically diverse with tracks like Just Breathe, Palms ticks every box for a great album, there’s a real comfort in the bands growth since their last release just 2 years ago.

Mature and ageless the album has tracks that come completely left of field like My Soul, that show a previously unseen vulnerability that musically borders on indie rock. Palms is an album that you could listen to from start to finish and not actually realise it was all by the one artist, and this isn’t at all a bad thing. Thrice has cemented themselves through the versatility of this album as one of the best rock bands of this generation.

STANDOUT TRACKS: The Dark, Just Breathe, Only Us

STICK THIS NEXT TO: Coheed and Cambria, Trophy Eyes, Underoath