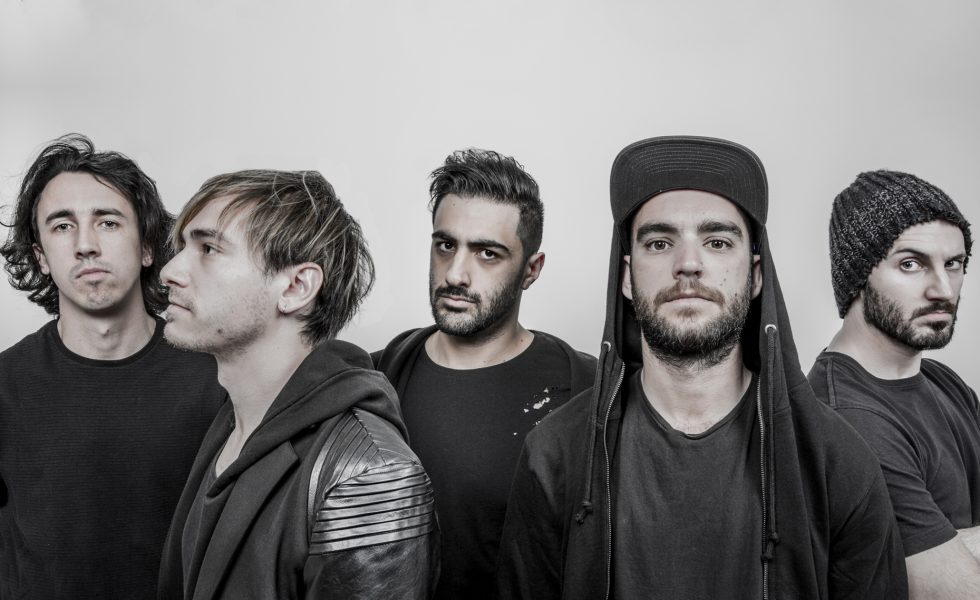 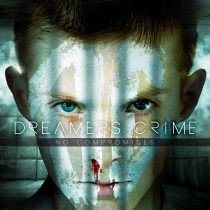 Nov 22, 2017 / WORDS Alasdair Belling, Contributing Editor / Who said Aussie Alternative was a thing of the past?
7
Aussie Alt Ascendant

What the hell happened to the era of fat, Aussie alternative metal with soaring vocals and beefy guitar chugs ala Karnivool, COG, The Butterfly Effect, and the like? 2000-2010 was the golden age for such sounds and then it just evaporated. There was no lament that too many bands were doing the same sound, there was no natural evolution; just silence, save the odd Dead Letter Circus bi-annual offering. There was a scene that begun to gain momentum before djent killed the (underground) radio star.

Thankfully a plethora of indie acts have picked up the scraps and continued the evolution of the homebred heavy sound, with Sydney outfit Dreamers Crime coming to the party. Their debut LP No Compromises adds a unique spin to a distinctly Australian sound.

What’s obvious listening to No Compromises is the value these boys have placed on melodic lines. Vocalist Peter Repousis takes centre stage throughout the record, and the result is some mighty catchy hooks. We All Know Now & I Believe In You all centre around huge choruses that stick around between the ears for hours after, while Here We Are and Lost Connection slightly overcook things and border on the verge of cheesy, yet remain memorable for their anthemic flavour.

No Compromises is a short and sweet snapshot of a Sydney band writing some fist pumping vocal lines and meaty riffs, whilst still having the teeth to spice up a morning workout.

What’s great the band’s ability to condense heavy, punchy songs into solid, poppy slices of digestible rock. The one-two of Secrets and Interstellar Nights are atmospheric journeys across vast fields of sound, yet remain within the 3:30 radio-friendly time bracket, awash with breakdowns, mass singalongs and soaring leads.

The neat packaging of the record may contain a bit too much sheen for some, but overall the ‘easy’ listening aspect of No Compromises is a welcome change for heavy releases, with DC not asking for your full attention, but rather trusting themselves to grab it through their own songwriting abilities.

While No Compromises is a pleasant heavy listen, save a few moments that feel too over-thought, taking away from the clear heart behind most of songs. Breath Again moves like a mellow pop-punk shoegazer for the most part without ever fully grabbing the listener by the throat, happy to fill space on the disk, while the title track promises a building rollercoaster, but delivers a steady cruise that rushes for the finish line for fear of overstaying its welcome.

Dreamers Crime can afford to let themselves escape from the box that they have built for themselves, but can still look back on their efforts here with satisfaction. No Compromises is a short and sweet snapshot of a Sydney band writing some fist pumping vocal lines and meaty riffs, whilst still having the teeth to spice up a morning workout.

STANDOUT TRACKS: We All Know, Interstellar Nights, Secrets
STICK THIS NEXT TO: Hands Like Houses, The Butterfly Effect, In Hearts Wake