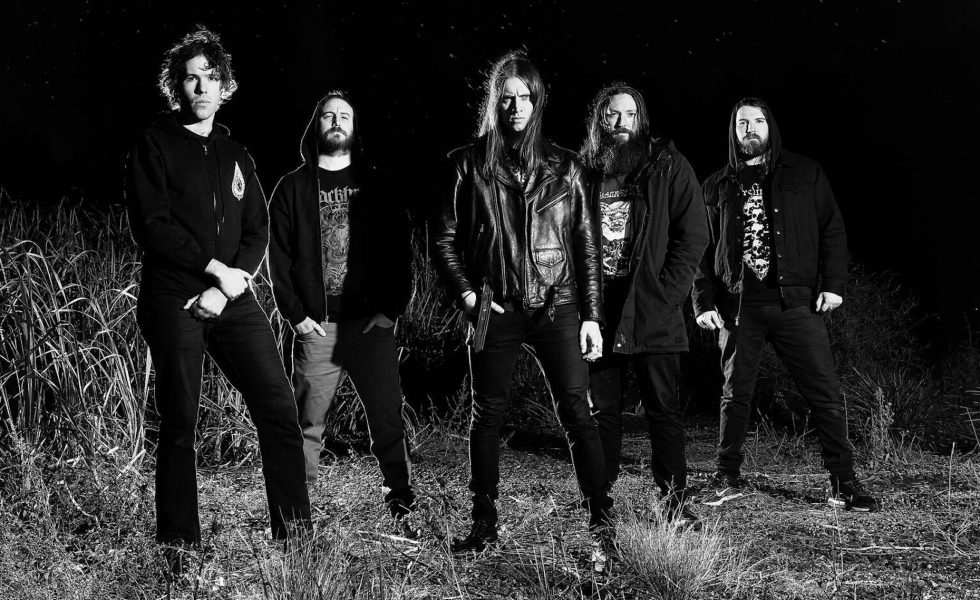 Eight years into their tenure, the hellraising metal hedonists in Hadal Maw have reached a calamitous boiling point.

Today sees the announcement of the Melboune quintet’s new EP—a five-track follow-up to last year’s crushing Olm LP with the decidedly un-br00tal name of Charlatan. For those not across their $10 words, a charlatan is “a person falsely claiming to have a special knowledge or skill”… Kinda like me when I call myself a writer!

The EP will hit shelves on Friday, August 3rd independently, and vocalist Sam Dillon is adamant the reocrd pushes a grave, albeit crucial narrative. “We are witness[es] to the rise of the charlatan,” he proclaims. “Through the perfecting of lies and preservation of myth the serpents have come to power, we are beneath their pulpit. A vicious collection of anthems addressing the result of relinquishing to fear and those corrupt enough to peddle it.”

Alongside the announcement of Charlatan comes a spicy new single in the form of Idolatry. The cut, eclipsing five-and-a-half minutes with its wall to wall chaos, premiered last night on triple j’s The Racket, and comes as the opening cut on Hadal Maw’s new disc.

“Idolatry touches upon the extreme admiration and obsession we have for power and faith,” clarifies Dillon, “However false and detrimental that it may be for us. Many horrific acts can be pursued under the banner of religion or peace and sadly, this is a very real nightmare of our times. An anthem to abandoning our empathy and being lead by tyrants however farcical they appear.”

Pre-orders are availaible now via Bandcamp. 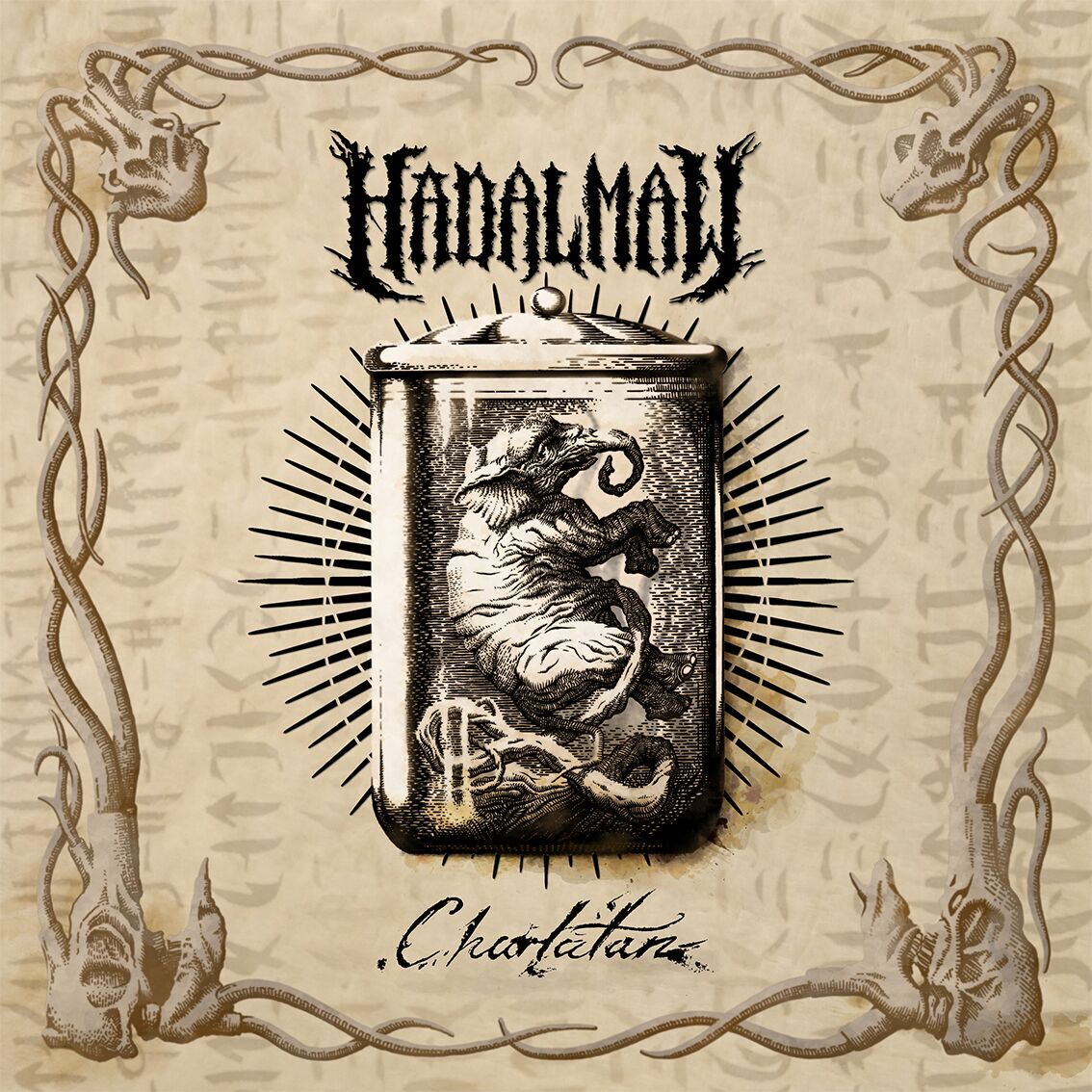