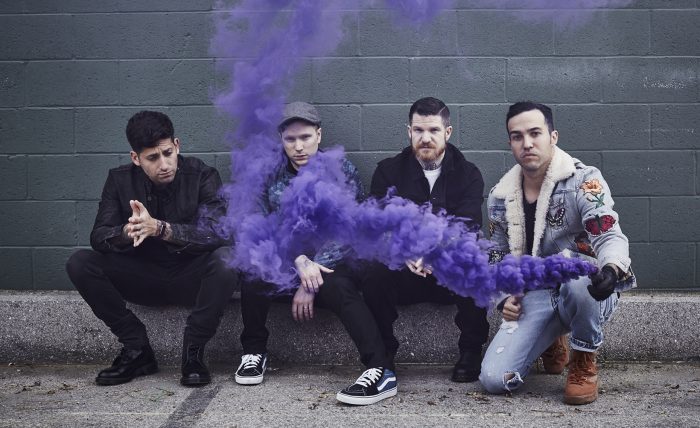 Yes, it’s really happening: Fall Out Boy have announced an Australian Mania tour for February and March of 2018.

One of rock music’s enduring and stadium-conquering acts, Fall Out Boy will take in Brisbane, Sydney, Melbourne, and Perth, playing at venues befitting their sound. They will be here over February and March supporting their to-be-released seventh album, Mania. Mania will see release on the 15th September via DCD2 / Universal.

Joining them on this epic tour are Queensland’s very own punks WAAX.

Fall Out Boy have sold albums to the tune of multi-platinum gongs, been nominated for GRAMMY awards and toured the globe too many times to count.

Tickets go on sale Thursday, 20th July at 9am local time. A special Fall Out Boy fan pre-sale will begin on Monday 17th July at 11am AEST. Click here for more information.

Single from new album, Champion, pays homage to the rock roots of the band, as frontman Patrick Stump chants victoriously on behalf of all underdogs. You can watch it below.