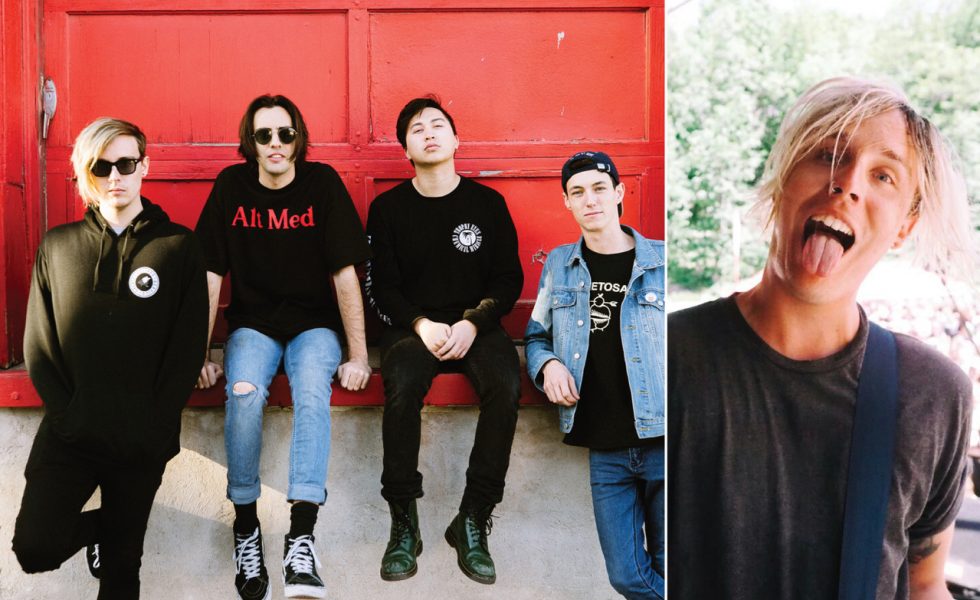 Lead guitarist of With Confidence, Luke Rockets (Thomas) is the latest high profile band member to be accused of sexual misconduct with a minor.

UPDATE 14/11 1139 AEDT: An image purporting to be Piper Vidler “confessing” to fabricating the allegation has surfaced on social networks. Hysteria has confirmed this image is a fake, verifying the identity of Ms. Vidler via email and Facebook. 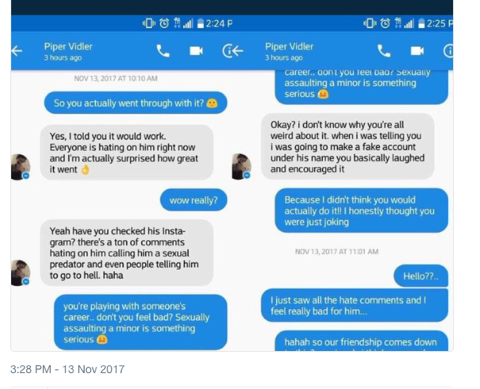 “I don’t know how their timezone would work but I posted this at 5pm in my time (Victoria, Australia) yesterday and it says the conversation was at 10am. I’m not sure where they are from so I can’t know what time it would have been for them,” Ms. Vidler stated via Facebook.

UPDATE 14/11: With Confidence has issued a statement on the situation via Twitter:

Piper Vidler has taken to Facebook to detail the communication between her friend and Thomas, who at the time were aged 14 and 22, respectively.

Vidler details the communication that occurred via Facebook messenger between the two, stating that ‘the sexual nature of the conversations had begun to escalate’ over time. She also expresses that ‘he (Thomas) was aware that she admired him, which made her an easy target, and that is exactly what he took advantage of. These actions of a 23-year-old man who knew well that he could take advantage of a 14-year-old girl this way are appalling’

Vidler has also included private screen-shots of the messages that occurred over time. 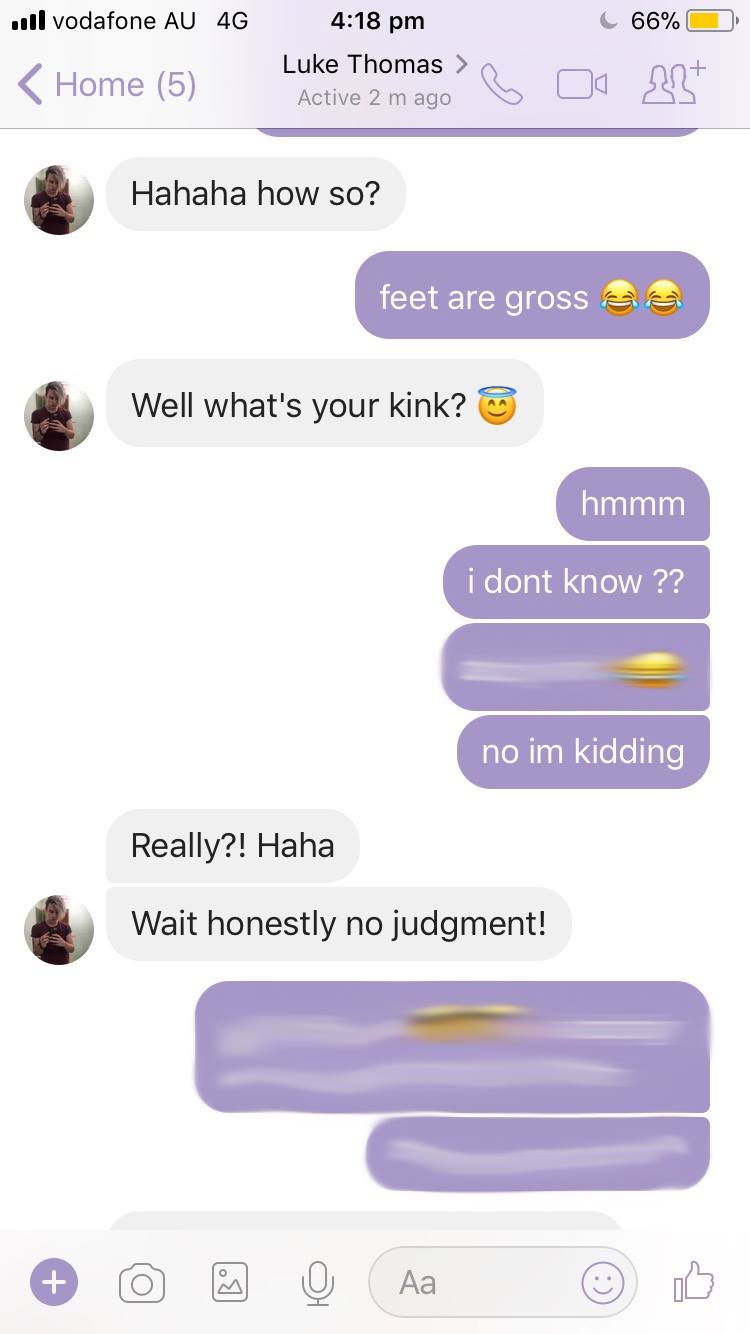 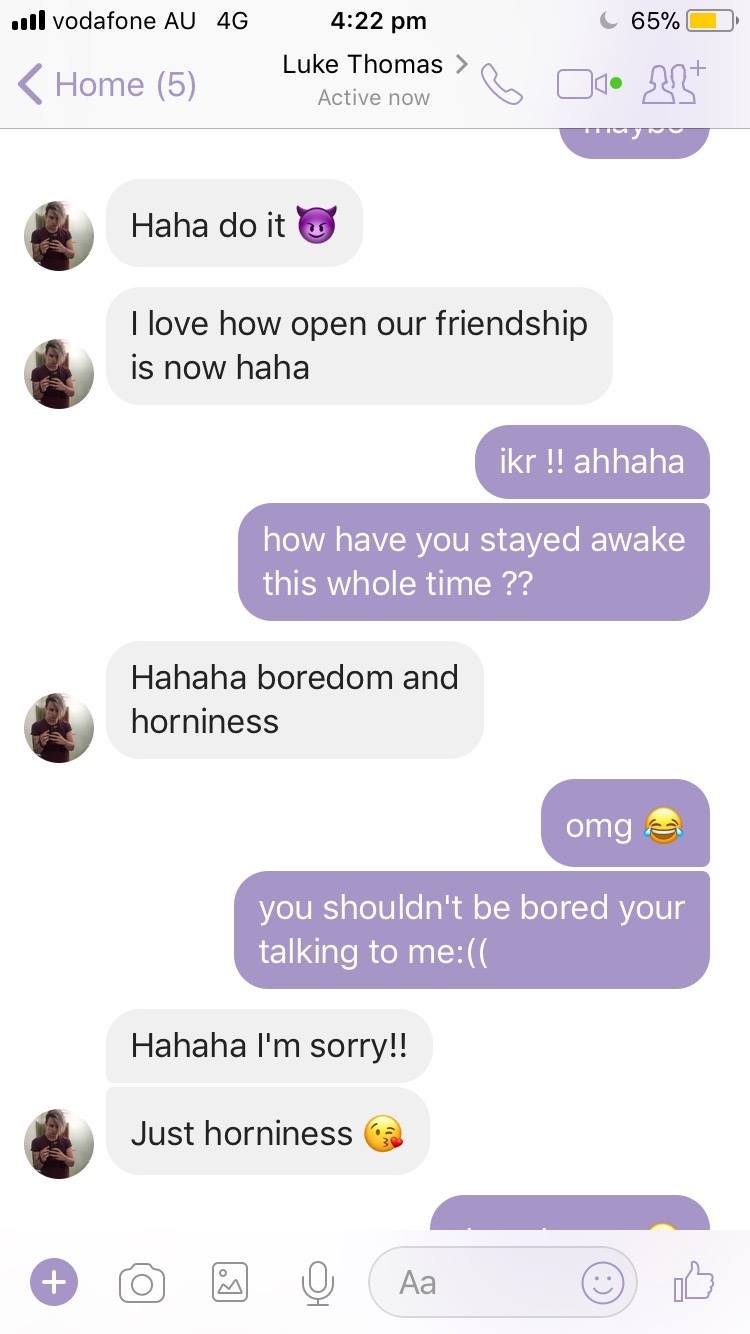 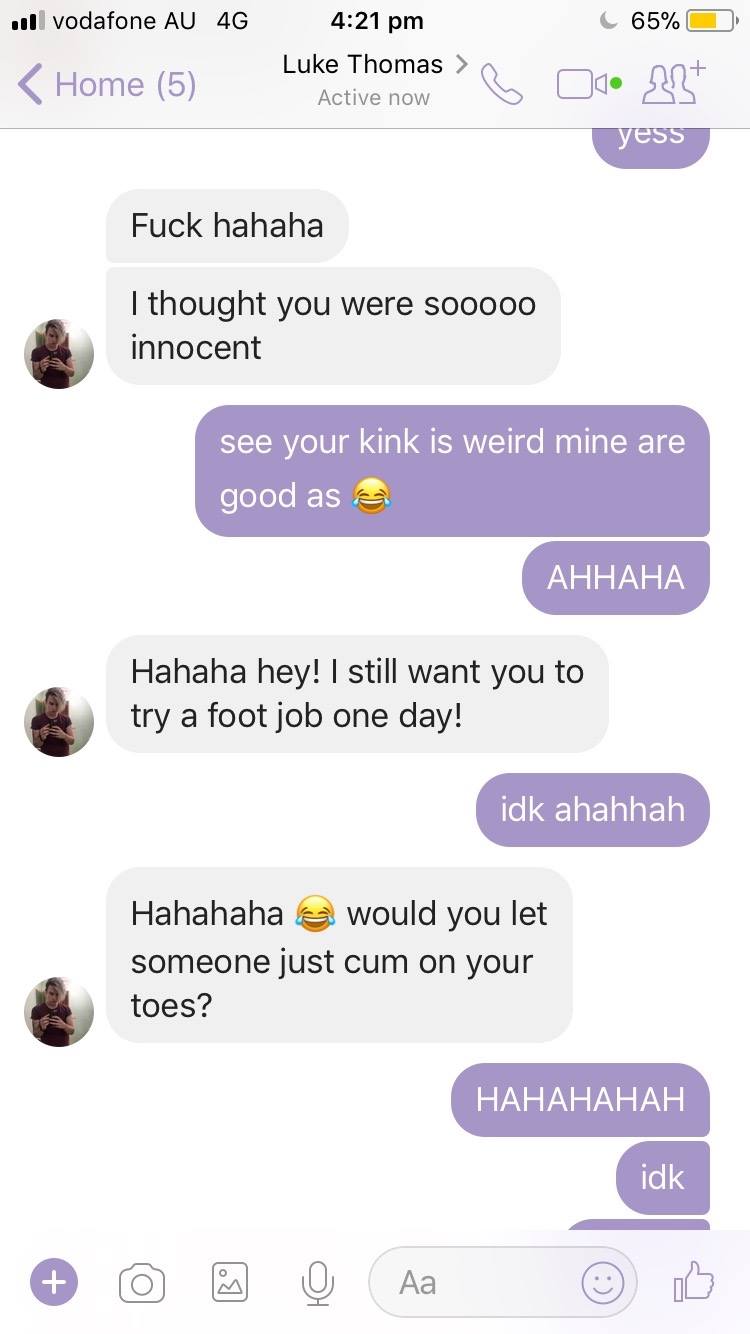 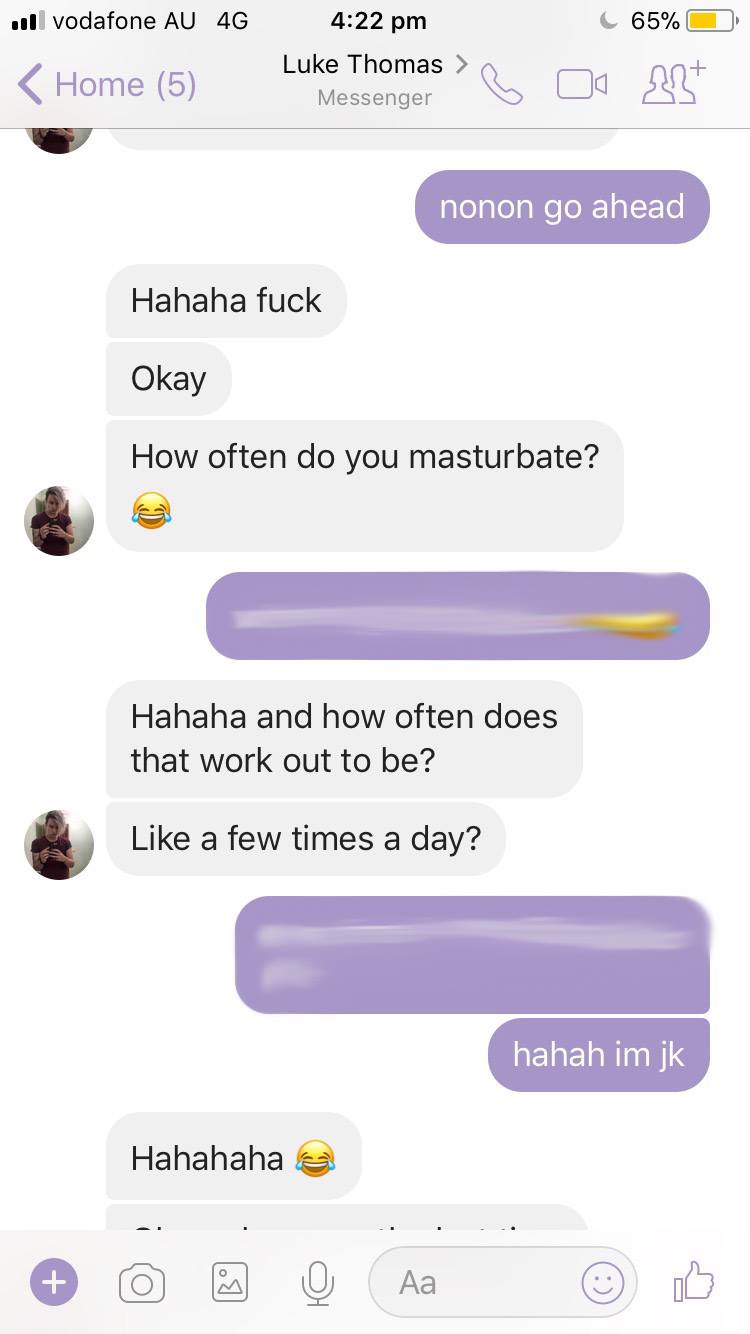 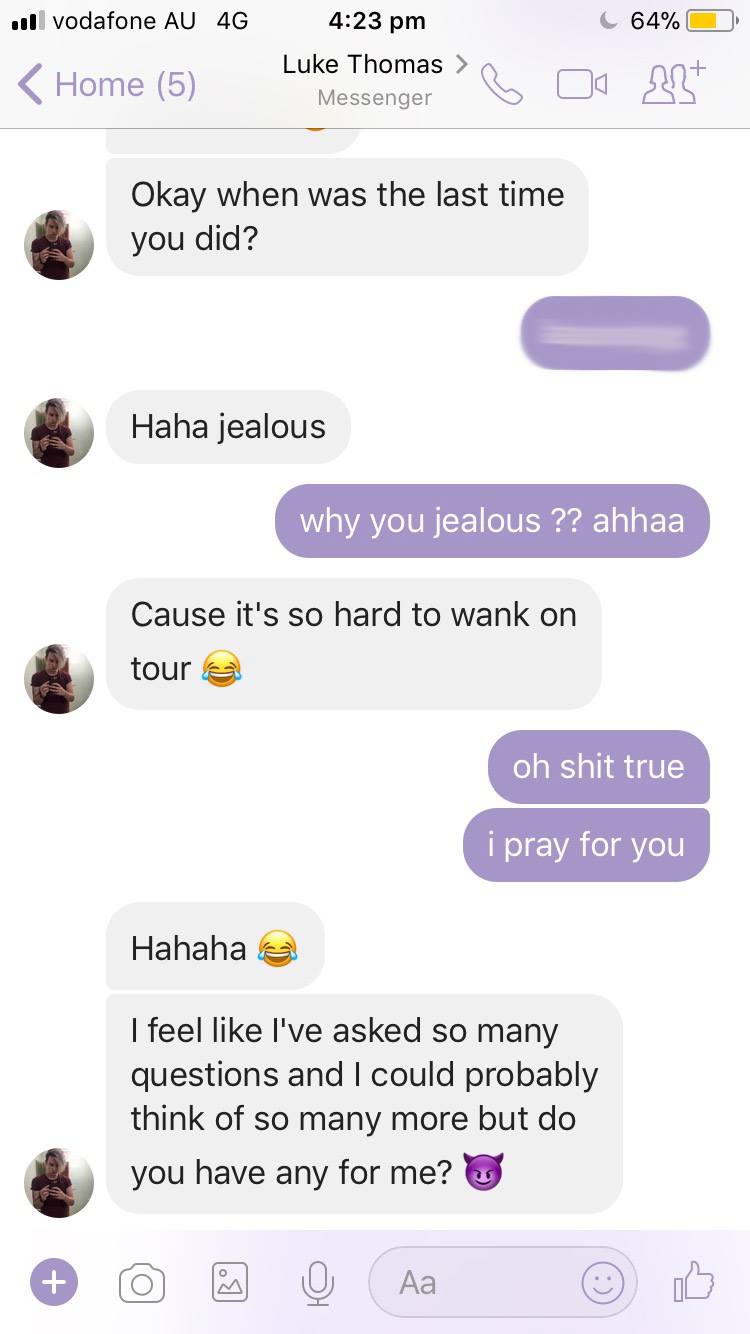 With Confidence, as a band is yet to respond. 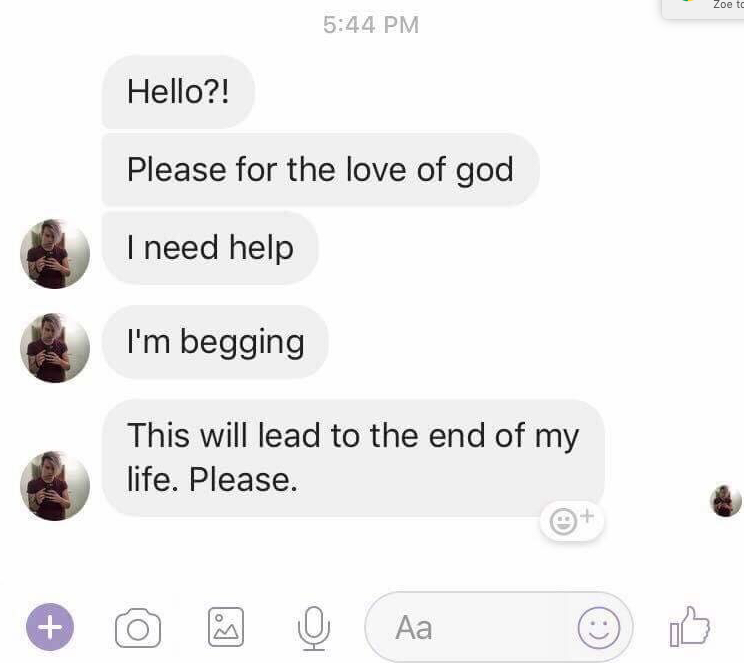 Bring Me The Horizon’s Jordan Fish:

@lukewithcon wtf is wrong with you

UPDATE: With Confidence have been pulled from the last six Knuckle Puck shows on the current U.S. Tour. 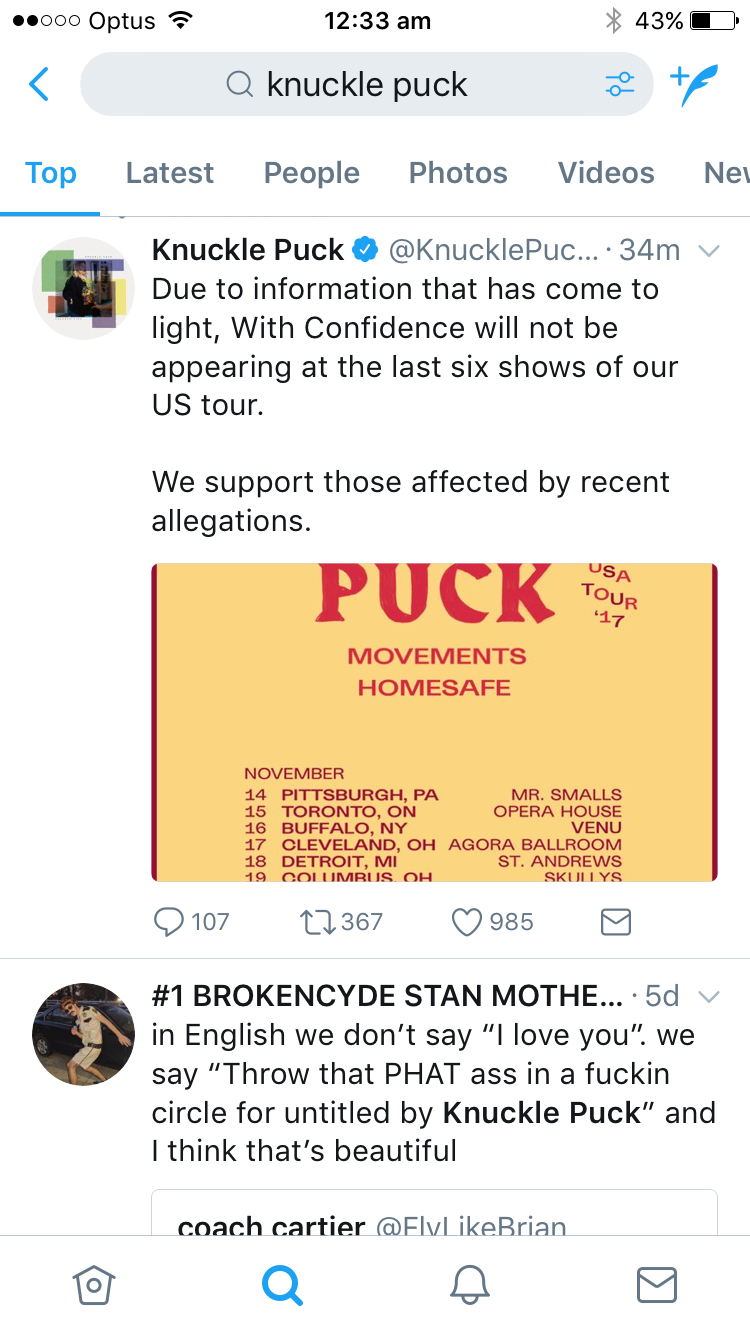