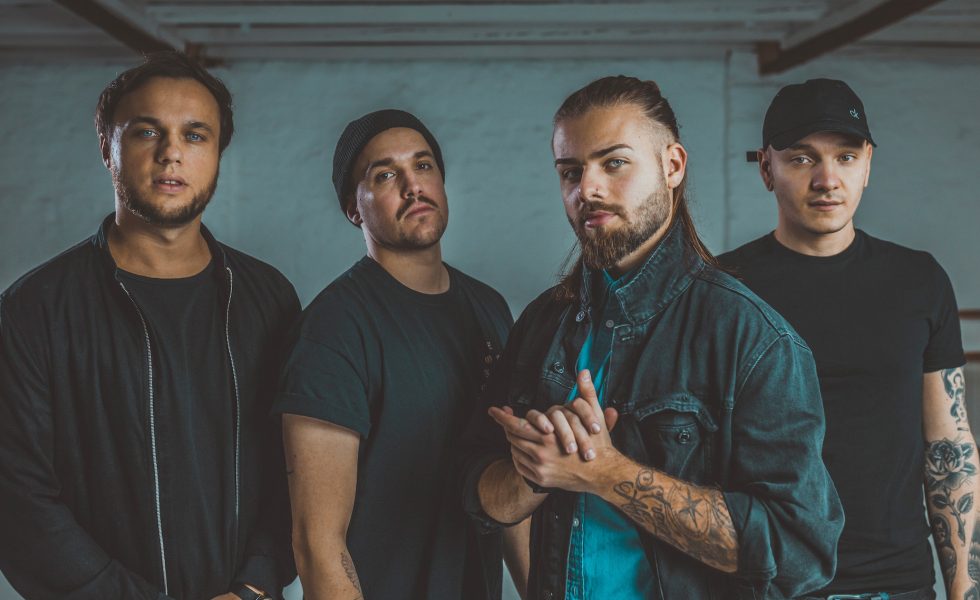 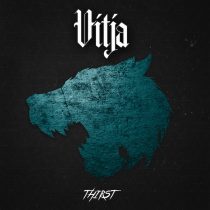 Thirst is the fourth album from German metalcore outfit Vitja.

The last three years has been one of rapid productivity for Vitja, with 2018’s Mistaken released not long after 2017’s Digital Love. Now with 2019’s Thirst, however, Vitja has a new vocalist in Gabriel Spigolon and consequently, a dramatic shift in their sound.

Thirst’s instantly melodic opening track Light Blue announces Spigolon’s versatile clean vocals, which are impressive even if slightly jarring to fans who have just moved onto this from the rage-dripping vocals on last year’s Mistaken.

Thirst has downscaled the frenetic, gritty angst of Vitja’s djent-infused heavy metalcore, but has brought more melody, more coherency and texture, and a tonne of potential to expand musically in a variety of directions …

Fear not, however, for the second track Silver Lining hits harder from the get-go, with more familiar attitude and exciting use of rhythm. Although this track features the gnarly contributions of Breakdown Of Sanity’s Carlo Knöpfel, the winning formula here isn’t an anomaly, for a number of the strongest songs on Thirst such as Silence and One showcase Spigolon’s broader range of emotion-seeped clean vocals and convincingly tough heavier sound.

Vitja have introduced some outright melodic, bordering pop-sheen tracks onto Thirst, such as Lost In You and Those Years, which are competently done and show their willingness to open up musically. Thirst does however close with a series of strong, heavier songs: the final three tracks really pull together the new combination of clean and shouted vocals over thick riffs with more intricate leads. The final track Strangers in particular proves that this new direction works. Thirst is likely to require some adjustment from existing Vitja fans but it is worth it. As with every bold manoeuvre, something is lost and something is gained. Thirst has downscaled the frenetic, gritty angst of Vitja’s djent-infused heavy metalcore, but has brought more melody, more coherency and texture, and a tonne of potential to expand musically in a variety of directions, while remaining as passionate and sincere as always.

STANDOUT TRACKS: Silence, One, Strangers
STICK THIS NEXT TO: Imminence, Issues, Veil Of Maya